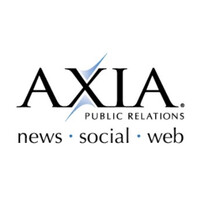 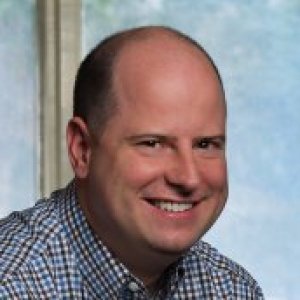 
Jason Mudd is a trusted adviser and dynamic strategist to some of America’s most admired and fastest-growing companies. 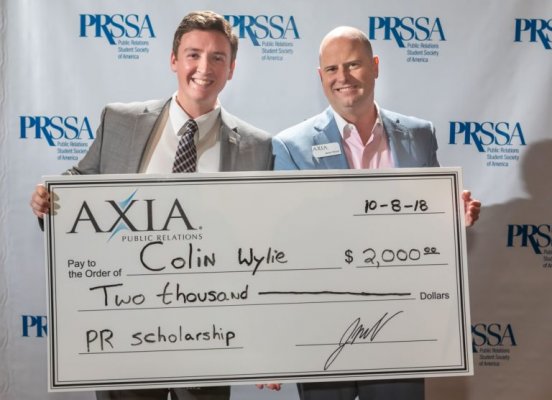 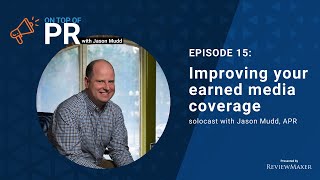 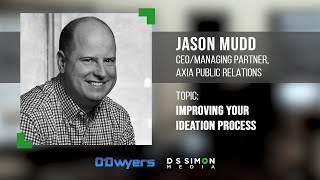 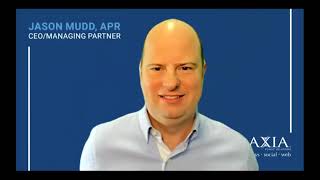 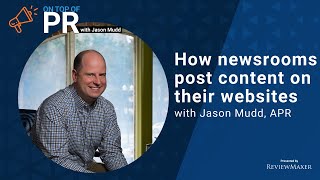 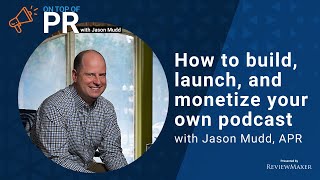 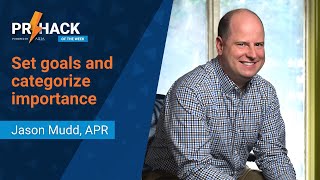 Jason Mudd is a trusted adviser and dynamic strategist to some of America’s most admired and fastest-growing companies, including American Airlines, Budweiser, Dave & Buster’s, H&R Block, Hilton, HP, Miller Lite, New York Life, Pizza Hut, Southern Comfort, and Verizon. He is the CEO and managing partner of Axia Public Relations, one of America’s Best PR Agencies, according to Forbes. Jason is an Emmy Award-winning, accredited public relations practitioner, speaker, author, podcaster, and entrepreneur.

Person of the Year, Time (professional)

Forbes magazine named Axia Public Relations as one of America’s Best PR Agencies for 2021. Statista surveyed more than 12,700 employees of PR agencies and freelancers and 20,500 customers between June and July. Statista identified those firms with the highest number of recommendations. Of 5,000 PR agencies considered, Forbes’ list included 200 firms. Axia is the only Jacksonville PR agency on the list. “As we reflect on why Forbes selected us, it’s likely (because of) our innovative approach to PR that our clients and industry peers recognized, our talented PR agency team, proven processes, and value-driven approach,” said Jason Mudd, Axia’s CEO and managing partner.

Axia CEO Jason Mudd presented the scholarship to Wylie during the Public Relations Student Society of America’s awards ceremony in Austin, Texas, as part of the Public Relations Society of America’s annual international conference. The scholarship is made possible through Axia’s financial donation to the PRSA Foundation and helps deserving college students in need of financial assistance. “It’s an honor for our company to give back to our great profession by investing in future PR leaders,” Mudd said. “This is certainly a highlight of our community giving and Colin is a very hard-working and deserving individual who exemplifies the reason we created this scholarship.”

Corporations are often “super cautious” about what they say anyway, said Jason Mudd, owner of Axia Public Relations in Florida, adding, “We’re in such a litigious society.” He has a 10-step process for managing and preparing for a crisis, and the final step is “ride out the storm.” “I’m guessing that’s what they’re doing right now,” he said.

Questionable sincerity aside, the recent pile-up of apparent missteps raises another question: Are they doing it on purpose? "Yes, absolutely," says Jason Mudd, president of Axia Public Relations, a national firm with clients that include Verizon and Blue Cross Blue Shield. "It's happening too frequently to be an accident," Mudd says. "It's certainly intentional, and perhaps part of their brand strategy and positioning."

Jason Mudd opened the Axia Public Relations firm in Jacksonville 10 years ago at the age of 26, and since then, it’s grown into a national business. Axia is headquartered at the Old Title & Trust building at 200 E. Forsyth St. But as Mudd said Tuesday, it has offices in Orlando, Tampa and Atlanta. Mudd plans to expand into the U.S.’s largest metropolitan markets, including New York City, Los Angeles, Chicago and either Dallas or Houston. Axia focuses on raising public awareness through media coverage. Mudd has 18 employees in eight states who try to get coverage for clients such as Miller Lite, Verizon and Dave & Buster’s.

2021 Time and again, the truly successful organizations and memorable campaigns have been those that went against the grain. Surviving skepticism and overcoming doubt, marketing leaders can harness their team’s unique skills to create buy-in at every touchpoint.

What It Takes To Get a Fourth Quarter Win

2021 Creating a spark with your users takes unforgettable moments. From process and quality improvement to dynamic marketing strategies, the final quarter of the year gives you the chance to put it all on the line and score the big win your team has worked all year for.

How to Get Your Brand Noticed All Summer Long

2021 The summertime slowdown is a commonality among most teams. Holidays and vacations vie for consumers’ and employees’ attention alike. Here, we’ll cover a few creative, simple ways to keep your brand’s relevance just as hot no matter the month.

2021 Some of the world’s best and brightest PR leaders are manning the helms at an incredible time as top regional and national companies move toward complete digital transformation. We’ll cover leveraging the power of web-based marketing like social media and investing in the digital tools your team needs now.