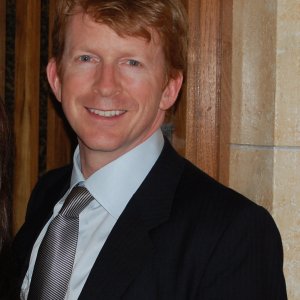 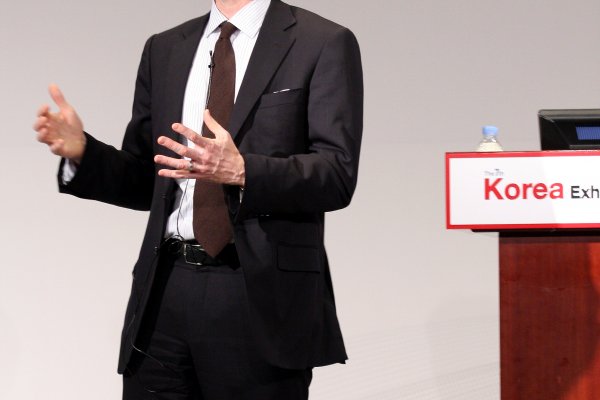 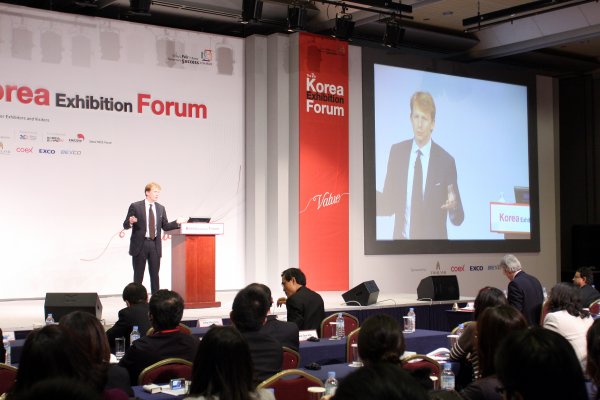 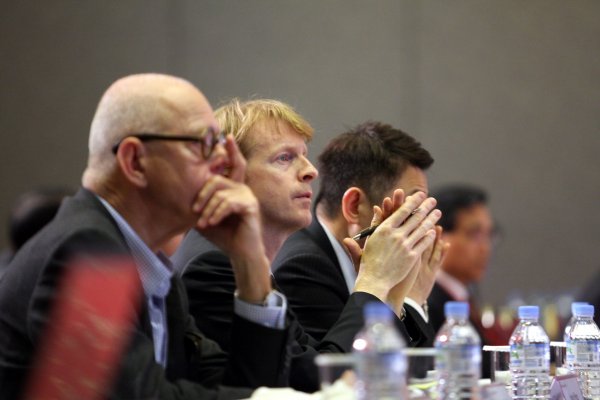 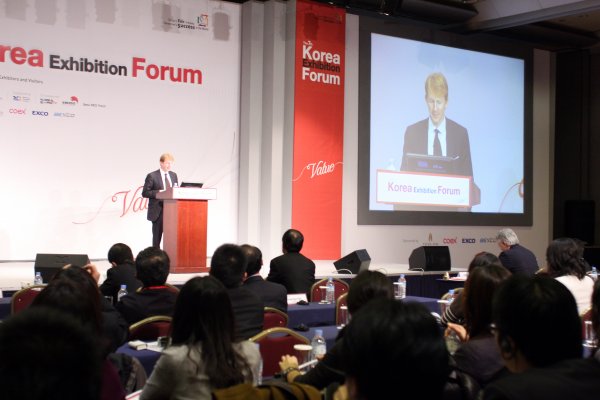 Jason, as EVP, International of Global Experience Specialists, divides his time between the United States, United Kingdom, Europe, the Middle East and also travels the globe in his business development role and speaking to global industry associations and events. Jason is responsible for GES’ global operations and growth strategy and has been with GES for the past seven years. He is a frequent speaker on topics related to the exhibition industry and global business and has presented to audiences in Asia, the Middle East, Europe, South America, and North America.

With almost 20 years of international business experience, Jason brings hands-on knowledge of the global marketplace to his speaking engagements. Jason began his career at Royal Dutch / Shell International Petroleum Company where he was responsible for Shell’s market entries into the Hungarian and Spanish energy markets. He also spent almost four years in strategy consulting with L.E.K. Consulting in their London and Los Angeles offices where he advised senior management of both blue chip companies and private equity owners. Jason has spent ten years of his career living and working outside the United States in Hungary, Spain, and the United Kingdom.

Jason earned his MBA from Harvard Business School. He also earned his BBA from the University of Wisconsin-Madison, majoring in Marketing and International Business.

Exhibiting in Dubai and Abu Dhabi

What "Doing Business Differently" Means in the Global Marketplace