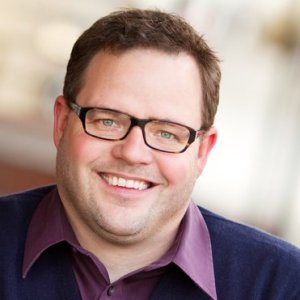 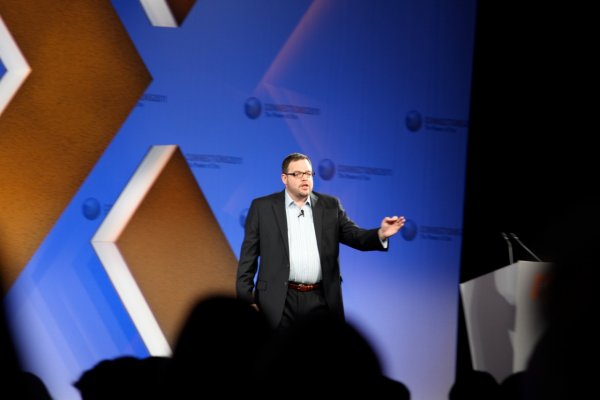 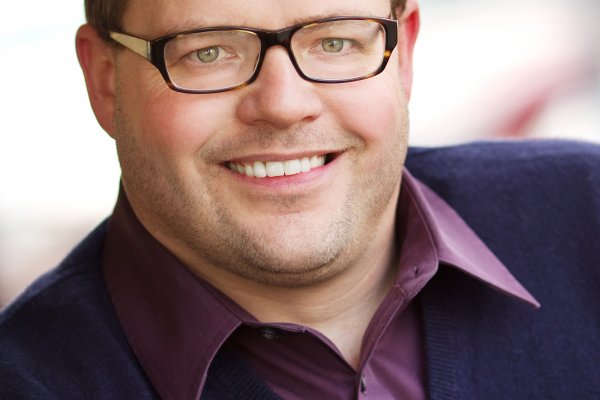 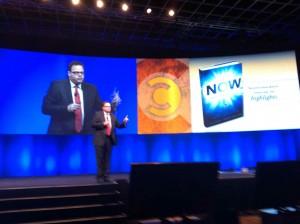 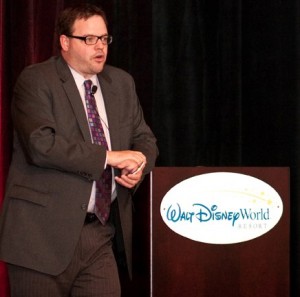 Jay is co-author of The NOW Revolution: 7 Shifts to Make Your Business Faster, Smarter, and More Social (Wiley, 2011) (www.nowrevolutionbook.com), the leading book on how companies are embracing social media and changing fundamentally as a result.

He was named by Fast Company Magazine as one of America's top 3 social media consultants, and has worked with more than 700 companies (including 29 of the Fortune 500) since 1994. His blog (www.convinceandconvert.com) is ranked as the world's #1 content marketing blog, #3 social media blog, and a Top 20 global marketing resource overall.

A founder of five companies, he combines humor and practical, useful advice that demystifies social media and web marketing and leaves audiences entertained and informed. Not just a pontificator, Jay is a confident and engaging speaker who draws upon his many years of experience for real-world examples (often self-deprecating) that makes sense out of the complex world of social media and personal branding.

He was also an executive with visitalk.com, an early precursor to free online video calls (like today's Skype), and was the founding general manager of azfamily.com, a large news portal that was the second-largest TV-station powered website in the United States.

He started his online career in 1994 as a Vice President at Internet Direct, a pioneeering company where virtual Web hosting was first invented. The firm was eventually sold to a publicly traded company.

Before getting involved with the Internet revolution, Jay was a PR executive, and political consultant. He was America's youngest Congressional campaign manager in 1992, when he ran a U.S. Congressional race at the age of 23.

He also started the radio station at the University of Arizona, and formerly had jobs giving landfill tours (at Waste Management, Inc.) and prison tours (as spokesman for the Arizona Department of Juvenile Corrections).

He's a colorful character, and a memorable speaker.

Why Before How: Creating Killer Social Media Strategies in 6 Steps

It's About People, Not Logos: Turn Customers Into Advocates with Social Media

The NOW Revolution: Critical Business Shifts to Get Faster, Smarter, and More Social

YOUtility: Why the Future of Marketing is in Helping, not Selling