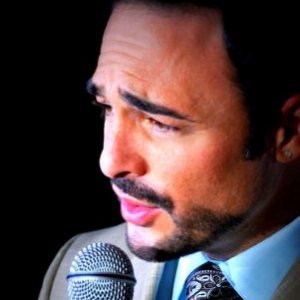 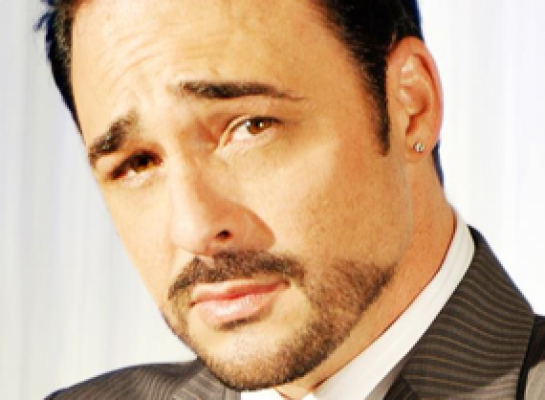 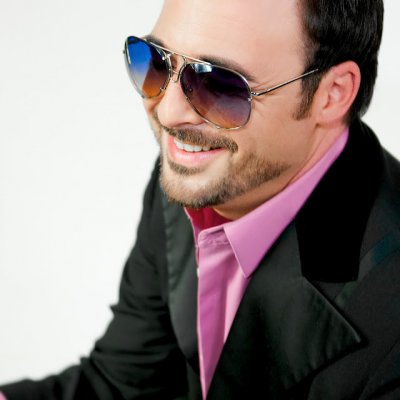 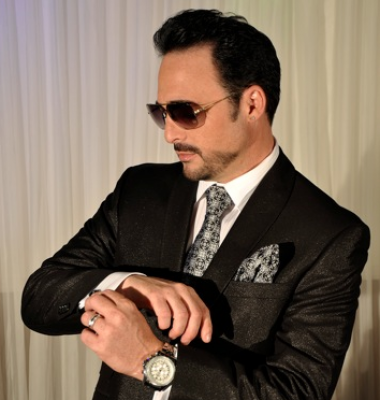 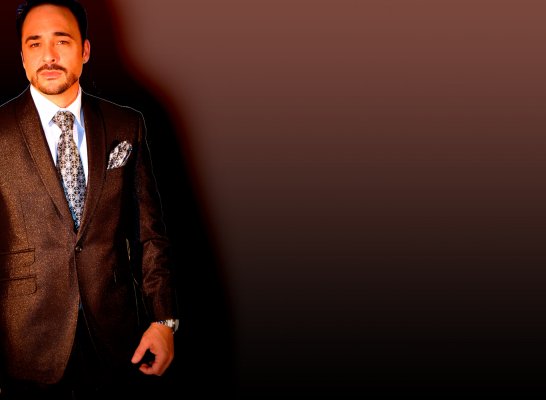 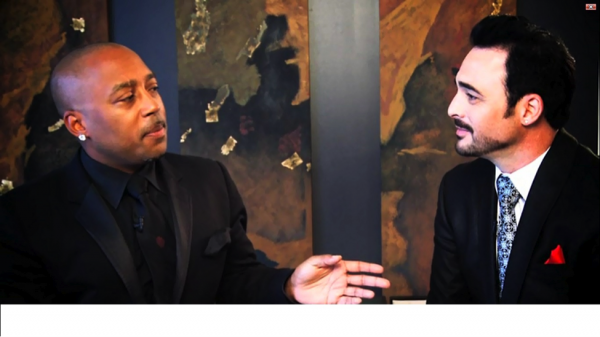 Jay Leopardi is today's lifestyle and pop culture branding expert, who specializes in the growth and development of brands. His skills range from search engine monopolization to new business funding techniques, concept actualization, motivational speaking and product launch campaigns. Some of his entrepreneurial endeavors include product placement, licensing and integration as well as celebrity endorsements.

He launched his career at age 13 as a pop recording artist in Miami, Florida, landing his first record deal at age 17 with AFR Records. Six weeks after releasing Jay's single, it became the top one hundred hit on the billboard charts, selling 60,000 copies. After the record label bidding began, Jay recognized that there were many other facets to the music industry. He then made the decision to become a music producer.

Growing up among top celebrities ranging from musicians to actors helped Jay recognize that the music business was much more intricate than what people heard on the radio. After years of producing albums, Jay decided to move to Cincinnati, Ohio to work alongside his father, Emmett C. Leopardi, who worked for the multinational corporation Procter & Gamble. There, Jay learned discipline and formal training from several of the top leaders in the brand management industry.
Currently a visionary marketer, branding expert, and one of “The Shark” Daymond John’s right hand men at Shark Branding, Jay works closely with celebrities and companies in delivering brand management support. Jay has been dubbed “The Bad Boy Of Branding & technology guru”. Jay reinvented himself and brought his strategic marketing expertise online. He began signing clients and securing product placement. Jay now works closely with big names including Cedric the Entertainer, Kel Mitchell, and Miguel Nunez Junior, to name a few.