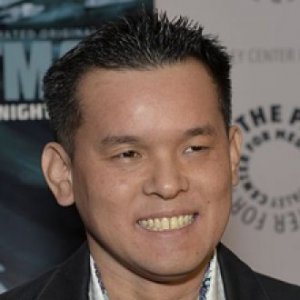 
Jay Oliva is an animation producer and director for Warner Bros. Animation 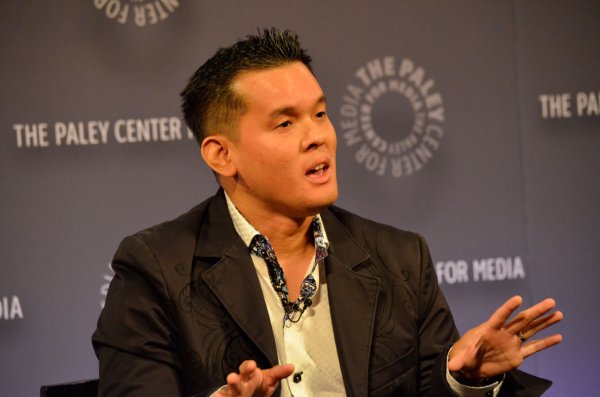 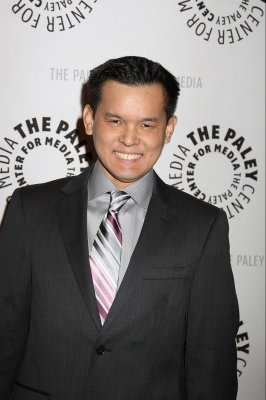 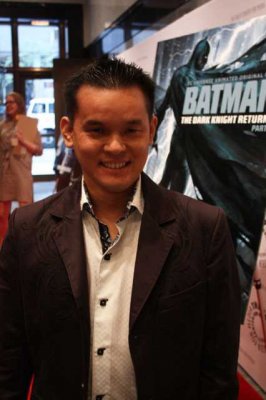 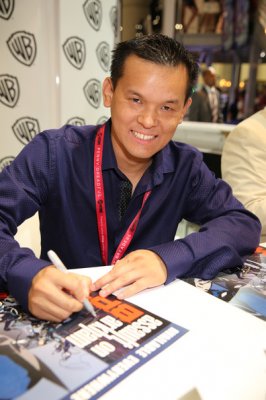 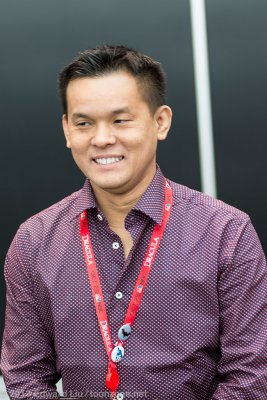 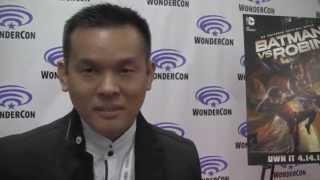 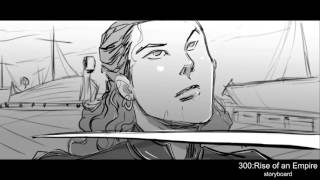 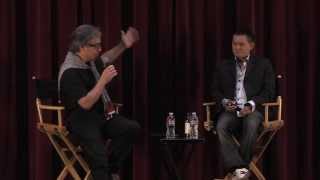 Jay Oliva is an animation producer and director for Warner Bros. Animation. His career spans multiple studios including Marvel films, Disney, Sony and Warner Bros. He has directed on many hit animated series like Young Justice (WB), My Friends Tigger and Pooh (Disney) and Spectacular Spider-Man (SONY). Jay has also directed critically and commercially acclaimed adaptations of Frank Miller's The Dark Knight Returns and Justice League: The Flashpoint Paradox for Warner Bros. Animation. Oliva splits his time from directing animated features for Warner Bros. and storyboarding on many high profile live action films such as Zack Snyder's Man of Steel and 300: Rise of an Empire.
Jay is currently working as a storyboard artist on the Warner Bros. film Batman vs. Superman.

Directing for Live Action and Animated Films and Series

Storyboarding for Live Action and Animated Films and Series

300 Rise of an Empire (professional)

As the internet waits for Batman v. Superman: Dawn of Justice and Suicide Squad, DC Animation has already made its own full-length feature, Batman: Bad Blood, available on Blu-ray. The film evokes Grant Morrison’s 2009 Batman and Robin comic series in which Dick Grayson, a.k.a. Nightwing, assumed the Bat-mantle as Damian Wayne becomes boy wonder Robin.

Batman v Superman: Dawn of Justice has certainly spawned several fan theories as to just what is happening in the film's confusing (yet brilliantly shot) Knightmare sequence, where Ben Affleck's Bruce Wayne sees a post-apocalyptic future filled with parademons, an evil Superman (Henry Cavill) as well as several hints on the impending arrival of Darkseid. However, Justice League: The Flashpoint Paradox helmer Jay Oliva has just stated that it may not have been a dream but a direct connection to his movie!

About six months or so ago saw the hashtag "RenewYoungJustice" trend worldwide on Twitter. Now hope is again renewed as Batman: Bad Blood and DC animated movie director Jay Oliva says there is a chance for Young Justice to return.