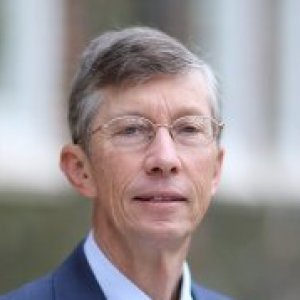 Jay Ritter is known as “Mr. IPO” for his work on initial public offerings (IPOs). He studies IPOs, asset pricing, valuation, investment banking and capital structure. Jay is the Joseph B. Cordell Eminent Scholar in the Department of Finance in the Warrington College of Business.

AMC Entertainment has embarked on a meme-friendly experiment to give a token reward to its retail investor base while also creating a backdoor way to raise more cash down the line.

SPACs are known to be a roundabout investment vehicle to take private companies public. Not this one. Bull Horn Holdings is merging with biotech Coeptis Therapeutics, a public company traded over the counter.

Robinhood is earmarking 20% to 35% of its own IPO shares for customers. Why smaller investors should proceed with caution

ypically, smaller investors must wait until shares start trading on an exchange. And at that point, they might be paying more than those who got in early. The average first-day return for IPOs last year was 41.6%, according to data from IPO expert Jay Ritter, a finance professor at the University of Florida.

What Lordstown’s Meltdown Means for SPACs

But SPACs aren’t the whole problem. Lordstown had disclosed that its pre-orders were nonbinding in its SPAC merger proxy. The S.E.C. didn’t question those orders in an inquiry into Lordstown’s disclosures at the time of its SPAC deal. Would it have been different if the company went public in a traditional I.P.O.? “There are a lot of gray areas with the way I.P.O.s and public companies report orders,” Jay Ritter of the University of Florida, an I.P.O. expert, told DealBook. The order quality issue at Lordstown “is not something that typically gets caught by auditors or in the I.P.O. process,” he said.

SoFi Customers Can Now Invest in Biotech SPACs From Venture Capitalist Palihapitiya. What to Know.

SoFi’s offering may seem lucrative but it’s unclear what the upside is for investors. SPACs usually price their transactions at $10 a share. In January and February, the height of SPAC euphoria, blank check companies typically jumped 5% to 6% in their market debuts, said Jay Ritter, a University of Florida professor who studies IPOs. That’s changed. SPACs are now trading at about $10 plus or minus some pennies, he said.

In an interview, Ritter said that the new-issue market is “not as crazy as in 1999 and 2000, but still crazier than any other intervening years.” Support for Ritter’s assessment is provided in the accompanying chart, which incorporates data from Ritter through Dec. 9. Notice that this year’s average first-day return was 37%, which is significantly less than the 56% average in 2000 and half of 1999’s average. Nevertheless, this year’s average is higher than any other year since 2000.

IPOs are popping like it’s 1999, and executives are fed up

There are several reasons for this, ranging from regulatory changes to old hangups about investment-banking fees. But the main reason, says University of Florida professor Jay Ritter, is that public offerings have left a lot of money on the table lately.

This paper provides a survey of China’s IPO market. We examine the following key aspects of IPOs—the policy history, IPO pricing, bids and allocation, and aftermarket trading. We show that heavy-handed regulations result in suppressed IPO offer prices and high initial returns, resulting in a high cost of going public. As a consequence, investors treat IPOs as lotteries with extreme short-term returns, with little attention to the long-term. The auction selling method, however, works in the way it is supposed to.

Journal of Financial and Quantitative Analysis

In the capital structure literature, speed of adjustment (SOA) estimates are similar whether book or market leverage is used. This robustness is suspect, given the survey evidence that firms target their book leverage and the empirical evidence that they don’t issue securities to offset market leverage changes caused by stock price changes. We show that existing market SOA estimates are substantially upward biased due to the passive influence of stock price fluctuations. 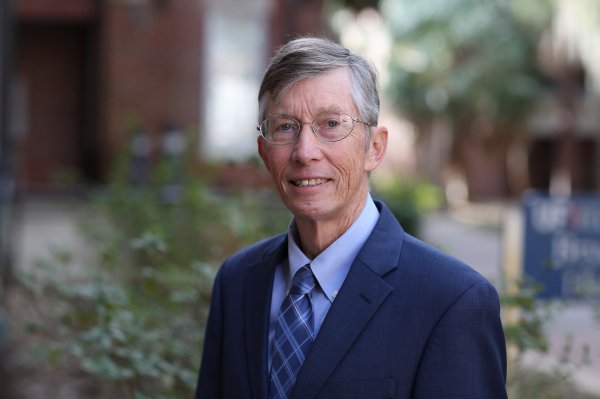 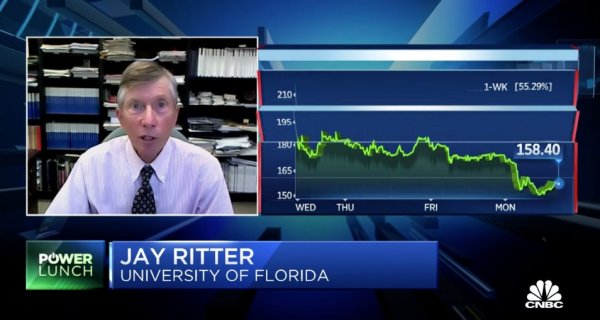 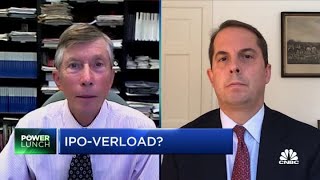 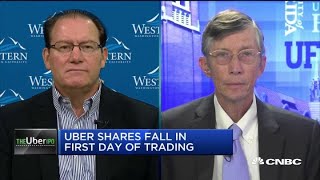 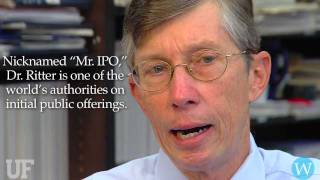