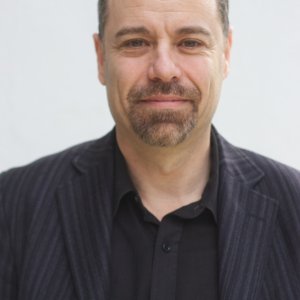 
Top Industry expert on how Brands can leverage Social Media 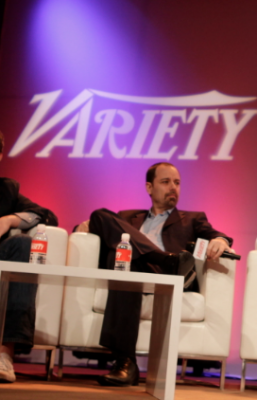 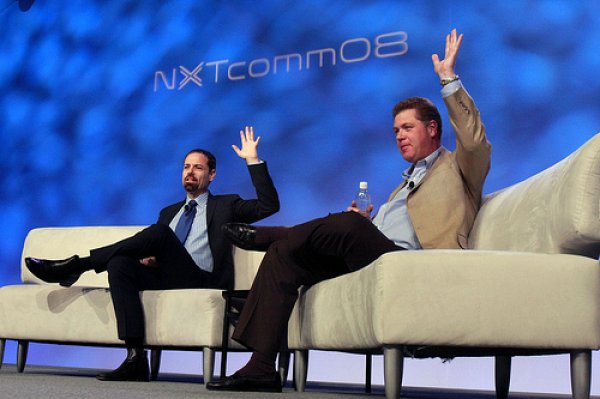 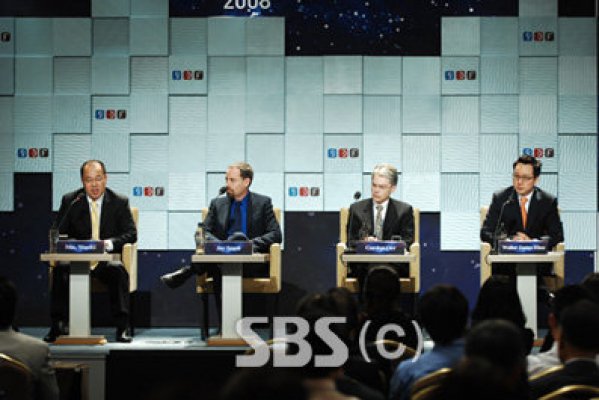 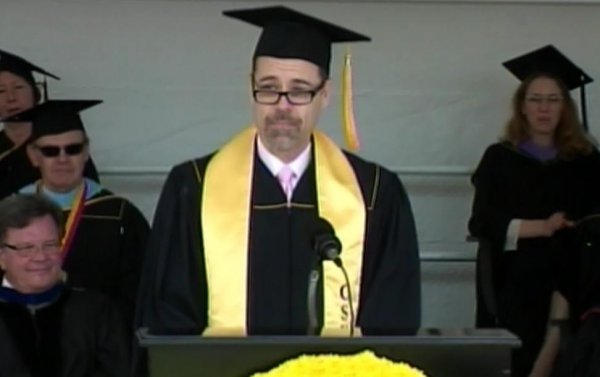 As CEO of SocialVibe,we provide the most effective way for brands to reach, engage, and spread messages through a targeted audience of over 600 million hyper-connected consumers in social media.At Sony, Jay Alan Samit was responsible for the development of new business models for the company. As GM of Sony's digital businesses, Samit liaised with other divisions in the development of joint initiatives that fully capitalize on the depth and strength of Sony's hardware and content. Samit originally joined Sony as head of strategy for Sony Music.

Prior to joining Sony, Samit was Global President of Digital Distribution & Development for EMI Recorded Music. Under Samit’s guidance, the company broke new ground with its forays into wireless OTA, ringtones, streaming radio, secure P2P and subscription business models. Samit championed digital download initiatives, and created company-wide policies that combated piracy and enabled artists to make significant gains in the online music space. Samit’s aggressive move into mobile and the digital distribution of music made New Media into the leading profit center for the company—generating over $100 million in profit. Active in the developer community, Samit nurtured start-up companies and helped take them public in markets around the globe. Working with artist and managers to develop new sustainable revenue streams, along with his role as one of the leading authorities on new media, garnered Samit the Gavin Label Executive of the Year in 2000. Active Board member on both public company boards and private advisory boards.

ooVoo provides a high-quality, free, social video-chat service and integrated instant messaging to more than 52 million registered users worldwide. ooVoo enables people to connect with their friends, family and community via 12-way video chat over the Web, Facebook, desktop and any Android or iOS-based mobile or tablet device using cloud-based connectivity. The ooVoo mobile application was awarded the “Best of the Year” distinction in 2011 by PC Magazine.

UCLA: Bachelor of Science with Honors 1982

The era of buying impressions is over. Learn how Sony, Disney, McDonald', Coke, Microsoft, Kraft, Best Buy and scores of others are getting consumers to spend an average of 63 seconds engaging with their brands, sharing the messages with their friends across Facebook, and becoming brand evangelists. The Secrets of Successful Social Marketers illustrates how any advertising budget can maximize ROI through social media.