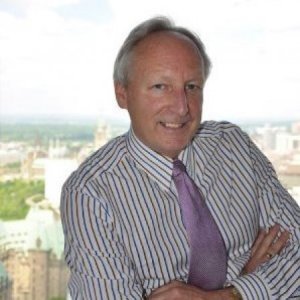 
Fellow CPRS, Principal of Valin Strategic Communications. Founding member and past chair of the Global Alliance. 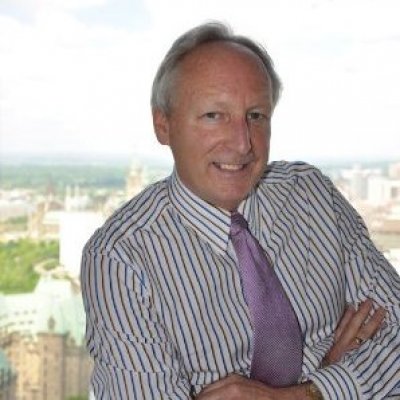 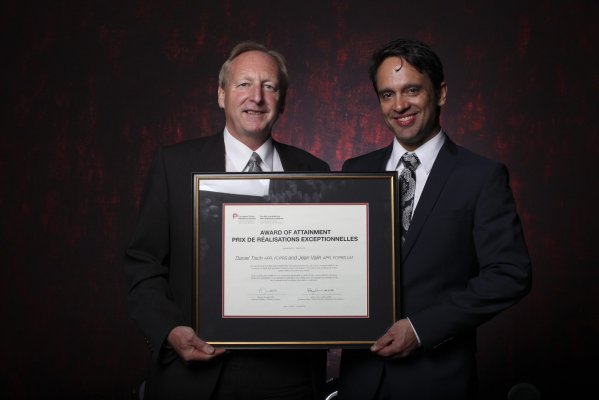 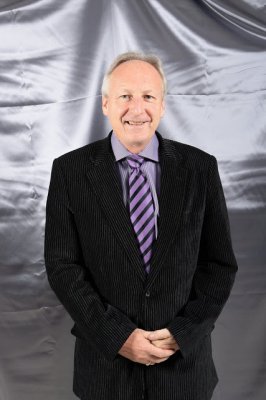 Jean Valin founded Valin Strategic Communications after a thirty year career as a senior communication executive. He has advised senior officials and ministers of the Government of Canada on public relations and communication management matters.

Throughout his career, he has worked on several high profile national issues such as Canada’s gun control program, anti-terrorism and organized crime legislation, same sex marriage legislation, the launch of Service Canada-Canada’s one-stop for all government services- as well as transportation policy for air, road and marine safety and security issues.
Jean’s career began in broadcasting with Radio Canada and at a private radio stations in the Ottawa region.

Mr. Valin is active in his professional association- the Canadian Public Relations Society (CPRS). He was awarded his accreditation (APR) in 1987 and was called to the College of Fellows in 2001 becoming the youngest member to achieve the highest level of recognition. He served as national president of CPRS in 1996-97 and has received several national and international public relations awards.

In 2000, he became a founding member of the Global Alliance for public relations and communication management- a confederation organisation of more than 70 major PR associations around the world representing over 160,000 members. He was Chairman of the Global Alliance for 2004 and 2005 and continues to serve in various capacities on the Global Alliance board. In 2008 he received the President’s medal from the Chartered Institute of Public Relations in the UK and the Award of Attainment from the Canadian Public Relations Society in 2010. He is a co-author of the official definition of public relations adopted by the CPRS in 2008.
In 2012, he co-authored an in-depth study on corporate excellence- ‘Who has seen the future?’ and co-ordinated the development of the ‘Melbourne Mandate’- a call to action of new areas of value to public relations and communication management.Mr. Valin is co-editor a book of case studies in public relations from around the world which published in 2014. A second edition is in published with an expected date of Summer 2017.
In August of 2016 he received an honorary Fellowship in the Chartered institute of public relations in the UK for his work on creating a Global Body of Knowledge for the profession.

The Canadian Public Relations Society (CPRS) recognized Daniel Tisch APR, FCPRS and Jean Valin APR, FCPRS LM with the 2013 CPRS Award of Attainment during the 2013 CPRS National Awards Gala on June 11. Tisch and Valin were acknowledged for outstanding achievement and service in the public relations industry including their work with the Global Alliance for Public Relations and Communications Management and its Melbourne Mandate.

For recognition of a single, major contribution made by a Society member, which has resulted in the betterment of CPRS through the enhancement of its image in the eyes of other Canadians, or the world-at-large. While this award recognizes the long-term dedication of a CPRS member, the Outstanding Achievement Award pays tribute to a single, but nonetheless significant effort.

For distinguished and dedicated service in the public interest. Awarded to a CPRS member whose personal effort on behalf of a public service endeavour and entirely apart from the contribution required by client or employer, demonstrated unselfish, outstanding and persistent dedication to the cause or movement.

In 2008 Jean was selected for a top award from the Chartered Institute for Public Relations in the UK for his contributions to the profession globally.

Awarded by the Public Relations Society of America (PRSA) to a professional who has contributed to the advancement of education.

PR by robots and AI

Your professional beacon: the Melbourne Mandate

Introduction to the Melbourne Mandate advocacy platform for public relations developed by over 1000 professionals from around the world. Key components and role of public relations in organisations. How to implement the mandate via a toll kit.

Presentation of Global Alliance study of multi-national companies I did in 2012. Session was delivered to members of PRINZ in New Zealand in March 2014