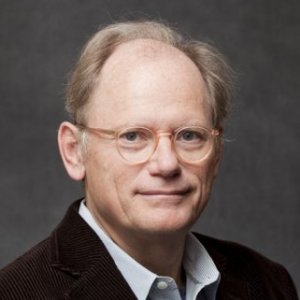 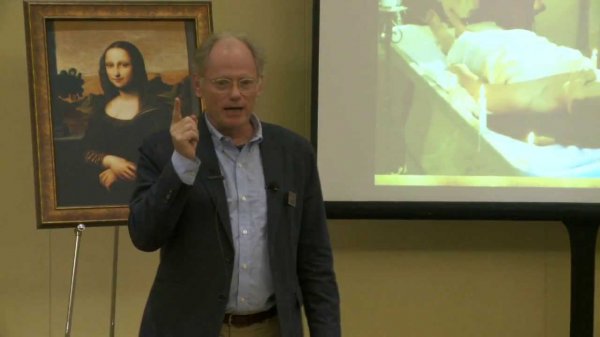 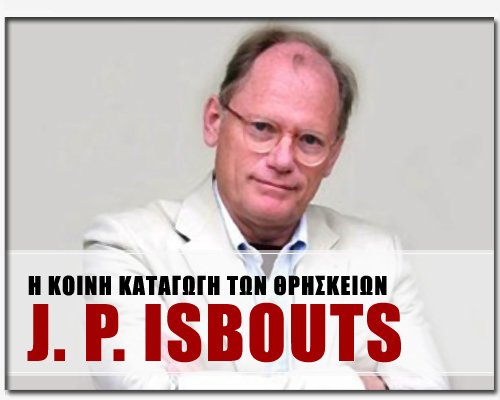 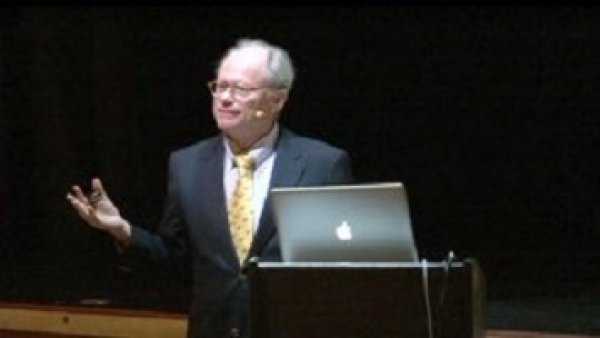 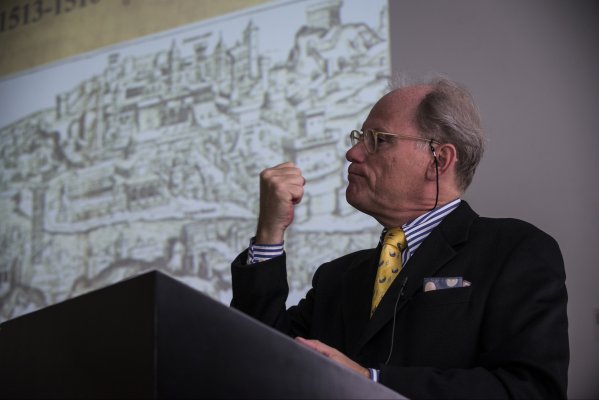 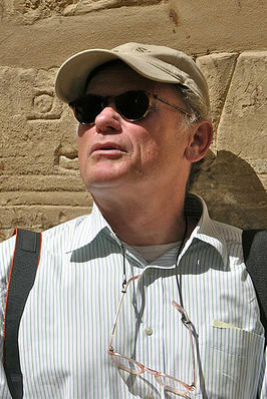 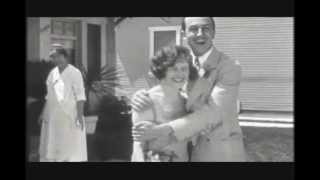 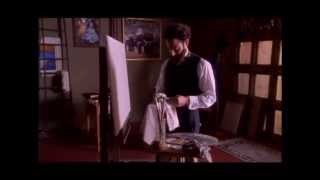 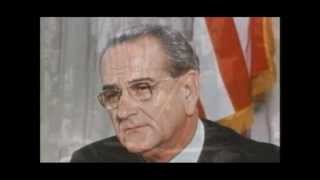 Jean-Pierre Isbouts is the Managing Editor of the Fielding University Press and an adjunct faculty in the doctoral programs of the School of Leadership Studies at Fielding Graduate University. A humanities scholar, his research has been devoted to biblical archaeology, Renaissance Florence and 19th century Europe.

Jean-Pierre was born in Eindhoven, Holland and studied Attic Greek and Latin before continuing in archaeology, art history and musicology at Leyden University. He completed his doctoral research on the 19th century architectural firm of Carrère & Hastings at Columbia University in New York. He then joined the American Council for the Arts (ACA) in New York City, active in a number of federally-funded arts programs.

As a musicologist, Dr. Isbouts has produced recordings of Bach, Corelli, Handel, Tchaikovsky, Satie, Franck and Debussy with the Los Angeles Chamber Orchestra, the Amsterdam Baroque Orchestra, and other soloists and ensembles.​

An award-winning filmmaker, Jean-Pierre has directed stars, including Leonard Nimoy, Charlton Heston and Dick van Dyke, working with Hollywood studios such as Disney, Castle Rock Entertainment, Hallmark and Agamemnon Studios. His TV programs have been broadcast on ABC, A&E, CNBC, History Channel, Hallmark Channel and PBS stations, as well as scores of television networks in Europe and Asia.

His first book, Charlton Heston's Hollywood, was published in 1998. Based on many hours of interviews with Charlton Heston, the book chronicles the astonishing transformation of post-war American cinema through the eyes of the only actor whose career spanned from Cecil B. DeMille to James Cameron.

In 2007, National Geographic Books published his first major work, The Biblical World, which became a worldwide bestseller, and the first of several books for National Geographic Society. The success of Biblical World was followed by the 2012 publication of In the Footsteps of Jesus, which sold over a 100,000 copies in the first 8 weeks of release--an unprecedented record for a large hard-cover book at a $40 price point.

In 2013, Jean-Pierre wrote his in-depth study of Leonardo da Vinci's Mona Lisa ("The Mona Lisa Myth"), written with Dr. Christopher Brown, and began a new work on the history of Christianity. In November of 2013, National Geographic Books published Jean-Pierre's Who's Who in the Bible, a major reference work comprising over 2,000 men and women in the Hebrew Scriptures and New Testament.

(2005) Awarded at the Columbus International Film Award for "The Quest for Peace".

(2004) Awarded at the Columbus International Film Festival for "The Quest for Peace".

Screenwriter, film director, graduate professor in the doctoral programs of Fielding Graduate University in Santa Barbara, CA: best-selling author Jean-Pierre Isbouts is busy, but he recently took the time to talk to LJ about his latest title, Who’s Who in the Bible (National Geographic, 2013; see starred review, p. 138).

What we know of Jesus from the Gospels does not support the idea that Christ was a successful businessman or entrepreneur (unlike Islam's Prophet Muhammad, who was a prosperous merchant before his spiritual calling). As discussed in "Young Jesus" by Jean-Pierre Isbouts (an excellent primer on the economic realities of first century Palestine), Jesus is called a "tekton" in Greek (often translated as carpenter, but the term also covers others artisans and craftsmen)...

In the Footsteps of (the Historical) Jesus

In the Footsteps of Jesus, published by National Geographic Books, is the culmination of a very personal 15-year quest for the historical Jesus. As both a historian and practicing Christian, I have long been fascinated by any historical evidence about Jesus as a living and breathing human being, underneath the layers of Christology that have been added in the centuries since...

Crystal Expands Ancient Lands with Haifa and Bodrum This Fall

Among the illustrious shipboard speakers adding destination insights along the way are former Ambassador Marc Ginsburg, who was the first U.S. Ambassador of Jewish heritage to a Middle East nation, and Dr. Jean-Pierre Isbouts, an award-winning filmmaker/professor/author of numerous publications on biblical history and archeology...

Drawing on an extensive collection of multidisciplinary research, from ancient histories to biblical archeology to Greco-Roman economics, Isbouts paints a vivid portrait of the world as Jesus knew it, so scene-setting that Jesus doesn’t even appear as a topic until more than 100 pages into the 300-page book...

International Journal of the Humanities

(2010) In recent decades, narratives have become widely accepted as a crucial component of human knowledge, precisely because stories can activate human faculties–such as feeling, empathy and affinity–not usually associated with objective, logico-scientific learning. And ...