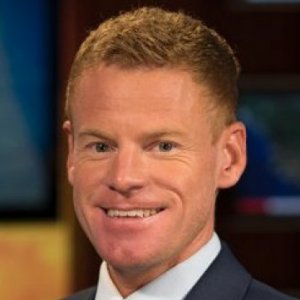 Jeff Huffman developed and directs the Florida Public Radio Emergency Network, which provides real-time severe weather and other emergency data through the state's public radio stations reaching more than 20 million Floridians. Upon is arrival at UF in 2011, he helped build WRUF-TV, a 24-hour news, weather and sports channel serving Alachua and Marion counties. Most recently, Huffman led coverage efforts - before, during and after - for Hurricanes Matthew, Irma, Maria and Michael. Prior to joining CJC, Huffman spent eight years as the morning meteorologist for the ABC and FOX affiliates in Mid-Missouri.

We actually don't know how 'bad' hurricane season could be yet

The metrics may have changed, but the message is still the same: Hurricanes can be deadly, destructive — yet, very difficult to understand. And they happen every year irrespective of a seasonal forecast, a pandemic or even climate change. 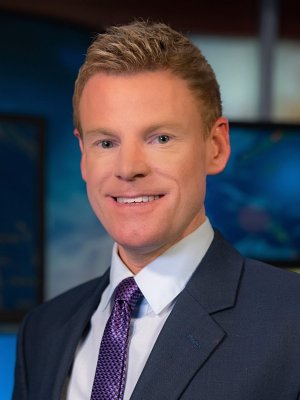 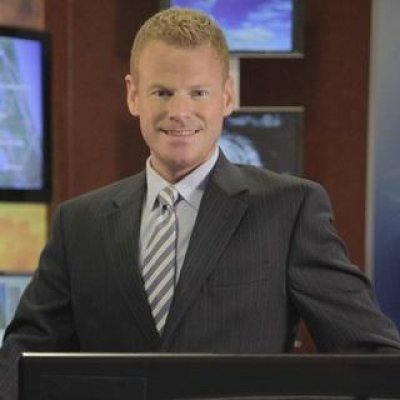