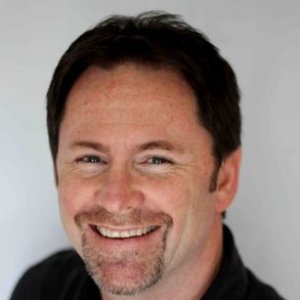 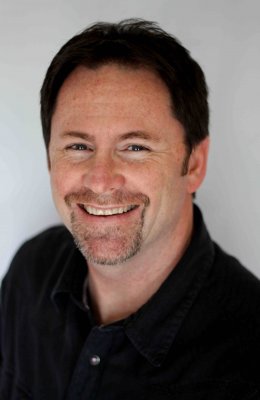 Author/Speaker Jeff Kinley inspires and challenges his audiences to achieve their highest potential and greatest productivity.

Jeff shows how vision, a smart work ethic and perseverance can help anyone reach their goals. He believes that life’s greatest achievements often come from being inspired by the stories and examples of others. However, Jeff’s presentation goes beyond merely a “good feeling” on the day of his talk. Rather, the principles he shares sticks with your team in the practical, day-to-day routine of work and life.

Jeff has been the featured Keynote Speaker for national and regional gatherings for corporations such as the business franchise entrepreneurs of The Dwyer Group (Mr. Electric, Mr. Rooter) with an audience of 500. He has also spoken for the Sprint/Airgate PCS regional conference and the gathering of WW2 Veterans of the 99th Infantry. Jeff is a veteran communicator, having spoken at hundreds of schools, organizations and churches.

Jeff truly inspires his audiences, motivating them to greater passion and productivity. His presence, sense of humor and raw ability to connect with people from a platform cause his listeners to grasp and internalize his message.

Jeff wrote THROUGH THE EYES OF A CHAMPION – The Brandon Burlsworth Story.

This popular biography tells the captivating story of a small town, overweight kid, raised in a single-parent home who overcame enormous obstacles to walk-on a Div 1 college football team (Univ of Arkansas) and eventually earned All-SEC, ALL-AMERICAN honors. The Indianapolis Colts drafted Burlsworth. Sadly, shortly after an impressive mini-camp with the Colts, Brandon was killed in an automobile accident.

Though tragic, Brandon’s story and Jeff’s book continue to motivate all those who have dreams to fulfill and obstacles to overcome. Nothing is impossible to those who are willing to do whatever it takes. This story is being adapted into a movie.

Jeff’s books have sold over 300,000 copies and been translated in to several languages across the world.

He is also the author of:
The Christian Zombie Killers Handbook – Slaying the Living Dead Within
A Dad-Sized Challenge – Building a Lifechanging Relationship with Your Son
Uncovering the Mysteries of God
Loser’s Club
I Can Only Imagine (written with Multi-Platinum Artists, MercyMe)

Jeff is a graduate of the University of Arkansas and Dallas Theological Seminary.

Jeff and his wife live in Little Rock, AR.

Awakening the Champion Within

Overcoming Your Greatest Obstacles to Achieve Success Jeff Kinley WILL motivate and inspire your group to greater success and productivity!