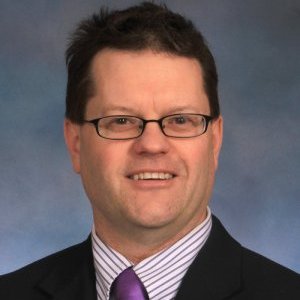 
Jeffrey T. LeJeune is an internationally recognized expert in food safety and bacterial diseases transmitted between animals and people. 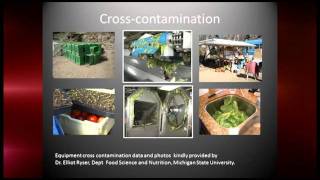 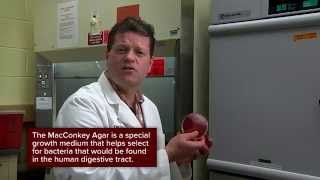 Jeffrey T. LeJeune is an internationally recognized expert in food safety and bacterial diseases transmitted between animals and people. He completed his undergraduate degree in biochemistry at the Université de Moncton in New Brunswick and a doctor of veterinary medicine degree from of The University of Prince Edward Island, both institutions in Canada. He earned his Ph.D. degree from Washington State University, where he also completed postdoctoral research training. In 2010, he was appointed to the rank of professor in the Food Animal Health Research Program at The Ohio State University’s Ohio Agricultural Research and Development Center in Wooster, OH. His initial appointment at Ohio State was as an assistant professor and state extension specialist for food safety in 2001. He leads and conducts original interdisciplinary research and effective outreach education programs on the ecology, epidemiology, and microbiology of bacterial pathogens that are shared between animals and humans, especially as related to food contamination at the stages of on-farm production. He has been honored with several awards for research excellence and serves on a number of state, national, and international advisory committees related to the control of foodborne pathogens and diseases.

Jeffrey LeJeune, a scientist with The Ohio State University, has started a three-month assignment in Rome to work with the United Nations Food and Agriculture Organization to combat antibiotic resistance.

“It’s ironic that such a small thing is causing such an enormous public threat,” said Jeffrey LeJeune, a professor and head of the food animal research program at Ohio State University. “But it is a global health threat that needs a global response.”

Jeffrey Lejeune, microbiologist at Ohio State University, added that storing fresh cut produce like cantaloupe in the refrigerator is important to minimize the risk of illness because most bacteria grow in warmer temperatures.

Invite Some Germs to Dinner

“No one is saying you need to eat a peck of dirt before you die to be healthy,” said Jeffrey T. LeJeune, a professor and head of the food animal research program at Ohio State University in Wooster, Ohio. “But there is a line somewhere when it comes to cleanliness. We just don’t know where it is.”

There are five different categories of water-associated diseases, depending on the role water plays in the disease transmission process. Population density was a risk factor for all types of these diseases. Prolonged and excessive heat was shown to be a driver of water-related diseases that are transmitted to people by insect bites...

Jeff LeJeune and Ken Lee are conducting several research projects related to Salmonella and E. coli contamination in produce. In one project, the researchers are looking into the survival of Salmonella on plants and the potential for this pathogen to get inside vegetables and be protected from subsequent washing. Another study explores how different Salmonella strains evolve and become resistant to antibiotics, an emerging problem that complicates treatment...