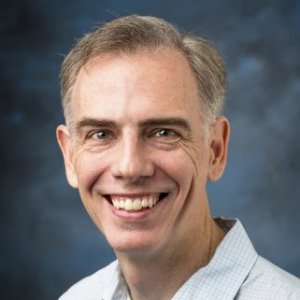 Contact:
Phone: 310.338.7811
Email: jphillips@lmu.edu
Office: University Hall 2761
Dr. Jeff Phillips was a Wahoo, having received his B.S. from The University of Virginia a.k.a. Mr. Jefferson's University. Then he left the friendly confines of central Virginia in 1993 and traveled west to attend graduate school in SoCal. There he became an Anteater (Go eaters!) at the University of California at Irvine. Upon receiving his M.S. in 1996 and his Ph.D. in 1999, he accepted a position at DePauw University in Indiana. After enduring several cold winters he returned to California and began teaching at LMU in 2001.