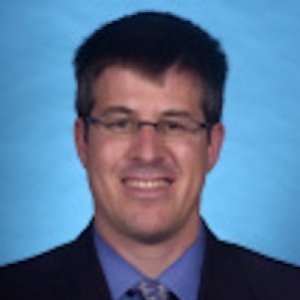 
Dr. Spang’s practice is focused on sports medicine with an interest in soft tissue trauma of the shoulder and knee 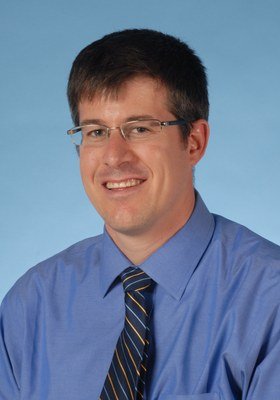 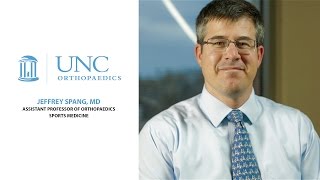 Dr. Jeffrey Spang is an Associate Professor with the Department of Orthopaedics at the UNC School of Medicine. He received a BS in biology from Duke University and his medical degree from the Wake Forest University School of Medicine. He completed his surgical internship at Temple University Hospital in Philadelphia, PA and his residency in orthopaedics at the University of North Carolina. Dr. Spang also completed a fellowship in sports medicine at the University of Connecticut and a research fellowship at the Technical University of Munich in Munich, Germany. Dr. Spang’s practice is focused on sports medicine with an interest in soft tissue trauma of the shoulder and knee. He and his wife Ruth have three daughters, Emily, Julia, and Annika.

BLOG: Revision surgery must be embraced in this demanding patient population

Patellofemoral surgery requires careful attention to the overall anatomy of the patient, including both longitudinal limb alignment and soft tissue balance. If the decision is made that bony malalignment is a major contributor to patellar instability, then tibial tubercle transfer osteotomy should be recommended...

Most College Athletes Return To Play After ACL Surgery

"Our inclusion in the MARS group allows us to collaborate with other surgeons and lead the way in how to take care of these complicated patients," said Dr. Spang, assistant professor of orthopaedics at UNC. "Multicenter collaborative research like this is a must in order to stay on the forefront of ACL reconstruction outcomes."...

Anterior cruciate ligament injury, return to play, and reinjury in the elite collegiate athlete: Analysis of an NCAA Division I cohort.

Rates and determinants of return to play after anterior cruciate ligament reconstruction in NCAA Division I college football athletes: A study of the ACC, SEC and PAC-12 Conferences.

Background: For competitive athletes, return to play (RTP) and return to preinjury levels of performance after anterior cruciate ligament (ACL) reconstruction are the main goals of surgery. Although outcomes of ACL surgery are well studied, details on factors influencing RTP in elite college football players have not been evaluated thoroughly. Purpose: To determine the rate of RTP following ACL surgery among National Collegiate Athletic Association (NCAA) Division 1 collegiate football athletes and to examine variables that may affect these rates. The hypothesis was that the RTP rate in this cohort will be influenced by factors reflecting skill and accomplishment; that is, athletes higher on the depth chart, those on scholarship, and those later in their careers will have higher RTP rates. It was also predicted that graft type and concomitant procedures may have an effect on RTP rates. Study Design: Case series; Level of evidence, 4. Methods: Using athlete- and surgery-specific data from participating institutions in 3 major Division 1 college football conferences, information on athletes who had ACL reconstruction from 2004 through 2010 was collected. Statistical analyses were performed to determine the RTP rate as a function of the variables, such as depth chart position, in the data collected. Results: Of the 184-player cohort, 82% of the athletes, including 94% of starters, were able to RTP. Rates were greater among athletes higher on the depth chart (P = .004) and on scholarship (P = .008). Year of eligibility also affected RTP rates (P = .047), which increased from the redshirt and freshman year to the sophomore and junior years, but then decreased slightly into the senior and fifth-year senior seasons. The use of an autograft versus allograft was associated with increased RTP (P = .045). There was no significant difference (P = .18) between players who underwent an isolated ACL reconstruction versus those who underwent additional procedures. Conclusion: More than 80% of football players at the Division 1 level were able to RTP following ACL reconstruction. Factors representative of a player’s skill were associated with higher rates of RTP. Surgery-specific variables, in general, had no effect on RTP, except for the use of autograft, which was associated with a greater RTP rate. Keywords: return to play, ACL, reconstruction, college athletes, football