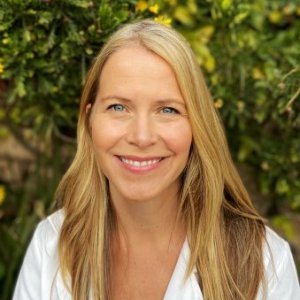 
An expert in protein and peptide drug delivery, targeted therapies, and biologics. 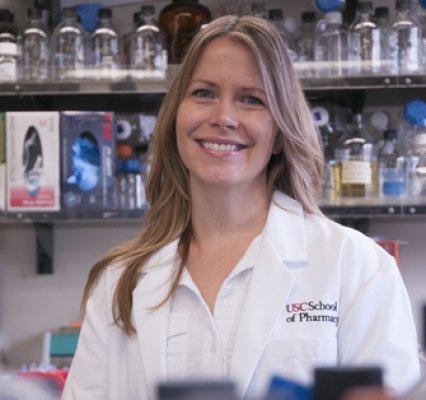 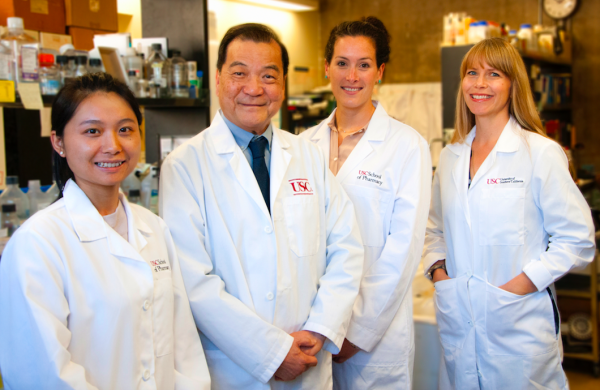 Dr. Zaro’s research is focused on targeted drug delivery applications utilizing protein-drug conjugates or recombinant fusion proteins, for which she has been awarded numerous grants and has published more than 30 peer-reviewed research articles and book chapters. Dr. Zaro has recently completed the AACP Academic Leadership Fellows Program, serves on the Board of Grants for the American Foundation for Pharmaceutical Education (AFPE), and has served on several other national and international grant review panels including the National Institutes of Health and the United Kingdom Medical Research Council.

Advisor of the Year Award

Methods for Uses of Protein Precursors as Prodrugs

2018 Cell-penetrating peptides (CPPs) have become a novel drug delivery system due to their distinct advantages, including high cell transmembrane potency and ability to carry cargo molecules inside cells. However, owing to their cationic charge and non-specificity characteristics, the clinical application of CPPs is limited.

2018 Proinsulin-transferrin fusion protein (ProINS-Tf) has been designed and successfully expressed from the mammalian HEK293 cells (HEK-ProINS-Tf). It was found that HEK-ProINS-Tf could be converted into an activated form in the liver. Furthermore, HEK-ProINS-Tf was demonstrated as an extra-long acting insulin analogue with liver-specific insulin action in streptozotocin (STZ)-induced type 1 diabetic mice.

2016 An ideal basal insulin (INS) replacement therapy requires the distribution or action of exogenous INS to more closely mimic physiological INS in terms of its preferential hepatic action. In this paper, we introduce a novel strategy to exert liver-specific INS action by hepatic activation of INS’s precursor, proinsulin (ProINS).