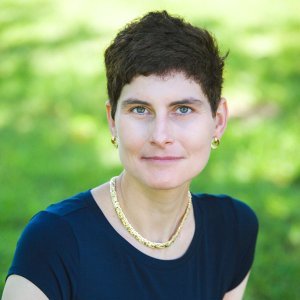 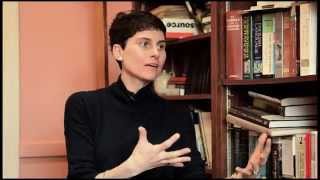 She has published book chapters and articles in a variety of scholarly journals including American Literary History, ESC, American Indian Quarterly, ECW, The Canadian Review of American Studies and The Journal of Commonwealth Literature. Her co-authored book, Border Crossings: Thomas King’s Cultural Inversions, was published by the University of Toronto Press in 2003 and her SSHRC-funded book on Native North American women poets, titled In the Belly of a Laughing God, was published by the University of Toronto Press in 2011. In 2014, she was awarded a $45,000 SSHRC Insight Development Grant to pursue a new project entitled “Americans Write Canada” that explores American constructions of Canadian identities. Jennifer is a former Acting Editor/Co-editor of Studies in Canadian Literature (2001-2002, 2003-2012), and served as Acting Graduate Director from 2011-2012. She served as Department Chair from 2013 to 2016. Current member of the Graduate Academic Unit.

The following is a selected list of Professor Andrew's accomplishments.

Faculties at NB universities pass no confidence motions in their administrations

The New Brunswick Media Co-op interviewed Dr. Jennifer Andrews, chair of the English department and author of the motion, to discuss the priorities and ramifications of the motion...

If, those many years ago when I first came to UNB, someone had told me that this winter I would have found myself on strike, and then locked out of my home institution, and that, in the aftermath of these events, I would be proposing a NoConfidence motion in the University Management Committee at an Arts Faculty Council meeting a few weeks ago (a motion that passed resoundingly), I would have laughed. I joined the Department of English at the University of New Brunswick in July of 1999, feeling perhaps naively optimistic and incredibly grateful that I had finally landed my dream job...

Reading The Bricklin: Narrating the Place of Dreaming in an Era of Self-Sufficiency

The Journal of New Brunswick Studies

Public Education: What Not To Wear in the United Kingdom and the United States

Re-reading Photographs Through Defamiliarizing the Aboriginal