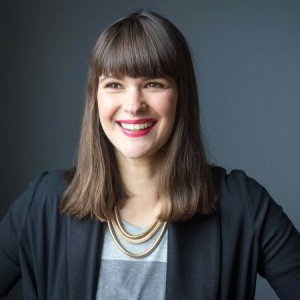 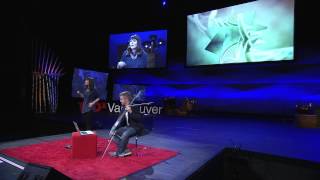 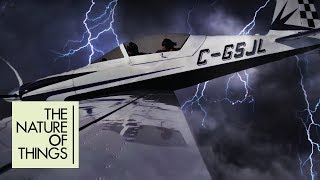 Dr. Jennifer Gardy is both a scientist and a science communicator. In her scientific life, she’s a Senior Scientist in Genomics at the BC Centre for Disease Control and an Assistant Professor in the Faculty of Medicine at the University of British Columbia, where she holds a Canada Research Chair in Public Health Genomics. Jennifer’s lab uses genome sequencing to understand how infectious diseases spread in populations, and her team was the first group to publish a paper showing how genomics could reconstruct person-to-person disease transmission in a large outbreak of tuberculosis. Recognized as a leader in this emerging discipline of “genomic epidemiology”, Jennifer’s work continues to explore how we can use DNA data to track and ultimately stop disease outbreaks. In addition to her own research program, she lends her expertise to several international advisory boards and groups, including the National Academies of Science, Engineering, and Medicine and NIH/NIAID.

When she’s not studying microbes, Jennifer works in science media. She regularly hosts episodes of CBC Television’s long-running science documentary series The Nature of Things, has appeared as a guest host and contributor on Discovery Chanel’s nightly science newsmagazine Daily Planet, and is a frequent guest on CTV’s daily lifestyle programs CTV Morning Live and The Social. She wrote a children’s book about microbes for OwlKids Books in 2014, and regularly speaks to science graduate students about how to communicate their research effectively.