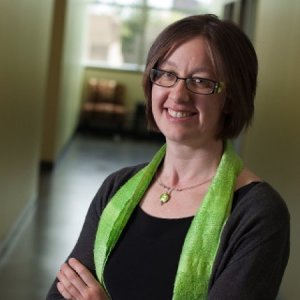 
Jennifer Lynes's expertise intersects business and the environment, where she focuses on investigating the marketing of sustainability. 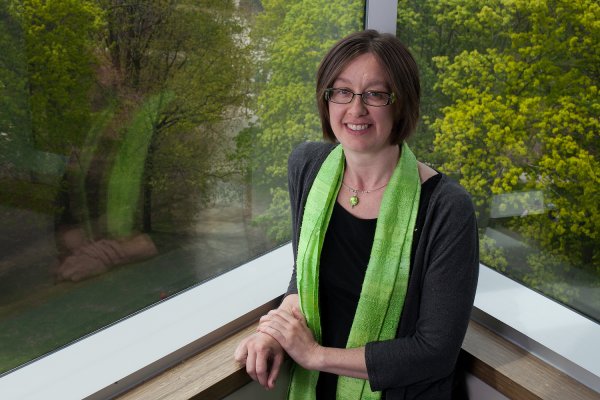 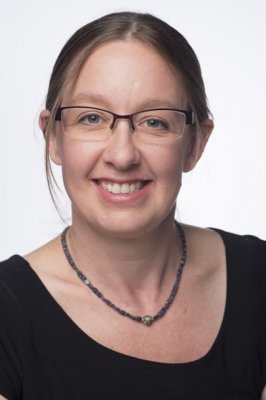 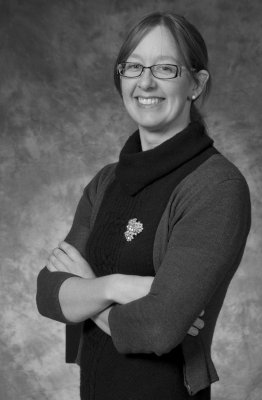 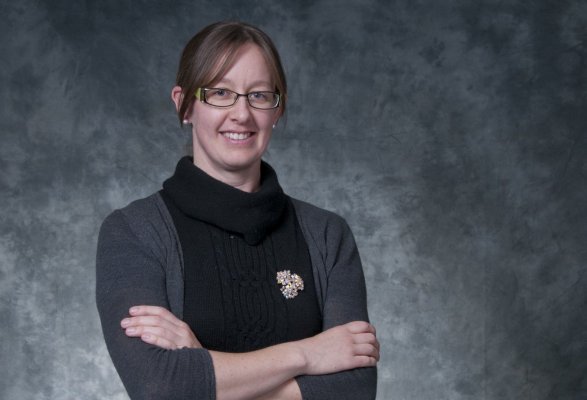 In the early 1990s Professor Jennifer Lynes had the idea to combine a business degree with an environment degree long before sustainability went mainstream. Two decades later she continues to demonstrate leadership in sustainability through her research, teaching and long-standing support of community initiatives. As past Chair of REEP Green Solutions and director of Canada’s leading undergraduate program in environment and business at the University of Waterloo, she has a reputation for turning ideas into action.

Prof Lynes's research focuses on the intersection of sustainability and marketing. Her main project at the moment involves developing the business case for sustainability in the music industry (and more specifically, concert venues). She is a co-founder of the North American-based Sustainable Concerts Working Group which consists of a variety of music industry stakeholders including musicians, booking agents, promoters, venue managers and owners, NGOs, government agencies and academics.

Are you one of millions of Volkswagen owners who just can’t look your bug or Jetta in the headlights any more? 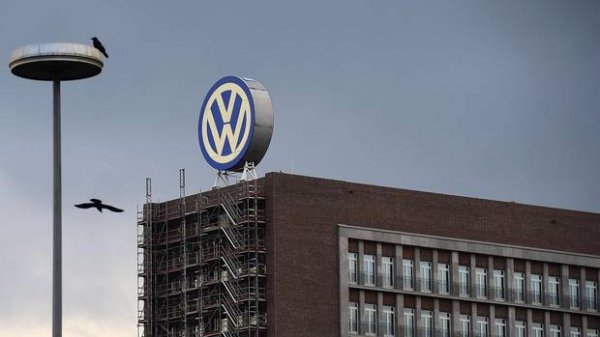 In the space of just one week, the reputation Volkswagen had spent decades building up, has been laid low. News that some of their so-called "Clean Diesel" engines were engineered to "out smart" emissions tests... has dirtied the brand's reputation. 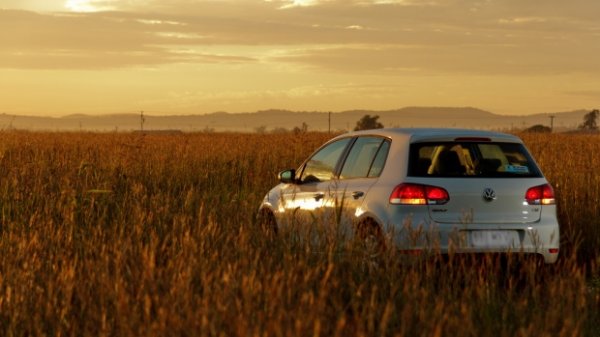 Is buying green too much work for you?

“My hope is to make it easy for consumers to buy green,” says Jennifer Lynes, the study’s author and program director of Environment and Business at Waterloo’s School of Environment, Enterprise and Development. “I want it to be the norm, rather than an alternative. I want to put it on the radar at the retail level so sales associates are talking about it upfront as a priority and not as an afterthought.” 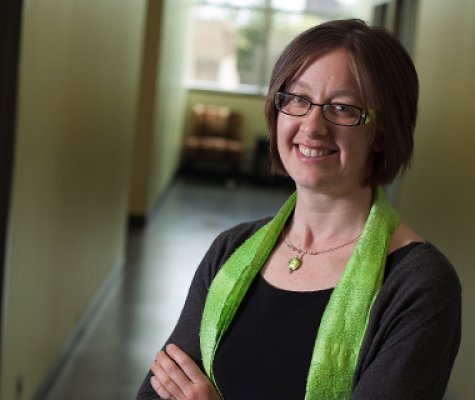 Professor Jennifer Lynes, director of the Environment and Business program at Waterloo, is leading the collaboration with Johnson and his team to examine how his 2013 theatre tour is integrating community-based social marketing ideas with the musician’s All At Once network. Johnson, an American singer-songwriter, released his sixth album called - From Here to Now to You - earlier this year “On this current tour we are partnering with over 75 community groups across Europe and North America through our All At Once network to support sustainable local food systems and plastic free initiatives,” said Jack Johnson, following a meeting with the Waterloo students at his Toronto show. “It is exciting for us to see these ideas resonating with music fans. Working with non-profits to inspire positive change has become an integral part of our tours. We look forward to working with the students at the University of Waterloo to track the impacts of our initiatives.” 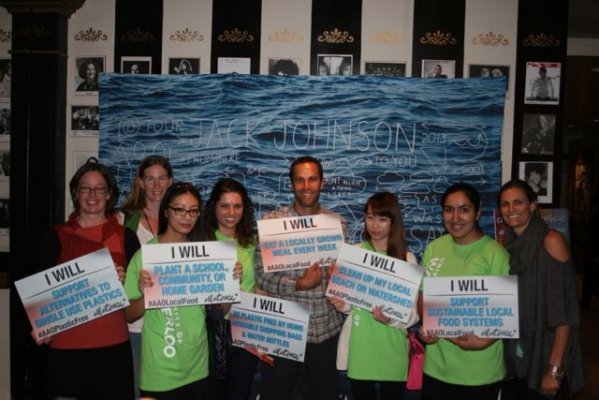 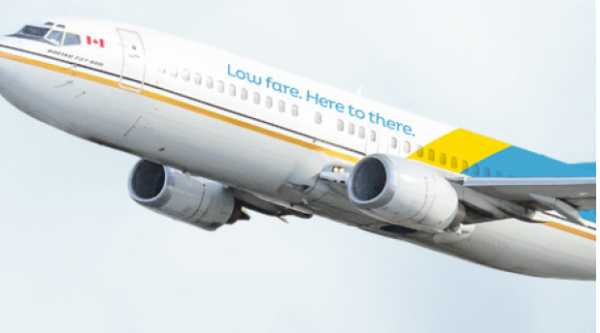 2015 Look down at the clothes you have on right now. I'll give you 10 points If you can tell me where each item was manufactured--and don't forget your socks and undergarments. Ten more points If you know the type of material each piece of clothing Is made from and another 10 if you know the sustainable features of every Item.

2015 Abstract According to Elizabeth Cline, author of The Good Closet and Overdressed, in 1930, the average woman in the United States owned a total of nine outfits. Learn which textiles have a lower environmental impact-organic cotton, recycled polyester, linen, bamboo and wool, for Instance-and which should be avoided (see "The Footprint of Fabrics," page 24, and" Little Monsters," page 36).

2015 In this way, fashion is implicated in modern systems of power and control-indeed the industry has been described as" a velvet glove of seductive surface covering the hard fist of economic expediency."[...] if we are to begin to envision alternative fashion systems, we must be prepared to think and engage with existing patterns of power, economic logic and social conditions.

A model for developing and assessing youth-based environmental engagement programmes

2014 In this paper, we argue that a fundamental cultural shift is needed to effectively address anthropogenic causes of climate change.

Developing benchmark criteria for assessing community-based social marketing programs: A look into Jack Johnson’s “All at Once” campaign