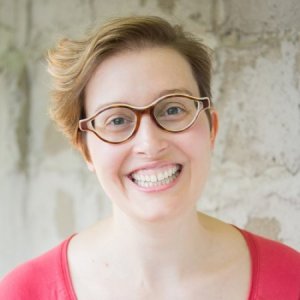 Coach & Entrepreneur | From PhD to Life 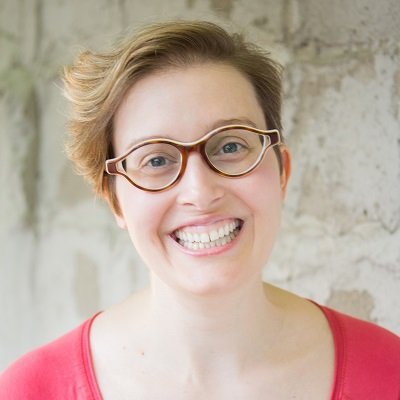 Jennifer Polk, PhD, is an entrepreneur, career coach, and expert on PhD careers. Since 2013, she’s worked 1-on-1 and in groups with graduate students and doctoral degree holders based in Canada, the United States, the UK, Australia, and elsewhere.

Jen has spoken on university campuses and at academic and professional conferences throughout North America on issues related to graduate education and career outcomes for PhDs. Most recently, she was a keynote speaker at the University of California, Berkeley’s Beyond Academia conference, in late February 2020. Jen regularly facilitates professional development workshops (now online) and delivers presentations for graduate students and postdocs.

Her writing has appeared in University Affairs, Inside Higher Ed, the Chronicle of Higher Education, the Globe and Mail, and Academic Matters. Her University Affairs blog (2013–), “From PhD to Life,” won three gold awards at the Canadian Online Publishing Awards. She’s also contributed essays to three books: Moving On: Essays on the Aftermath of Leaving Academia (2014), Reflections on Academic Lives: Identities, Struggles, and Triumphs in Graduate School and Beyond (2017), and the forthcoming How to Get Your PhD.

Jen was co-founder of Beyond the Professoriate from the company’s founding until her departure in January 2020. Between 2014 and 2019 she co-produced and -hosted several online conferences attended by hundreds of graduate students, PhDs, and career education professionals. For several years she ran Self-Employed PhD, an online network of freelancers, independent consultants, entrepreneurs, and small business owners. She hosted #withaPhD chat, a twice-monthly Twitter discussion, for three years.

Jen is actively engaged in online conversations about careers for PhDs, especially on Twitter. Follow her there @FromPhDtoLife, or interact with her on LinkedIn and Facebook.

Jen earned her PhD in history from the University of Toronto in 2012, and an MA and BA from Carleton University.

Gold winner in the Business B2B category for my University Affairs blog, From PhD to Life

Gold winner in the B2B/Academic category for my University Affairs blog, From PhD to Life

Gold winner in the B2B category for my University Affairs blog, From PhD to Life

Hope for PhDs who want to leave the profession

Interviewed/mentioned by Laura Zimmerman in her article for the American Psychological Association's Monitor on Psychology. Print edition Feb 2017, vol. 48, no. 2, p. 54.

Help for Academics Thinking Beyond the Professoriate

Laying the groundwork for multiple career paths before you graduate

Yes, PhD grad, there is life outside the Ivory Tower

Life beyond the PhD

My own journey thus far.

From PhD to Life: My Post-Ac Transition So Far

Moving On: Essays on the Aftermath of Leaving Academia

Chapter in an ebook.

A Ph.D.’s Path to Entrepreneurship

First essay in a 3-part series for the Chronicle of Higher Education's new Vitae website.

From History Ph.D. to Life Coach?

What career coaches can do for PhD holders

PhD and then what? Life beyond the professoriate

It's Not Academic (Higher Education Quality Council of Ontario)