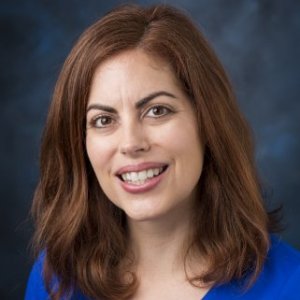 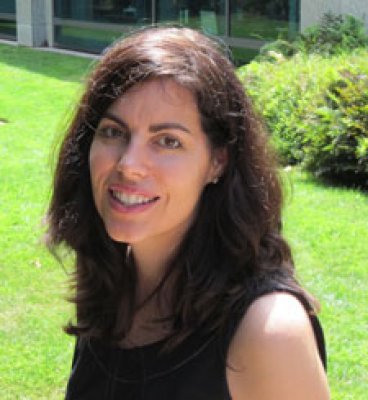 Jennifer M. Ramos is Associate Professor and Director of Peace and Justice Studies at Loyola Marymount University. Her research focuses on understanding the causes and consequences of political change, with an emphasis on the role of ideas, norms, and identity. Her current research interests include peacebuilding in divided societies, the globalization of the far right, and the preventive use of force.

Professor Ramos' work includes an edited volume, Preventive Force: Drones, Targeted Killing and the Transformation of Contemporary Warfare (NYU Press, 2016), with Kerstin Fisk. Her previous books include Changing Norms through Actions: The Evolution of Sovereignty (Oxford UP, 2013) and an edited volume, iPolitics: Citizens, Elections and Governing in the New Media Era (Cambridge UP, 2012) with Richard L. Fox. Her other scholarly work has appeared in Journal of Politics, Public Opinion Quarterly, Journal of Political Ideologies, Human Rights Review, and International Studies Perspectives.

With a passion for international relations, she has lived, worked, researched and studied in a number of countries, including The Netherlands, Austria, France, Germany, Croatia, and Mexico. Her recent experiential learning courses include immersion trips to the United Nations in New York to study human rights, and to Belfast, Northern Ireland to examine the process of peace and reconciliation.

University of California at Davis: B.A., International Relations and German 1995

Causes and Consequences of Political Change

Preventive Use of Force

A Conversation with Jennifer Ramos

Jennifer Ramos, associate professor of political science, studies the causes and consequences of political change, U.S. public opinion and foreign policy, drone warfare, and religion and foreign policy preferences. She is the author of “Changing Norms Through Actions: The Evolution of Sovereignty” and teaches in the Bellarmine College of Liberal Arts. Ramos was interviewed by Editor Joseph Wakelee-Lynch. 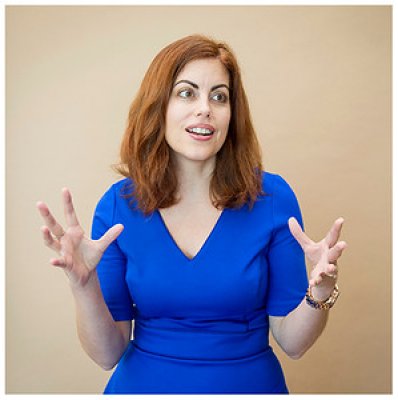