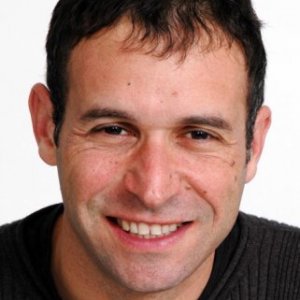 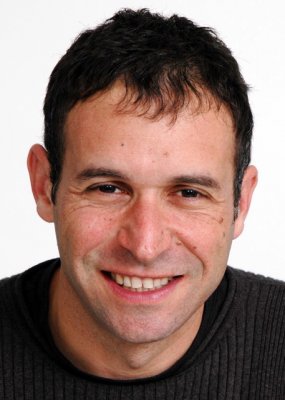 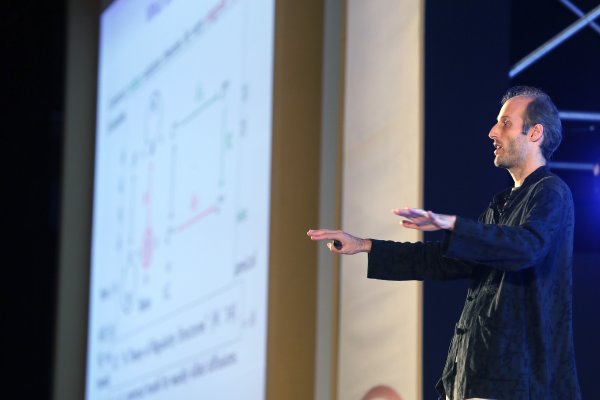 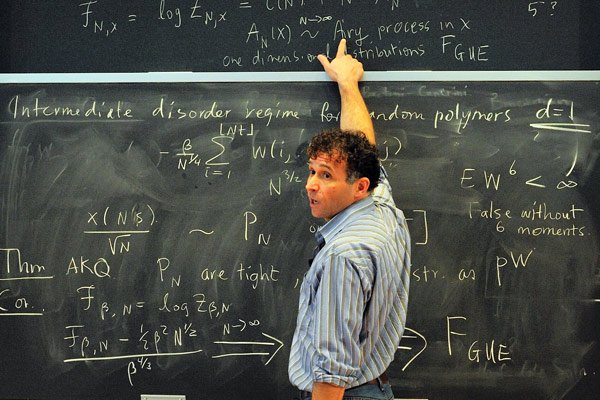 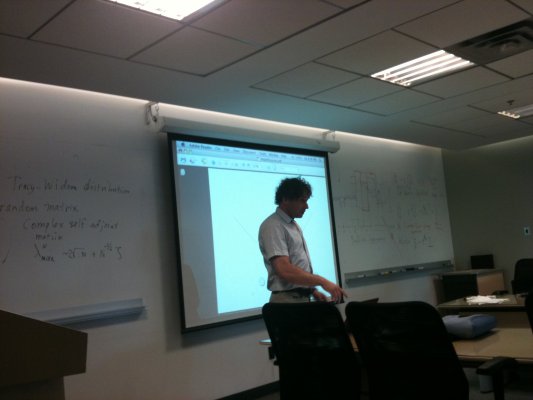 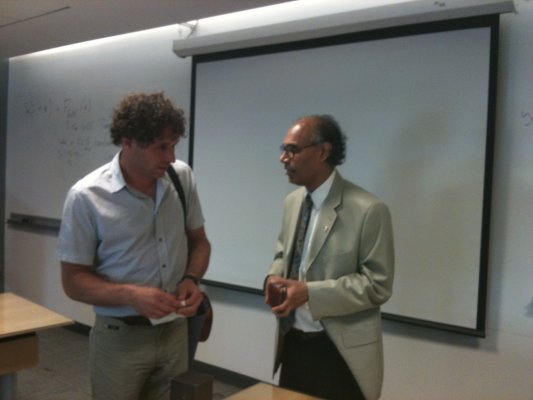 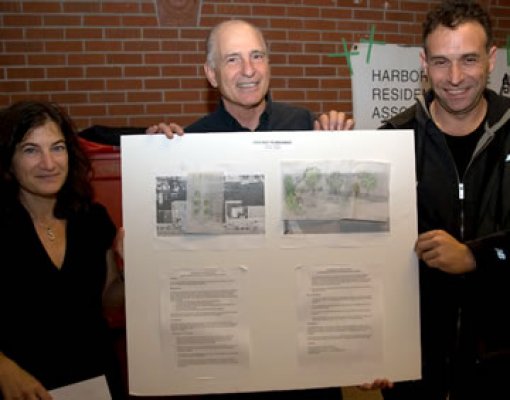 A specialist in probability theory, stochastic processes and partial differential equations, Jeremy Quastel has been at the University of Toronto since 1998. A native of Canada, he studied at McGill University, then the Courant Institute at New York University where he completed his PhD in 1990 under the direction of S.R.S. Varadhan. He was a postdoctoral fellow at the Mathematical Sciences Research Institute in Berkeley, then was a faculty at UCDavis until he returned to Canada in 1998. His research is on the large scale behaviour of interacting particle systems and stochastic partial differential equations. He was a Sloan Fellow in 1996-98, an invited speaker at the International Congress of Mathematicians in Hyderabad 2010, gave the Current Developments in Mathematics 2011 and St. Flour 2012 lectures, and was a plenary speaker at the International Congress of Mathematical Physics in Aalborg 2012.

The problem with SPDEs is that they involve supremely thorny mathematical objects called “distributions.” When a water droplet suffuses a napkin, for example, the advance of the water’s edge depends on the current edge, as well as on noise: erratic factors like temperature variations and the creases and curves of the napkin. In the abstract form of an equation, the noise causes the edge to change infinitely quickly in space and time. And yet, according to the equation, the distribution that describes how quickly the edge changes in time is related to the square of the distribution describing how quickly it changes in space. But while smooth curves can easily be squared or divided, distributions do not submit to these arithmetic operations. “No object in the equations makes any sense classically,” said Jeremy Quastel, a professor of mathematics at the University of Toronto. For decades, mathematicians strove for a rigorous method of operating on distributions in order to solve SPDEs but made little headway. There are even published books that present incorrect procedures for doing so, Quastel said, “which is not something you would normally have in mathematics.”

Roll Up The Rim 2013 Odds: Do Large Cup Sizes Get More Prizes At Tim Hortons?

"What difference does it make to the dice that you rolled it some way in the past?" adds Jeremy Quastel, a math professor at University of Toronto. Roll Up The Rim, he notes, "is a tiny bit different with the coffee cups, because the odds don't completely reset each time. There are a fixed number of winning cups, so after you buy a losing cup there is the tiniest improvement of your chances the next time. But it is way too small to make any real difference."

The Annals of Applied Probability

2016 We obtain exact formulas for moments and generating functions of the height function of the asymmetric simple exclusion process at one spatial point, starting from special initial data in which every positive even site is initially occupied. These complement earlier formulas of E. Lee [J. Stat. Phys. 140 (2010) 635–647] but, unlike those formulas, ours are suitable in principle for asymptotics. We also explain how our formulas are related to divergent series formulas for half-flat KPZ of Le Doussal and Calabrese [J. Stat. Mech. 2012 (2012) P06001], which we also recover using the methods of this paper. These generating functions are given as a series without any apparent Fredholm determinant or Pfaffian structure. In the long time limit, formal asymptotics show that the fluctuations are given by the Airy2→12→1 marginals.

2015 The Kardar–Parisi–Zhang (KPZ) equation is a stochastic partial differential equation which is ill-posed because of the inconsistency between the nonlinearity and the roughness of the forcing noise. However, its Cole–Hopf solution, defined as the logarithm of the solution of the linear stochastic heat equation (SHE) with a multiplicative noise, is a mathematically well-defined object. In fact, Hairer (Ann Math 178:559–694, 2013) has recently proved that the solution of SHE can actually be derived through the Cole–Hopf transform of the solution of the KPZ equation with a suitable renormalization under periodic boundary conditions. This transformation is unfortunately not well adapted to studying the invariant measures of these Markov processes. The present paper introduces a different type of regularization for the KPZ equation on the whole line ℝR or under periodic boundary conditions, which is appropriate from the viewpoint of studying the invariant measures. The Cole–Hopf transform applied to this equation leads to an SHE with a smeared noise having an extra complicated nonlinear term. Under time average and in the stationary regime, it is shown that this term can be replaced by a simple linear term, so that the limit equation is the linear SHE with an extra linear term with coefficient 124124. The methods are essentially stochastic analytic: The Wiener–Itô expansion and a similar method for establishing the Boltzmann–Gibbs principle are used. As a result, it is shown that the distribution of a two-sided geometric Brownian motion with a height shift given by Lebesgue measure is invariant under the evolution determined by the SHE on ℝR.

The One-Dimensional KPZ Equation and Its Universality Class

2015 Our understanding of the one-dimensional KPZ equation, alias noisy Burgers equation, has advanced substantially over the past 5 years. We provide a non-technical review, where we limit ourselves to the stochastic PDE and lattice type models approximating it.

2015 The one dimensional Kardar–Parisi–Zhang universality class is believed to describe many types of evolving interfaces which have the same characteristic scaling exponents. These exponents lead to a natural renormalization/rescaling on the space of such evolving interfaces. We introduce and describe the renormalization fixed point of the Kardar–Parisi–Zhang universality class in terms of a random nonlinear semigroup with stationary independent increments, and via a variational formula. Furthermore, we compute a plausible formula the exact transition probabilities using replica Bethe ansatz. The semigroup is constructed from the Airy sheet, a four parameter space-time field which is the Airy22 process in each of its two spatial coordinates. Minimizing paths through this field describe the renormalization group fixed point of directed polymers in a random potential. At present, the results we provide do not have mathematically rigorous proofs, and they should at most be considered proposals.

Tails of the endpoint distribution of directed polymers