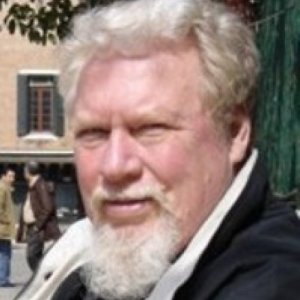 
Networking Ninja Jerry Fletcher shows you how to get to trust to build a business, a career and a life of joy 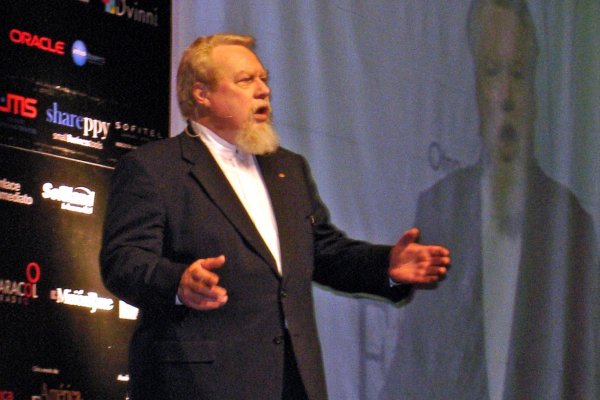 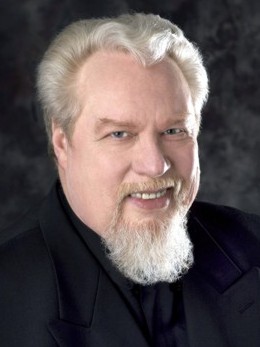 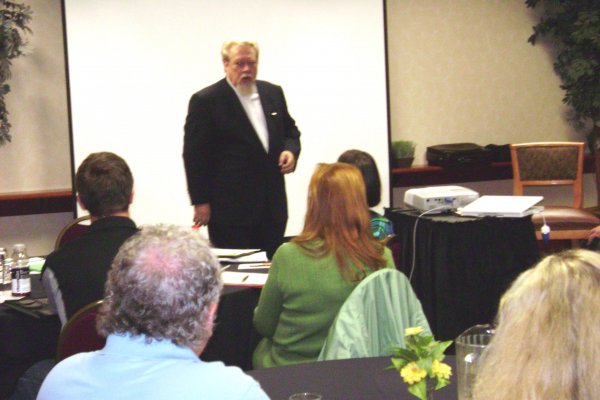 Jerry Fletcher, "Networking Ninja" has been speaking professionally since 1993, authored 3 books, seven audio programs and 4 video programs. He travels across the Americas and Europe to deliver Keynotes, Breakouts and Workshops from offices his friends say are “at the end of the sidewalk” south of Portland.

This cutting edge strategist and gently humorous speaker generates comments like, “I’ve never forgotten what you said, its why I’m successful today”, “The fundamentals you teach make fortunes!” and, “You showed me how to take Trust to the bank.”

His Trust-based strategic marketing approach has helped raised over $500,000 for a start-up in just 17 days, increased the first quarter sales of a consulting firm by over $1.2 Million with a single suggestion, and increased a power software company’s sales by 400% in 18 months by “tweaking their CRM System.”

That single idea can light the way to success. Your organization’s part in building that trust and maintaining it is as much or as little of this presentation as you like.

This keynote about a 10 year “instant success” tells how the power of networking took a physicist’s enigmatic idea from a dirt-floored garage lab to an IPO value that was entirely unexpected and brings home the value of the personal connections developed along the way.

A String of Pearls is his singular Endnote (conference closing keynote), a grand finale for your meeting, a celebration of objectives achieved, knowledge gained and new friends well met.

The Ninja comes in early, participating in your conference as a participant, a cultural anthropologist and sometimes a photographer. He watches networking behavior and then reports it with gentle humor.

Second Notes, lighter material for after lunch and breakouts:
Pearl Diving—How to Work a Room,
Trade Secrets of a Networking Ninja—How to Stay in Contact and Get the Contract

Networking Ninja, Jerry Fletcher, gives audiences both the motivation and the methods to achieve higher performance. A professional speaker for 18 years, this consultant to management is an expert at business development. Jerry made his mark birthing high-tech companies in garages, counseling the mighty in their board rooms and working with successful companies in conference rooms and kitchens. He knows what works and what doesn’t both on and off line. How can he help you?

Mr. Fletcher served as CEO young & Roehr, the largest Business to Business Advertising Agency in Portland, Oregon. He was personally reaponsible for the addition of $ 7 million in new business. The company served Tektronix, Intel, Freightliner & Volvo Trucks, Boise Cascade and a host of other businesses. Jerry led teams that introduced hundreds of new products and became known for his positioning skills. He added a PR firm and put the company through an employee buyout prior to leaving in 1990.

The doors to Z-axis Marketing, Inc. opened in 1990. The business has prospered for 21 years through the dot.com boom (and bust) and the market madness of the last few years. Jerry has found a way to make successful companies more so, from generating a 400% increase in each new contract by changing the name of a firm to restructuring the marketing approach of a Certified Financial Planner's company from core to customer and increasing the funds under management a hundredfold.

Mr Fletcher continues his interest in behavioral psychology and has honed his marketing skills over the years with practical experience in both Business to Business and Business to Consumer venues.

Trade Secrets of a Networking Ninja

In the first minute of this insightful interactive keynote the audience learns: “ It doesn’t matter what you know. It doesn’t matter who you know. The key to success is who trusts you. This is how you overcome the skepticism that rules our world today both on line and off line. It is a plain spoken yet riveting journey down a river filled with rapids with a guide who has conquered the big waters of Madison Avenue and the international whorls and eddys of multinational corporations.