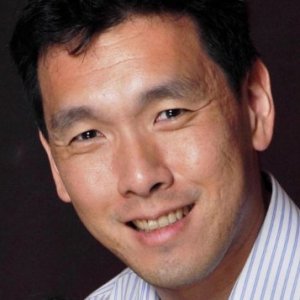 
Jerry Park is an Associate Professor of Sociology and an Affiliate Fellow of the Institute for Studies on Religion at Baylor University. 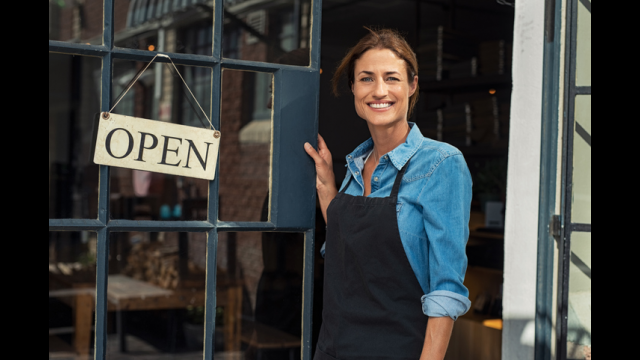 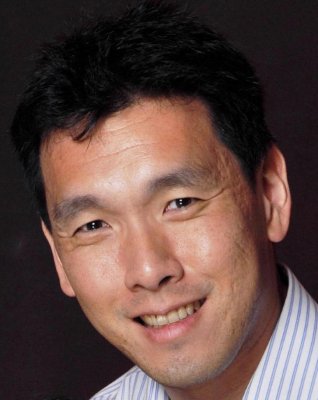 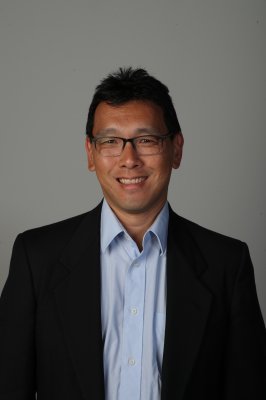 Dr. Jerry Park is an associate professor of sociology and an affiliate fellow of the Baylor Institute for Studies of Religion. He graduated from the University of Virginia with a psychology degree and earned his masters and Ph.D. degrees in sociology from the University of Notre Dame. His research interests include the sociological study of religion, racial and religious prejudice, identity, culture and civic participation. Recent publications have covered stereotypes about Asian Americans, religious media consumption, religion in the workplace, religious attitudes of academic scientists, and Asian-American religiosity. Currently his research focuses on the role of religion and entrepreneurial and work behavior, as well as religion and racial stratification attitudes. His undergraduate teaching is in race and ethnicity, and at the graduate level, he teaches a seminar on the sociology of culture and religiosity, and the sociology of religion, race, and gender.

Associate Editor for the Journal for the Scientific Study of Religion

Awarded by the University of California at Irvine

“Trumpism” — a new form of nationalism that merges pro-Christian rhetoric with anti-Islam, anti-feminist, anti-globalist and anti-government attitudes — and a fear of “others” emerged as prominent patterns among Americans in the latest findings of the Baylor Religion Survey.

Asian-Americans are stereotyped as “cold but competent” — and more competent than blacks and Latinos — by young white students at elite colleges, according to a Baylor University study.

God on the Job: Church Attendance Is Not Enough to Affect Job Satisfaction and Commitment, Baylor Study Shows

A congregation’s beliefs about work attitudes and practices affect a churchgoer on the job — but how much depends in part on how involved that person is in the congregation, not merely on occasional attendance, according to a study by Baylor University sociologists funded by the National Science Foundation.

Congregation size has an impact on how people view the reasons for racial inequality in America, according to a new study by researchers at Baylor University and the University of Southern California.

Conventional wisdom, backed by some research, has suggested that the United States is becoming a more secularized nation - one where the significance of religion is declining. But results released Sept. 11 from the Baylor University Religion Survey paint a different picture.

2015 Stereotypes of outgroups help create social identificational boundaries for ingroups. When the ingroup is dominant, members employ individualist sentiments to justify their status. In this study, we build on advances in social psychological research that account for multiple outgroup stereotypes. We argue the Asian American model minority stereotype is analogous to the “cold but competent” position of perceptions toward Asians in Fiske’s stereotype content model. Asian Americans are perceived to be exceptional to other minority groups, and we hypothesize that ...

2015 Research suggests that congregational characteristics are associated with the racial attitudes of American churchgoers. This study examines the relationship between congregational size and beliefs about the Black/White socioeconomic gap among religious adherents. Method. Drawing upon data from the General Social Survey and the National Congregations Study, we fit binary logistic regression models to estimate the association between congregational size and Americans’ explanations of Black/White economic inequality. Results. Findings reveal that ...

Faith and Work: An Exploratory Study of Religious Entrepreneurs

2014 Research in the sociology of work has long considered the importance of individual worker values but has not considered one of the central sources of those values: the congregation. In this study, we examine this understudied relationship and propose greater theoretical specification on religious capital. We argue that religious capital, like social capital, may have bridging characteristics. We introduce the concept of workplace-bridging religious capital (WBRC) and describe its cultivation within congregations. Using data from a survey of 1,000 fulltime workers, we test ...

2013 Building on insights from Min’s (2010) comparisons between Korean Protestants and Indian Hindus, and my findings of elite freshmen Korean racial insularity (Park 2012), I use data from the Immigration and Intergenerational Mobility in Metropolitan Los Angeles (2004) survey to examine the extent to which religion serves to not only preserve ethnicity but also support insularity in young adult 1.5- and second-generation (“second generation” hereafter) Korean Americans. Findings suggest that at the racial level of comparison, second-generation Korean-American endogamy resembles that of white, black, and Latino endogamy; second-generation Korean-American endogamy reflects not only the highest intraracial marriage rate, but also the highest intraethnic marriage rate of all Asian groups in the sample. Further, religious married second-generation Korean Americans have the highest racially homogeneous composition rate in the congregations they attend relative to other racial groups and other Asian ethnicities. In multivariate analyses, these two dynamics of marital endogamy and congregational racial homophily produce strong effects on one another and diminish the unique Korean effect. Findings suggest that these group relational patterns are more evident for second-generation Korean Americans and may have implications for social mobility in a racialized context.