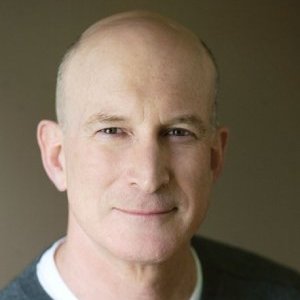 Jerry Prell has been working as an actor, teacher, and director for over thirty years. He was the Dean of the Musical Theater at the Hartford Conservatory, and the founder and former Artistic Director of New England Actors'/Academy of Theatre (NEAT). Jerry's television credits include The Young & The Restless, The Bold & The Beautiful, The Judge, Hooperman, Hill Street Blues, Cheers and others. Jerry has worked in feature films and on stage in New York, Los Angeles, regionally and in Europe. His directing credits include: You're A Good Man, Charlie Brown, Pippin, Fiddler on the Roof, The Spitfire Grill, The Apple Tree, TomFoolery, Side by Side by Sondheim, Nunsense, No, No, A Million Times, No! -- for the Mystic Summer Melodrama, and for NEAT, An Evening of Domestic Chaos, Eaglestones, Beyond Therapy, Little Egypt, one-acts for NEAT's Short & NEAT Festival at the International Festival of Arts & Ideas in New Haven, and Domestic Chaos at the Samuel French One-Act Play Festival in NYC. Jerry is recipient of the Arts Council of Greater New Haven's Arts Award and the Connecticut Commission on the Arts Distinguish Advocate for the Arts Award.