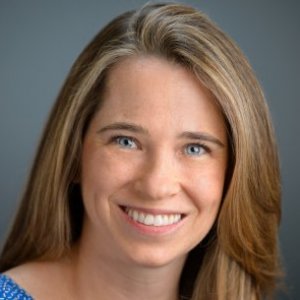 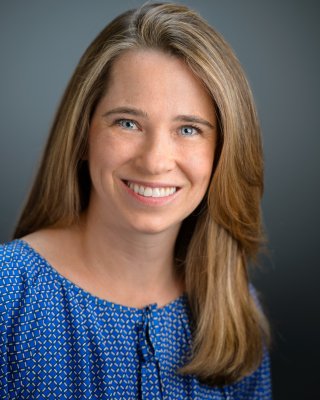 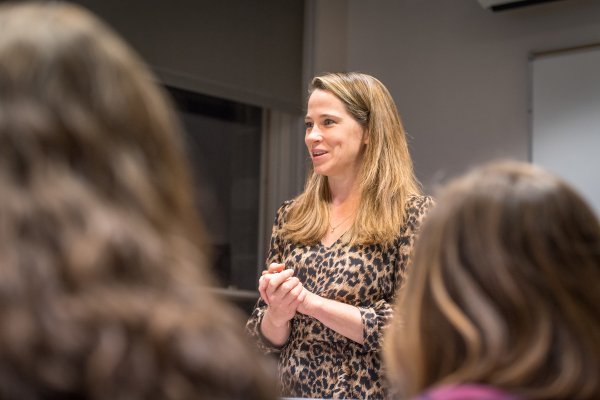 A strong ally to public school students and teachers, Dr. Jerusha Conner is an excellent quotable source on news and trends in education policy, urban education, and student learning, engagement and activism. An author of numerous publications, Conner can discuss education policy from the teacher, student, and administrator’s perspective.

The Tolle Lege Award acknowledges excellence in teaching of a faculty member in the College of Liberal Arts and Sciences. Nominated faculty are reviewed by a College committee who evaluates course content, student and faculty teaching evaluations, and other evidence.

Finalist for the Research and Youth Leadership Award (professional)

Finalist, Ernest A. Lynton Award for the Scholarship of Engagement for Early Career Faculty (professional)

The annual Ernest A. Lynton Award for the Scholarship of Engagement for Early Career Faculty recognizes a faculty member who connects his or her teaching, research, and service to community engagement. The Lynton Award is designated as an award for early career faculty who are pre-tenure at tenure-granting campuses or early career--within the first six years--at campuses with long-term contracts.

Critical race theory – an academic framework that holds that racism is embedded in society – has become the subject of an intense debate about how issues of race should or shouldn’t be taught in schools. Largely missing in the debate is evidence of how exposure to critical race theory actually affects students. As a researcher who specializes in youth activism, I have conducted research on and with youth organizing groups in which critical race theory is a core component of the political education. Eighty-two percent of youth organizing groups regularly offer political education, which involves a critical examination of social issues, usually through workshops and group discussions.

From staging Black Lives Matter die-ins in high school auditoriums to marching for their lives in the nation's capital, from school strikes to protest climate inaction to occupying school buildings and superintendent's offices to demand policy change, high school students have become visibly engaged in youth-led activism in the past five years. Unlike student activists of just 10 years ago, who were seen as radically unpolitical because of their outright rejection of the political system, the new generation of activists is heavily involved in electoral politics. They are working to register new voters, mobilize voter turnout and keep their issues top of mind for voters on Election Day.

Students Should March and Then They Should Run

Jerusha Conner, associate professor of education at Villanova University, discusses one way these young activists can also make an impact in the future. The students who participated in last month’s March for Our Lives carried on a tradition of student-led marches in the nation’s capital that stretches back to 1937, when 3,000 students participated in the first major youth march on Washington, D.C. That march is believed to have helped garner public support and generate political will for the youth programs of The New Deal. Marching is important. It can shape the national narrative by attracting headlines and demonstrating the energy, determination, and demands of the people. It can invigorate those who turn out and “soften the ground” for policy change.

There’s been an increase in student activism after recent mass shootings. In today's Academic Minute, Part 1 of our student protest series, Villanova University's Jerusha Conner compares this movement with another politically charged time in our history. Conner is an associate professor of education at Villanova. A transcript of this podcast can be found here.

Saturday’s March for Our Lives rallies in Washington, D.C., and in sister-communities like Philadelphia, will draw attention to demands – primarily by young people – to ban assault weapons, like the one used in the deadly school shooting in Parkland, Florida last month. Morning Edition host Jennifer Lynn spoke with Villanova Education and Counseling professor Jerusha Conner about the current “Never Again” movement against gun violence. Conner studies student activism, and her research finds young people can truly shape public policy and make personal gains through activism.

After Parkland, a new generation finds its voice

As the country watches hundreds of groups of high-school aged students begin to organize, this emerging power of students may be changing the long stalemate in the nation’s debates over guns, some experts say. Students around the country have been spontaneously planning marches, sit ins, and class walkouts, connecting through social media and the political hashtag, #MarchForOurLives. “They are speaking with a moral authority, and there’s nothing more damning than having adult disfunction called out by a kid,” says Jerusha Conner, professor of education and counseling at Villanova University in Pennsylvania. “That they shouldn’t have to know better than we do about what’s at stake, that they shouldn’t have to be thinking about this and filling that vacuum in national leadership.”

Students in schools with concentrated poverty know that their schools have less than schools situated in wealthier communities, but when they come face to face with exactly how much less, the experience can be painful...

What was it that helped a black girl from Chicago's Cabrini Green Housing Project make it to Spellman College, then a doctoral program at the University of Michigan and ultimately a successful career in pharmaceutical sales in Raleigh? What was the turning point for the young Latino man who is now a manager in a health care system, but who found himself at the age of 10 having to assume responsibility for the care of his mother after she suffered a stroke, his father moved out and his teenage sisters became mothers themselves? How did the El Salvadoran boy who lived in a group home, where every day he saw his own pain reflected in the eyes of his peers, persist through high school, graduate from college and become poised to start his own hedge fund?

Public Schools are a Public Good

Many involved in K-12 education seem to be growing weary of the charter school versus public school debate.

Service-Learning’s Impact on Attitudes and Beliefs

An analysis of student-report instruments that assess student-teacher relationship

August, 2017. An analysis of student-report instruments that assess student-teacher relationships.

Spring, 2017. Service-learning experiences have the potential to improve participants’ attitudes and values toward those whom they serve, but if the experience is poorly designed or poorly implemented, it runs the risk of reinforcing stereotypes and deficit perspectives of the intended beneficiaries of service. This study examines the extent to which Contact Theory predicts the efficacy of service-learning courses in promoting positive attitude change among participants. Contact Theory stipulates the conditions under which attitude change toward an “out-group” becomes possible. Comparing pre-test and post-test scores for 220 students enrolled in service-learning courses in two different institutions, we find that courses that reflect more tenets of Contact Theory are more effective than those less aligned with Contact Theory in reducing students’ overall colorblindness and improving their awareness of blatant racial issues.

2016 Although youth have long been at the forefront of social change, the last two decades have seen an upsurge in the number of organizations, agencies, and governmental bodies dedicated to supporting the idea of youth voice in public policy.

The Politics of Paternalism: Adult and Youth Perspectives on Youth Voice in Public Policy

2016 Purpose: This study explores manifestations of adultism during the first 4 years of the Ballou City Youth Commission (BCYC) from the perspectives of 22 youth members and adult allies.

A cutting-edge study showcases the emergence of contemporary youth activism in the United States, its benefits to young people, its role in strengthening society, and its powerful social justice implications.