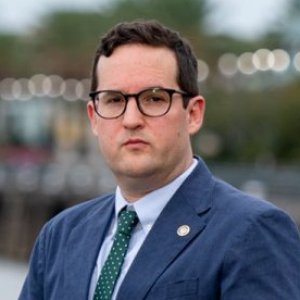 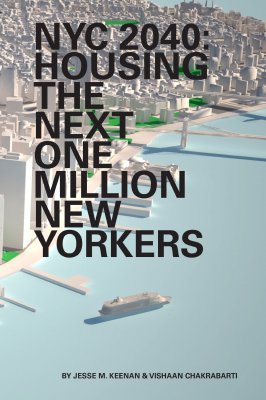 Jesse M. Keenan is an Associate Professor of Real Estate at Tulane School of Architecture. Keenan’s teaching and research advances the interdisciplinary fields of sustainable real estate and infrastructure finance and development.

As a globally recognized thought leader, Keenan’s research focuses on the intersection of climate change adaptation and the built environment, including aspects of design, engineering, regulation, planning and financing. Keenan has previously advised on matters concerning the built environment for agencies of the U.S. government, governors, mayors, Fortune 500 companies, technology ventures, community enterprises and international NGOs.

Keenan formerly served as the Area Head for Real Estate and Built Environment on the faculty of the Harvard Graduate School of Design; Fellow of Science, Technology and Public Policy at the Harvard Kennedy School of Government; Research Director of the Center for Urban Real Estate on the faculty of the Graduate School of Architecture, Planning and Preservation at Columbia University; and Visiting Scholar at the Perry World House at the University of Pennsylvania. Keenan currently serves as an Honorary Research Associate at Oxford University.