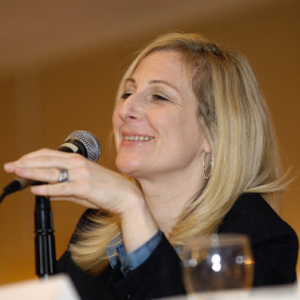 
Walking the talk! Blogger and award-winning Elected Council Member who speaks regularly on the intersection of women, politics & journalism 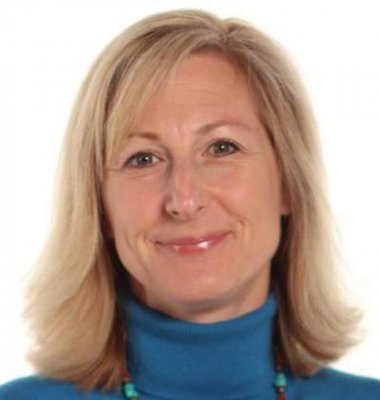 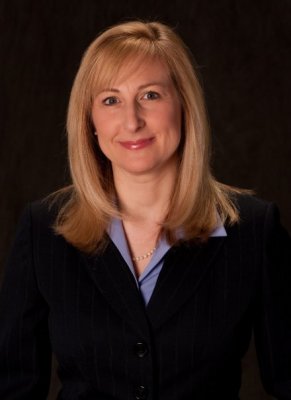 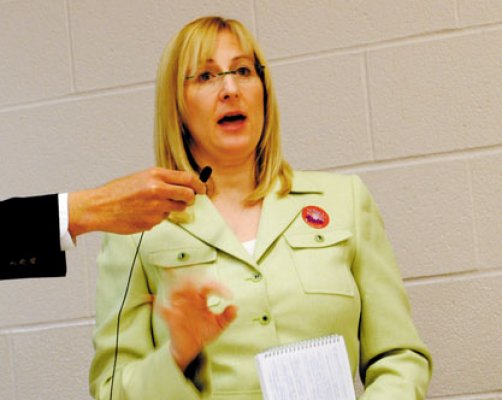 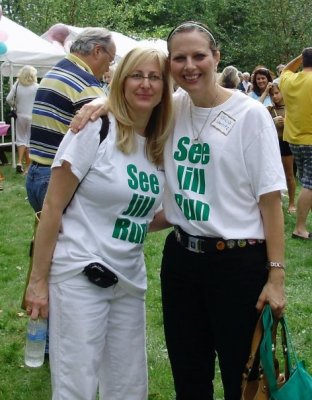 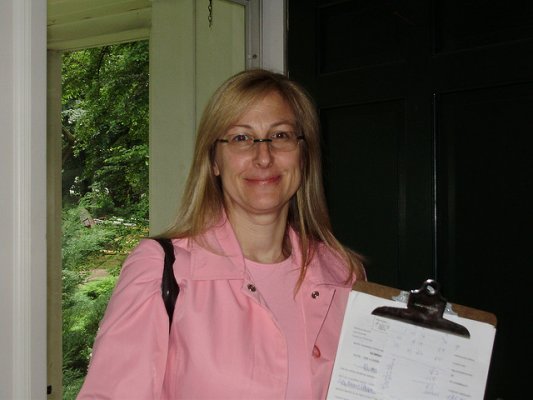 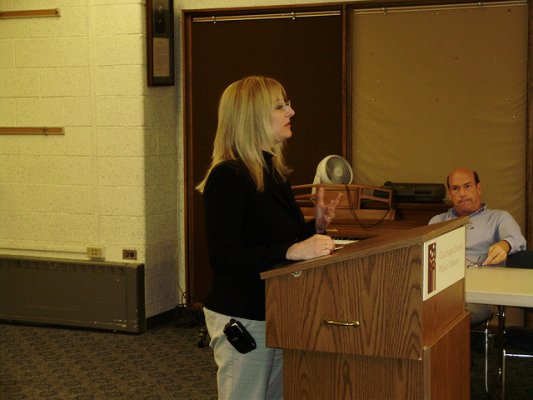 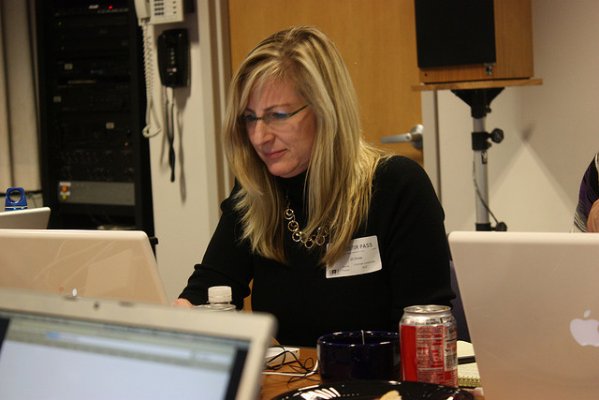 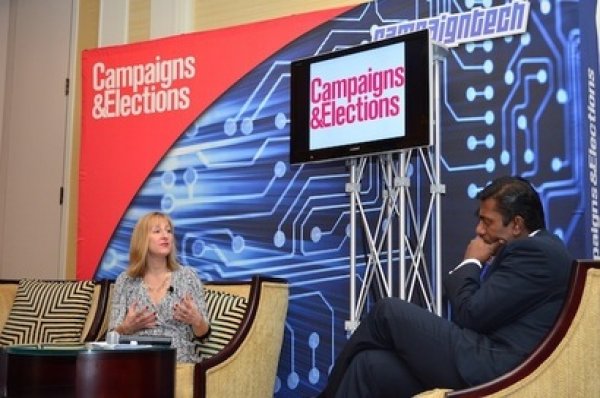 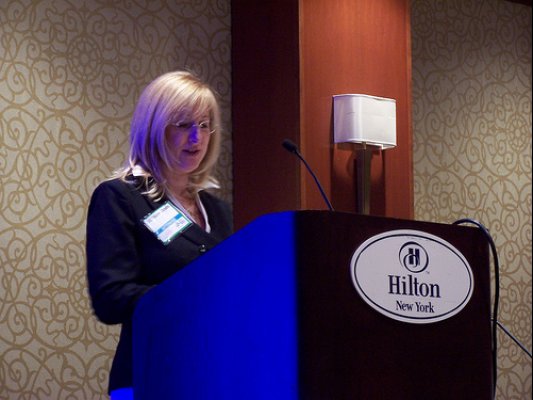 Jill Miller Zimon directs the Civic Commons EfficientGovNetwork project. She has been a freelance writer since 2002 and a blogger since 2005. In 2009, she ran for and was elected to her first four-year term as Council Member in Pepper Pike, Ohio.

New Media Strategies awarded Jill its first Campaign Innovator Award for Candidates in November 2011 for leading a campaign that used technology in an open, interactive way to inform and engage voters.

Some of the outlets that have featured Zimon or her work include Newsweek.com, Campaigns & Elections, the Washington Post, the New York Times, the Plain Dealer, CNN, CSPAN, the BBC, Ohio News Network, WCPN and Feagler & Friends. She speaks regularly on the intersection of women, politics and journalism.

Prior to her writing career, she spent eight years at Bellefaire JCB, five years with a project funded by the Bruening Foundation that trained pediatric health care professionals in domestic violence intervention and was Of Counsel to a Cleveland domestic relations law firm.

Zimon has a joint degree in law and social work from Case Western Reserve University and a double degree in government and sociology from Georgetown University.

A resident of Northeastern Ohio for 24 years, Zimon lives in Pepper Pike with her husband who is also an attorney and their three teenage children.

The Civic Commons is a new way to bring communities together with conversation and emerging technology. We provide the place and tools for citizens to connect with and inform one another and to take action. It's a bit like a virtual pub or coffee house, where citizens and officials can gather to talk about community issues, brainstorm solutions, coordinate plans – and maybe even have fun and meet new people along the way.

BlogHer is a community and media company created in partnership with women in social media. Today, BlogHer is the largest community of women who blog: 40 million unique visitors per month (April 2012, Nielsen Site Census). Engaged, influential and info-savvy, these women come to BlogHer to seek and share advice, opinions and recommendations. At BlogHer.com, you’ll find the best conversations led by women in social media.

In 2011, Jill won a CampaignTech Innovator Award in the category of Candidate Innovator, which recognizes individuals with a legacy of innovative outreach on the digital campaign trail. Nominated by their peers, Innovators work in the fields of technology, campaigns, advocacy and government and have developed a legacy of innovation and collaboration using technology to inform, enable and engage voters and constituents on behalf of a political or issue advocacy campaign or legislative office.

In March 2009, Jill was honored with being selected as the Women's eNews Journalist of the Month. Women's eNews is an award-winning nonprofit news service covering issues of particular concern to women and providing women's perspectives on public policy. With writers and readers around the globe Women's eNews' audience stretches from New York City to New Delhi and all points between, reaching an estimated 1.5million readers each year.

In 2008, Jill had her blog selected for WE Magazine’s list of 101 Women Bloggers to Watch This Fall. WE magazine for Women – woman’s online magazine – is an International Digital Business & Lifestyle Magazine. WE focuses on women who are making a difference in their part of the world – in many cases unsung heroines.

Call to Action: We are the ones we've been waiting for!

The Political: Using Online Tools to Get Women into Office

What Does Open Government Mean To You?

Not Your Mother's Politics: Women & Gender

Call to Action: We are the ones we've been waiting for!

Jill Miller Zimon is the embodiment of what this workshop is all about. As both an active BlogHer community member and political blogger, and an alumna of The White House Project training, Jill decided to run for local office, and she used social media to help her cause. Come hear Jill explain how she moved from political commentator to politician, and describe her experiences along the way.

The Political: Using Online Tools to Get Women into Office

In the age of the Internet, Get Out The Vote efforts can be turbo-charged by some very powerful and accessible tools. But in the end, it matters most to get people away from their screens and into their voting booths. Councilwoman Jill Miller Zimon discusses various tools and tactics that are most effective to move people to action, especially on Election Day.