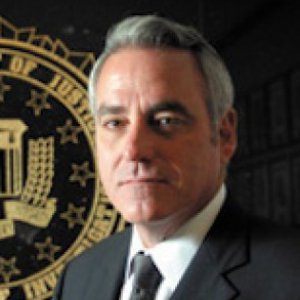 
Jim Bernazzani is an expert in fighting organized crime and protecting against international and domestic terrorist threats. 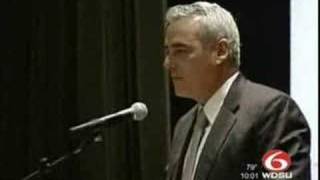 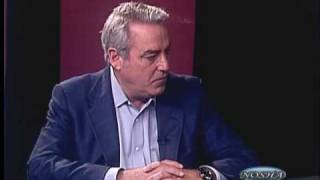 James (Jim) Bernazzani is a distinguished veteran of the Federal Bureau of Investigation (FBI), who devoted his career fighting organized crime and protecting against international and domestic terrorist threats as well as conducting FBI terror investigations both home and abroad. He retired from the FBI in 2008 after nearly 24 years of service and received the Presidential Award for Meritorious Service in 2006. During his career with the FBI, Jim served in many operational capacities to include Special Agent in Charge of the New Orleans Division and Assistant Special Agent in Charge of the Houston Division. Following the 9/11 terrorist attacks, he was promoted to Deputy Director for Law Enforcement at the Counterterrorism Center, Central Intelligence Agency. In May 2003, he was again promoted to Principal Deputy Director at the newly formed Terrorist Threat Integration Center. At the time of his appointment as the Special Agent in Charge of the New Orleans Division, Special Agent Bernazzani also served as FBI Deputy Assistant Director for international terrorism investigations and operations. He is a Master’s Degree graduate from Harvard University, Cambridge, Massachusetts.

Former FBI special agent in charge Jim Bernazzani weighs in on the attack and response as a security expert.

Former FBI Special Agent-in-Charge and adjunct professor at Tulane University's Homeland Security Studies Jim Bernazzani talks to WWL-TV about terror attacks and what citizens can do to prevent them.

Former FBI Agent in Charge James Bernazzani speaks to WDSU to talk about the response efforts to the Brussels terror attacks.

What Happened to the Gangs of New Orleans?

"When a community feels like the judicial system has failed, then a second system kicks in," says Jim Bernazzani, special agent in charge of the FBI's New Orleans division, "and killings beget killings beget killings." Bernazzani rode out the storm in the FBI office, perched on the edge of Lake Pontchartrain. The howling, punishing winds stripped off two-thirds of the roof. He spent five days there in all before being helicoptered to safety,