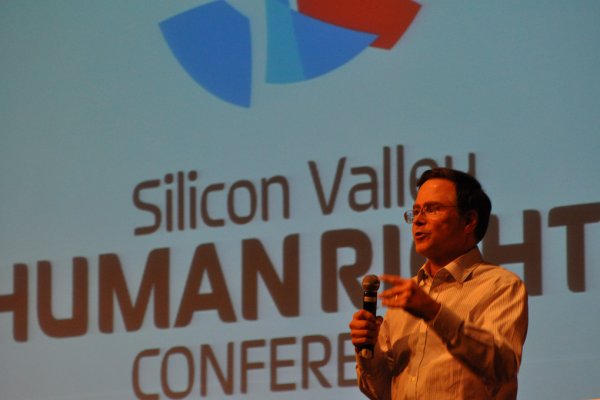 Benetech expanded its focus in 2000 and began creating new technology for people with disabilities as well as the human rights and environmental movements. Benetech’s programs include Bookshare, the world’s largest accessible online library for people with print disabilities, Martus, software for tracking human rights violations and Miradi, project management tools for conservationists.

Fruchterman received a MacArthur Fellowship in 2006 in recognition of his work as a pioneering social entrepreneur. He believes that technology is the ultimate leveler, allowing disadvantaged people to achieve more equality in society.

Technology for People With Disabilities

Raising the Floor  Association for Education and Rehabilitation of the Blind and Visually Impaired, Regional Conference Keynote, Cleveland, OH

What happens if a technology could do amazing things for society, but doesn't make enough money for a regular company or venture capitalist?