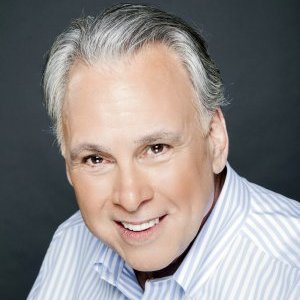 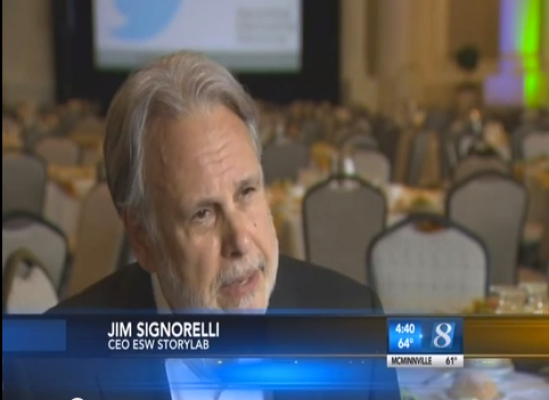 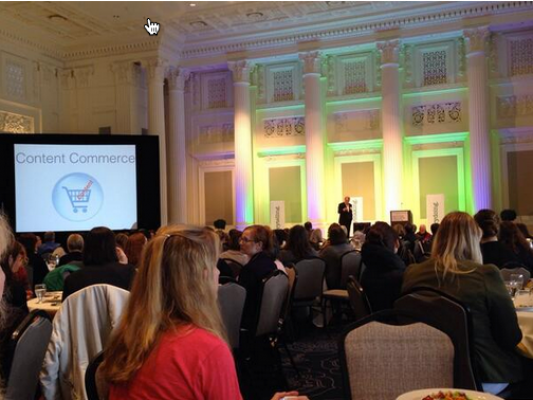 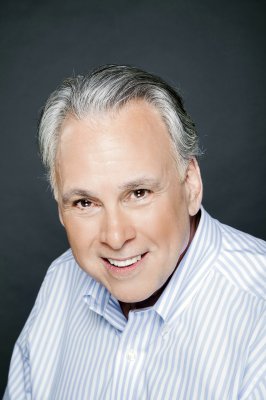 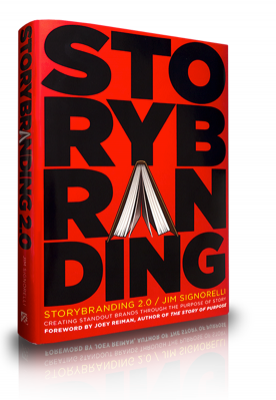 Jim Signorelli is a marketing thought leader and speaker who has been accJim Signorelli is CEO of ESW Partners, an Inc. 5000 advertising agency based in Chicago. Jim is also the author of the best-selling, award-winning book, StoryBranding: Creating Standout Brands Through The Power of Story (published Jan 2012 by Greenleaf Books). StoryBranding 2.0 was release in February. His 30-year career has been spent

Before Jim switched to client management, he had won a number of awards as an advertising copywriter. Eventually, he found strategic planning to be more fun instead of being chained to a keyboard. So he bought a suit and began a career that led him from Chicago, to New York, to Los Angeles, Baltimore and then back to Chicago where he founded ESW Partners.

He has worked with major national brands such as Citibank, General Electric, Toshiba, Burger King , Arby's , KFC, International Harvester, Blue Cross/Blue Shield and others. And he has worked at major advertising agencies including, N.W.Ayer, W.B.Doner, Marsteller , Lois USA and Frankel &Co. He started what became ESW Partners in 1999 with two other people. Today, ESW Partners is made up of 45 employees and has been cited by Crain's Chicago as one of Chicago's fastest growing agencies. ESW has also been named to the INC. 500 list of fastest growing independent companies in the U.S. for the last three consecutive years
StoryBranding is an approach to branding that is rooted in the power and principles of stories. Jim developed this approach after extensively researching story structure and its application to branding and advertising. "A lot of advertising gets in its own way," say Jim.
StoryBranding helps brands achieve more authentic brand identities that resonate with prospects. For more information on ESW and StoryBranding, visit www.jimsignorelli.com

This is a recent review of Jim as a speaker:
“The Northwest 2014 Communicators conference was a huge critical success and a sell-out. This success was based upon getting world-class keynote speakers like Jim Signorelli.

Based on survey of attendees, Jim scored the highest score for all presenters in "meeting the audience needs" - and his ideas were considered the "most valuable" of all presenters. The other speakers were Peter Shankman and Chris Brogan.

The Northwest 2010 Communicators conference was a huge critical success and a sell-out. This success was based upon getting world-class keynote speakers like Jim Signorelli. Jim presented material from his book "StoryBranding. Based on survey of attendees, Jim scored the highest score for all presenters in "meeting the audience needs" - and his ideas were considered the "most valuable" of all presenters. Here are a few quotes that give a flavor of his session: "A very fun presentation gets you thinking" "Excellent session. This was useful honest info. Immediately actionable." "Fantastic" "Great engaging presentation. I learned something. I was entertained, can't wait for the book." "Great examples. Funny and engaging presenter." THANK-YOU!

It was a pleasure and honor to give the stage to Jim Signorelli for our opening keynote presentation at our Media Masters Event. Jim quickly captured the audience's attention and held it solid for the entire 45 minutes. Like you'd expect the inventor of StoryBranding to do, Jim was able to make his entire presentation a story, which captivated everyone - and it was the most clever way I could imagine to present his StoryBranding material. Jim mixed emotion and humor which endeared himself to the audience, and challenged the attendees to look at their marketing and their business with new eyes with powerful visuals and solid content. Jim had people lining up after his speech to get his book and learn more. clearly he struck a nerve with the

StoryBranding was the runaway hit of the Media Masters Bootcamp. Jim Signorelli delivers his presentation with passion, and as we predicted, he ignited the imaginations of our attendees. His talk was so impactful, his message was heard in hallway conversations throughout the entire day. If you want to grab your audience's attention, you need a dynamic speaker to inspire them to action -- Jim Signorelli will give them fun, thought-provoking, and transformational action items -- put him on the top of your list!

As a Program Committee volunteer with the Milwaukee Chapter of the American Marketing Association I was assigned point person on a quarterly membership event held in late June . Having read Jim Signorelli's StoryBranding book it inspired me to actually develop and organize a membership meeting driven the concept story telling. We were lucky enough to be able to book Jim as our keynote speaker for the event and was able to promote it through the business press here in Milwaukee. The attendance was great with over 100 members attending an after work venue. Jim's keynote address was fantastic and set the stage for the six other entrepreneurs to present their companies and products. The AMA of Milwaukee was very happy with the event and wou

Interview with Kathleen Hayes about StoryBranding

StoryBranding: Creating Standout Brands Through The Power of Story

StoryBranding - a new way to approach marketing and advertising

StoryBranding: a whole new approach to advertising and marketing

Context is the other king

Is content really king? Through video examples, I show that content doesn't have exclusive rights to the throne. Too often we try to persuade and influence audiences with facts and opinions. Understanding how stories are structured and why they can be so powerful helps us see just how important the role of context is. Entertaining examples, lively presentation.

Behind Every Great Brand is a Good Story.

I discuss the key ingredients that distinguish great brands from all the rest. The key among them is that great brands have become storied. How did they do that? I help the audience answer that question while seeing how they can do the same for their brand. The talk is highly instructive and includes a number of 'how-to' tips that respondents put to use right away.

I'm a monthly contributor to the MENG website. See all articles I've written.