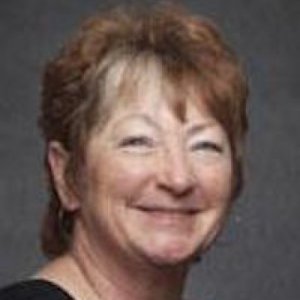 Joan Read is a member of the doctoral faculty in the School of Psychology. She is also Director of Clinical Training.

Pharmacology of Diverse and Vulnerable Populations

Antidepressants Over a Life Span: Implications for Treatment Protocols with Attention to Ethnic Diversity

Recovery beyond the AA model PsychCRITIQUES

(2008) Reviews the book, Overcoming problematic alcohol and drug use: A guide for beginning the change process by Jeremy M. Linton (see record 2007-15619-000). In the world of substance abuse recovery, one model dominates. Alcoholics Anonymous (AA) has been the extant postdetox and postintervention model of treatment since Bill W. first promoted sobriety.

Throwing Monies Down a Rabbit Hole: How we are Losing the War on Drugs PsychCRITIQUES

(2006) Reviews the book, Rethinking Our War On Drugs: Candid Talk About Controversial Issues by Gary L. Fisher (see record 2006-13506-000). A number of adjectives spring to mind for this book--passionate, thorough, driven, and indicting. It is apparent from the preface that Fisher, in describing the failure of the current assault on drug abuse and drug dependence in the United States, is speaking from inside the beast.