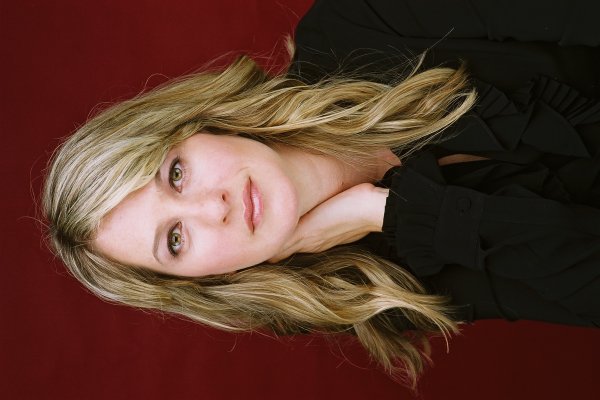 Joanna is the co-founder and CEO of Dealuxe. She has over 15 years experience in marketing, business strategy, branding and advertising.

After earning a BA in Mathematics at the University of Western Ontario and an MBA in Finance at Schulich School of Business, she worked in the marketing departments of a variety of companies including The Loyalty Group (AIR MILES) and Club Monaco, before landing at Ogilvy & Mather. Joanna built a career at Ogilvy over six years, working on key global accounts, including Amex, FedEx and SAP, doing everything from Brand Advertising to Direct Marketing to Web. Her stint at Ogilvy took her to New York City, where she worked for a year as an Account Director and honed her skills as a marketer, before returning to the Toronto office in the same role.

Joanna’s entrepreneurial spirit grew strong and in 2004, Sweetspot was born. Seven years, three websites (Sweetspot, Sweetmama, Sweethome) six newsletters, and over 100,000 subscribers later, Sweetspot.ca is the ultimate destination for Canadian women to stay in the know about what’s new and fabulous in their city. In July 2006, Rogers Publishing recognized this success and purchased a stake in the company, and then acquired the remainder of the company in early 2011.

Joanna has become one of the most well-known and respected digital entrepreneurs in Canada. She is often invited to speak at business and consumer events and is frequently featured in the media on entrepreneurial and digital business matters.

As the founder of Sweetspot.ca, I've learned a lot about what it takes to become a successful entrepreneur. I've engaged many audiences with the lessons I've learned along the way of my two ventures.