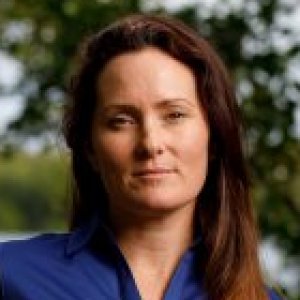 
Joanne Muller is an expert in the impact of climate change in tropical and sub-tropical areas. 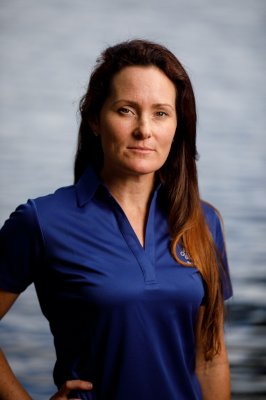 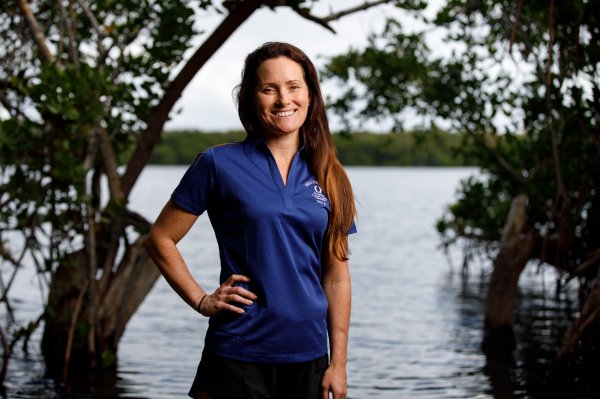 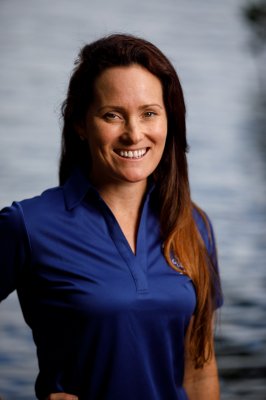 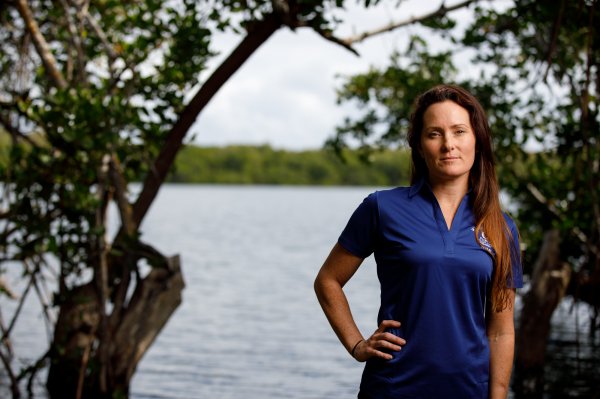 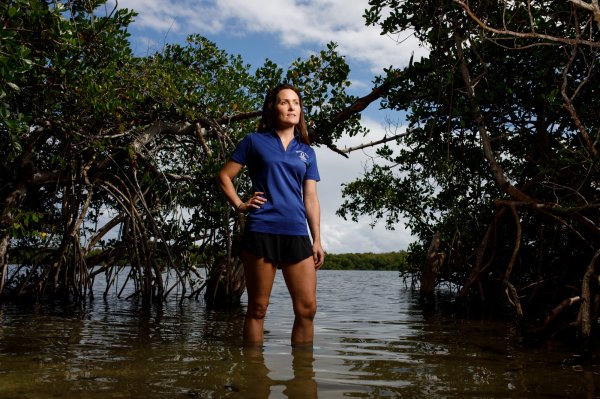 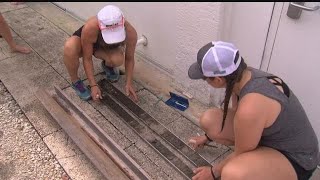 Joanne Muller is an associate professor in the Department of Marine and Ecological Sciences at Florida Gulf Coast University. Muller’s current research interests center on past climate change in tropical and sub-tropical latitudes with a special focus on the Southwest Florida region.

This scientist is digging into the history of Florida’s hurricanes

Joanne Muller is quoted talking about the impact of Hurricane Michael on the Southwest Florida coastline.

Joanne Muller is interviewed about the impacts of climate change on Miami's beachfront.

Local efforts modest in dealing with a warming planet

Joanne Muller talks about her research into the past climate change in tropical latitudes.

Intense Southwest Florida Hurricane Strikes over the Past 1,000 Years, (C06-P26)

Reconstructing the History of Hurricane Landfalls in Southwest Florida over the Past 5,000 Years

Past Dynamics of the Indonesian Throughflow

Recent Advances in the Emerging Field of Paleotempestology

Intense Southwest Florida Hurricane Landfalls Over the Past 1,000 Years

2015 Recent research has proposed that human-induced sea surface temperature (SST) warming has led to an increase in the intensity of hurricanes over the past 30 years. However, this notion has been challenged on the basis that the instrumental record is too short and unreliable to reveal long-term trends in hurricane activity. This study addresses this limitation by investigating hurricane-induced overwash deposits (paleotempestites) behind a barrier island in Naples, FL, USA. Paleotempestologic proxies including grain size, percent calcium carbonate, and fossil shells species were used to distinguish overwash events in two sediment cores spanning the last one thousand years. Two prominent paleotempestites were observed in the top 20 cm of both cores: the first identified as Hurricane Donna in 1960 whereas an older paleotempestite (1900–1930) could represent one of three documented storms in the early 1900s. An active period of hurricane overwash from 1000 to 500 yrs. BP and an inactive period from 500 to 150 yrs. BP correlate with reconstructed SSTs from the Main Development Region (MDR) of the North Atlantic Ocean. We observe an increased number of paleotempestites when MDR SSTs are warmer, coinciding with the Medieval Warm Period, and very few paleotempestites when MDR SSTs are cooler, coinciding with the Little Ice Age. Results from this initial Southwest Florida study indicate that MDR SSTs have been a key long-term climate driver of intense Southwest Florida hurricane strikes.

Strengthening of the North-East Monsoon over the Flores Sea, Indonesia, at the time of Heinrich Event 1

2012 Paleoclimate evidence from South America and Asia has been interpreted to indicate that tropical rainfall migrated southward during the Northern Hemisphere cooling associated with Heinrich stadial 1 (HS1), an event of massive iceberg discharge to the North Atlantic ca. 18–15 ka. Although arid conditions associated with such a shift are well documented in southern Asia, as far south as Borneo, debate still exists regarding the precipitation response in southern Indonesia and Australia during HS1. This study utilizes concentrations of the long-lived nuclide 232Th as a proxy for detrital riverine input and 230Th normalization to estimate the history of preserved fluxes reaching the seafloor in the Flores Sea, located between southern Sulawesi and the Lesser Sunda Islands, Indonesia. Because the only source of 232Th to the ocean is continental minerals, this proxy is a robust indicator of continental weathering. The 230Th normalized burial fluxes of lithogenic and biogenic matter demonstrate that both detrital and biogenic fluxes in the Flores Sea were higher during HS1 than any other period in the past 22 k.y. High detrital fluxes indicate enhanced precipitation runoff from surrounding landmasses during a period of maximum southward shift of the Intertropical Convergence Zone. This study further constrains the northern limit of enhanced rainfall associated with a southward shift of Australian monsoon-related rainfall at the time of HS1 and highlights the value of 232Th as a proxy of continental input to deep-sea sediment records.