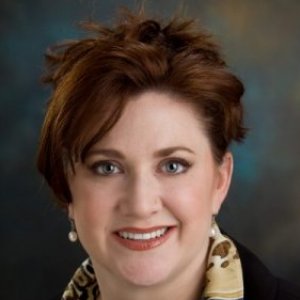 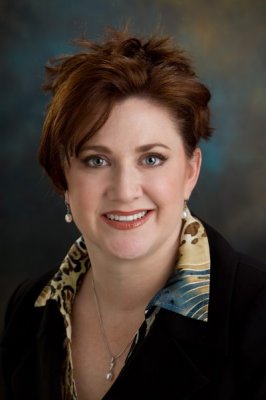 Dr. Caldwell received her doctorate degree in Counseling Psychology in 2000 from Texas Tech University, in Lubbock, TX, where she also completed her pre-doctoral internship. She joined the Counseling Center staff in August of 2000 as a staff psychologist. She has since served as the Assistant Director for Training, and the Interim Clinical Services Director. Dr. Caldwell has been the Director of the Center since January of 2012*. Dr. Caldwell is the Chair of the university’s Sexual Assault Response Team (SART), serves as the President of the Board of Directors for the Statesboro Regional Sexual Assault Center (SRSAC) and represents Georgia Southern to the Ogeechee Judicial Sexual Assault Response Team. On a national level, Dr. Caldwell is currently serving her second elected term to the Directorate Board of the Commission for Counseling and Psychological Services of the American College Personnel Association and is a certified Red Cross Disaster Mental Health Responder. Dr. Caldwell’s clinical interests are varied and include women’s issues, multiculturalism, and professional development concerns. Dr. Caldwell was the recipient of a 2005 Award of Merit for “Excellence in Service to the Georgia Southern University Community”, the 2006 “Commitment to Advocacy Award” for dedication to the issue of Sexual Assault Education, the 2010 “40 Under 40” award from the Statesboro Herald for professional achievement, and most recently, the 2014 “Outstanding Contributions to Counseling Center Work” award from Division 17 of the American Psychological Association.

"Our mission is focused on reducing the incidences of sexual violence through primary prevention programming and to ensure a most consistent response to victims of sexual violence in the widest range possible," Jodi Caldwell, co-chair of SART, said...

“They’ve always made a lot of sense to me,” said Jodi Caldwell, director of the counseling center at Georgia Southern University, where Catharsis performs annually for its 4,000 incoming freshmen. “Their work comes out of research, their shows adjust with new research. Our students have definitely become more proactive about (issues of) sexual assault since we’ve basically made (Catharsis) part of campus culture here.”...

Jodi Caldwell, Ph.D., is the director of the GS Counseling Center, chair of the Sexual Assault Response Team and a member of the Board of Regents’ Violence Against Women Task Force. Abusive relationships, Caldwell said, are not usually abusive from the beginning. “Abusive relationships often start where the abusive partner is extremely charming, seems very accommodating, almost sweeps the other partner off their feet,” Caldwell said. “And then, it’s kind of a slippery slope from there, with the controlling and abusive behavior beginning.”...

2018 Stress is something that we commonly talk about in our society. However, we rarely take time to define Stress. What is Stress? What causes Stress? How do we experience stress? Most importantly, what can we do to manage our stress? Stress is a fairly universal experience for all of us. Regardless of how our personalities vary in terms of intensity, at one time or another, we will all be confronted with a situation that we find stressful.