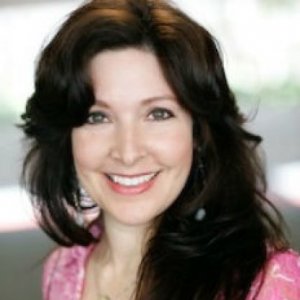 Jodi S. Finkel researches political institutions, human rights, and democracy in Latin America. Her current work examines indigenous women’s voting rights in southern Mexico and role of Mexico’s Federal Electoral Court (FEC) in balancing respect for traditional practices with the protection of individual rights. She has published several articles on supreme courts and judicial reform in Mexico and Argentina (in LARR, JLAS, and LAPS) and her book, Judicial Reform as Political Insurance: Argentina, Peru, and Mexico in the 1990s, was published with the University of Notre Dame Press. She was selected by Mexico’s Supreme Court to contribute chapters to two edited volumes published by Mexico’s Supreme Court in 2017 and 2018. In addition, Professor Finkel has published an article on the Mexico’s Ombudsman’s Office in Human Right Review (2012) and an article in PS: Political Science and Politics on starting an NGO with students (2014). She is a founder of MuJER (an empowerment and community organizing program for sex workers in Guatemala), President of HOY (a volunteer organization in Mexico), and an academic liaison for Free the Slaves (a US nonprofit that fights modern slavery). Professor Finkel received the American Political Science Association’s National Award for Mentoring Latino/a Undergraduates, UCSD’s Visionary Alumni Award, and LMU’s Distinguished Teaching Award. She received her PhD from UCLA.