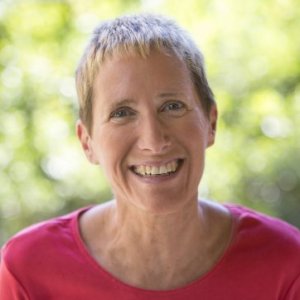 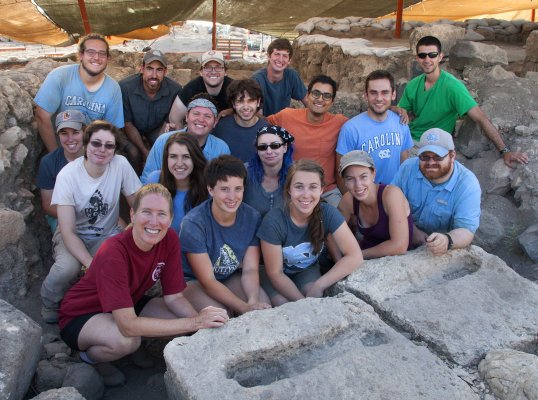 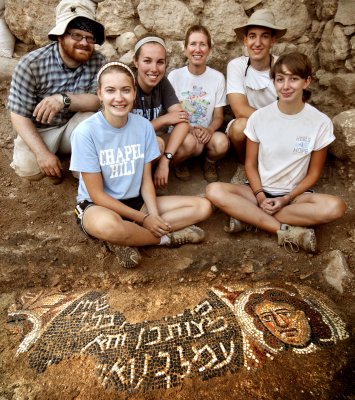 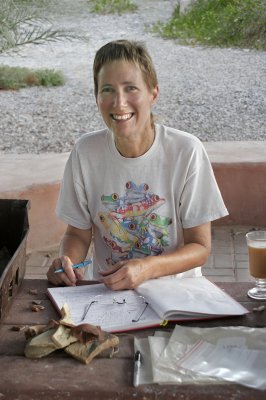 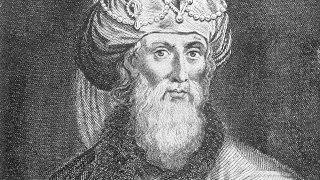 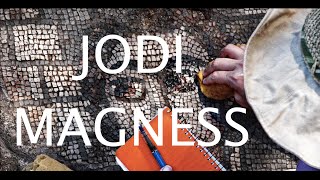 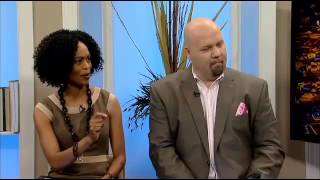 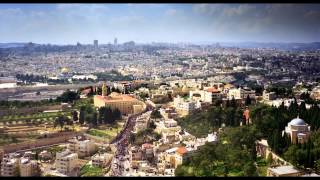 Archaeologist Dr. Jodi Magness in UNC's College of Arts and Sciences specializes in the archaeology of ancient Palestine (modern Israel, Jordan and the Palestinian territories) in the Roman, Byzantine and early Islamic periods. Her research interests include Jerusalem, Qumran and the Dead Sea Scrolls, ancient synagogues, Masada, the Roman army in the East and ancient pottery.

She has published 10 books, including The Archaeology of Qumran and the Dead Sea Scrolls, The Archaeology of the Early Islamic Settlement in Palestine, The Archaeology of the Holy Land from the Destruction of Solomon's Temple to the Muslim Conquest, Stone and Dung, Oil and Spit: Jewish Daily Life in the Time of Jesus, and has written dozens of articles. Her next book, titled Masada: From Jewish Revolt to Modern Myth is scheduled to appear in May 2019.

She is featured in the National Geographic IMAX film, "Jerusalem" (now available on DVD at Amazon.com and select retailers), numerous documentaries including the National Geographic series, “The Story of God with Morgan Freeman,” and produced a 36-lecture course on "The Holy Land Revealed" with The Teaching Company's Great Courses and (new as of December 2015), the 24-lecture course "Jesus and His Jewish Influences."

She has participated on 20 different excavations in Israel and Greece, including co-directing the 1995 excavations in the Roman siege works at Masada. From 2003-2007, she co-directed excavations in the late Roman fort at Yotvata, Israel. Since 2011, she has directed an excavation project at Huqoq in Galilee where stunning new mosaics have been unveiled that decorated the floor of a Late Roman (fifth century) synagogue.

Qumran and the Dead Sea Scrolls

Dr. Jodi Magness was honored with this award from the AIA.

Her book, "The Archaeology of the Early Islamic Settlement in Palestine," was awarded this prize in the category of non-fiction on the archaeology of Israel.

"The Archaeology of Qumran and the Dead Sea Scrolls" also won this award from Choice Magazine.

"The Rise of the Synagogue in Jewish Life"

Jodi Magness, an archaeologist who specializes in ancient Palestine, explores the origins of the synagogue and how it became a prominent part of religious Jewish life in the centuries after the destruction of the Jerusalem Temple in 70 A.D.

"Unearthing the World of Jesus"

On this week's episode: A special interview with Dr. Jodi Magness. Dr. Magness is an archeologist and scholar of religion.

The Magdala Stone may be a Portal to Early Religion

Jodi Magness discusses the Magdala Stone, which dates back to when the Second Temple stood on the Temple Mount in Jerusalem (between 516 BC and 70 AD).

Dec 07, 2015 - See BYU Radio BYU Radio’s “Top of Mind with Julie Rose” interviews Jodi Magness about the National Geographic documentary, Jerusalem, explores the claim all three faiths have on the holy ground. Magness is also featured in the film. (1:03–22:10)

Within Jerusalem’s holiest site, known as the Temple Mount to Jews and the Noble Sanctuary to Muslims, lies a historical question about what may be the world’s most contested piece of real estate.

Half a world away, and centuries deep in history, Jodi Magness spends every summer digging into Israel’s past. “I always say an archaeological dig is like summer camp for adults,” Magness said. The professor at the University of North Carolina has packed her bags, along with dozens of students and staff, and headed to Galilea each summer since 2011. That’s when they began excavating a Jewish village called “Huqoq,” which dates back to the time of Jesus.

Magness is quoted in this piece about Canadian-Israeli filmmaker Simcha Jacobovici who is convinced that a Jesus-era tomb he recently explored with a team of archaeologists contains the remains of some of the earliest followers of Jesus and possibly those of the man who buried him.

Link to CV for current articles