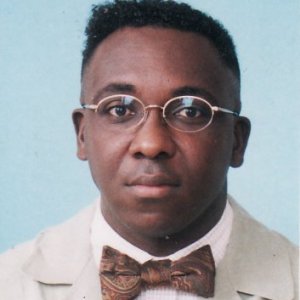 
No Bullying, No Racism: I Promote Tolerance & Diversity 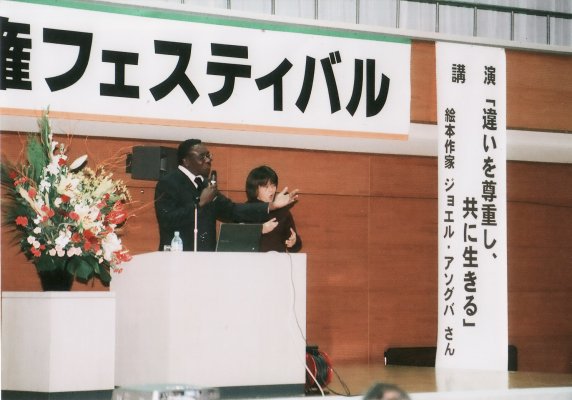 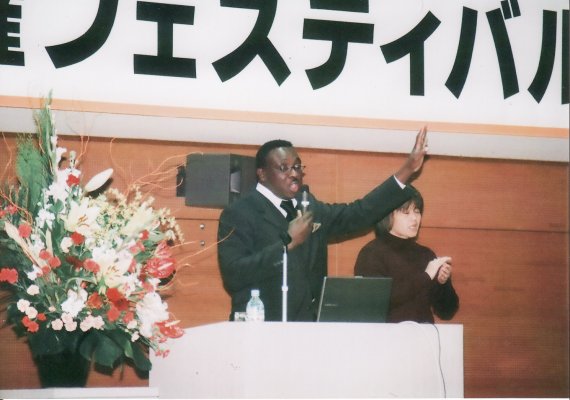 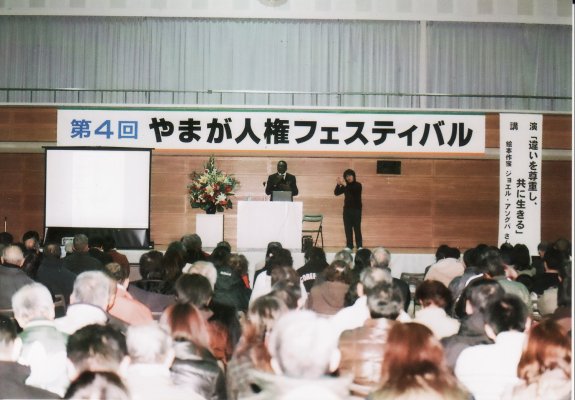 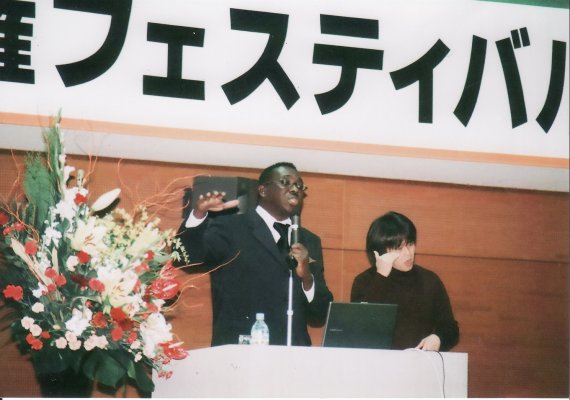 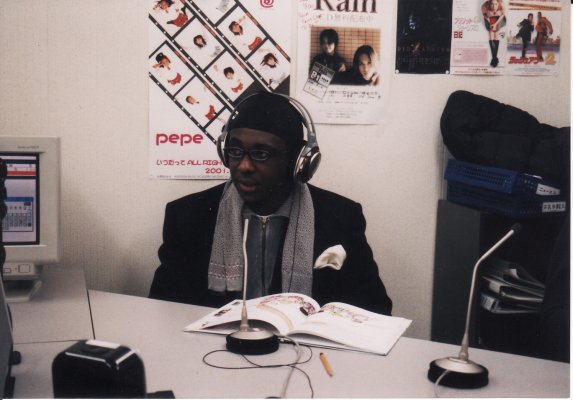 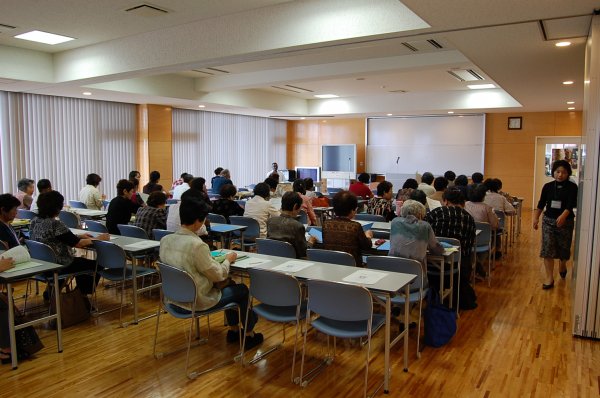 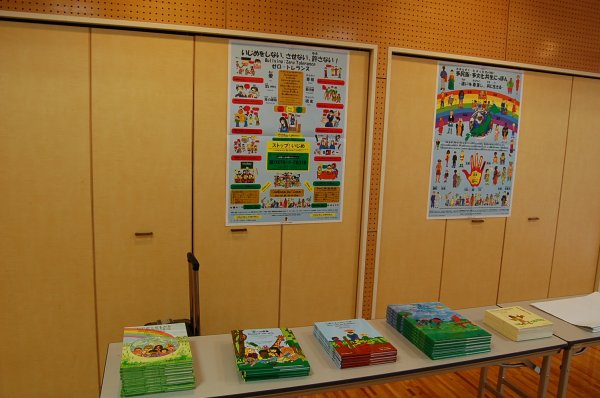 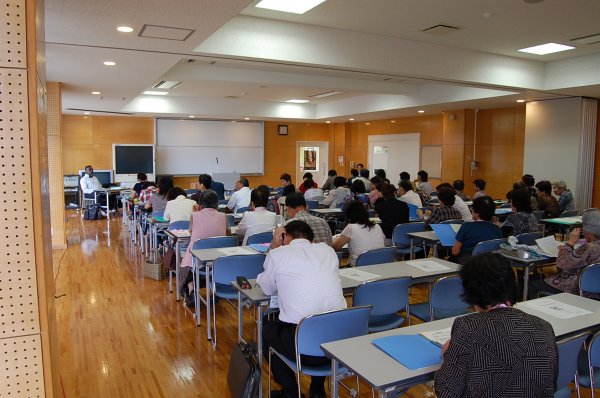 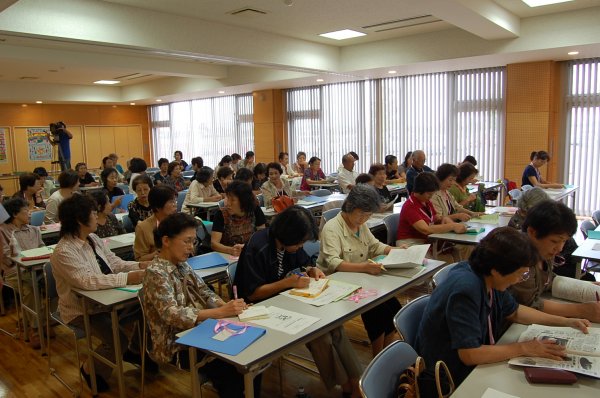 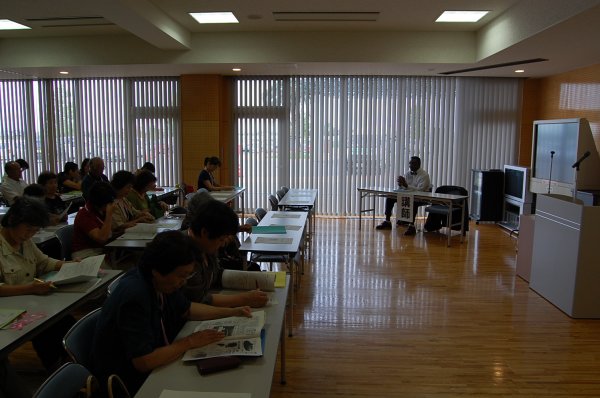 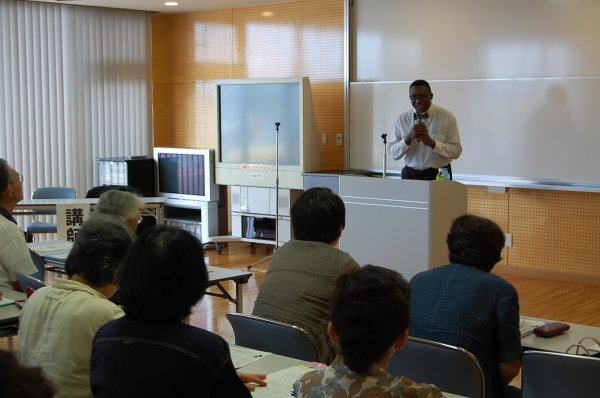 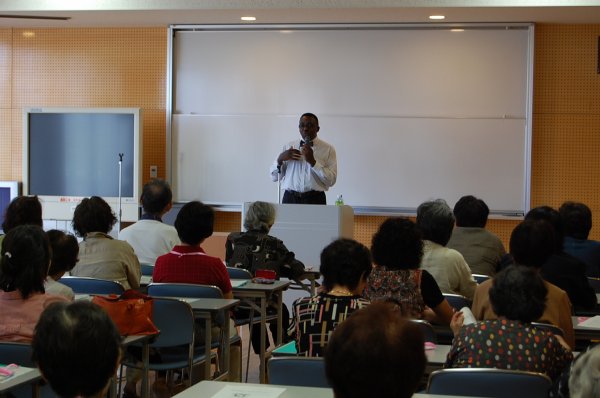 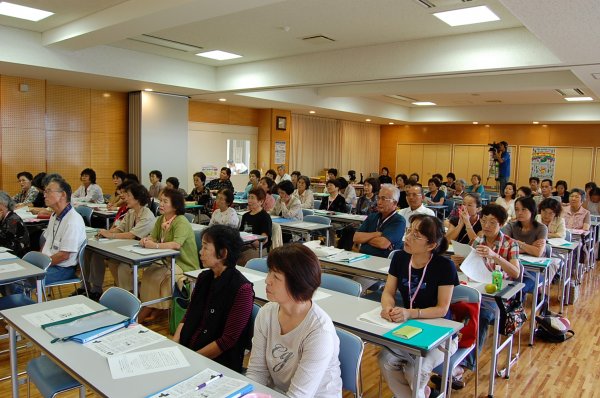 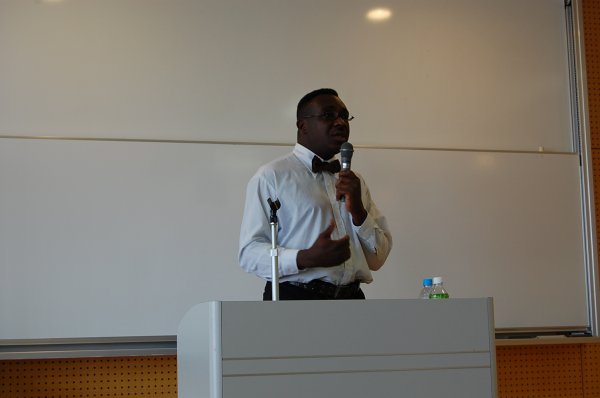 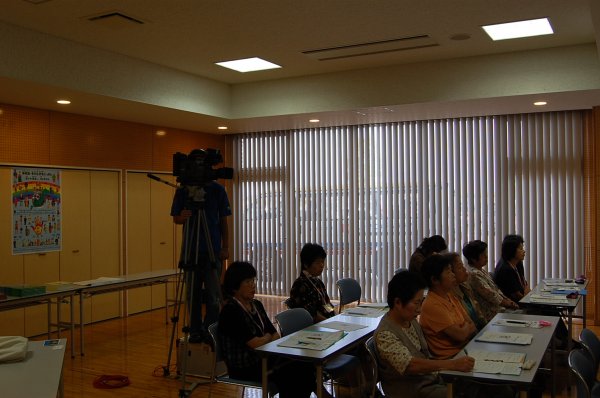 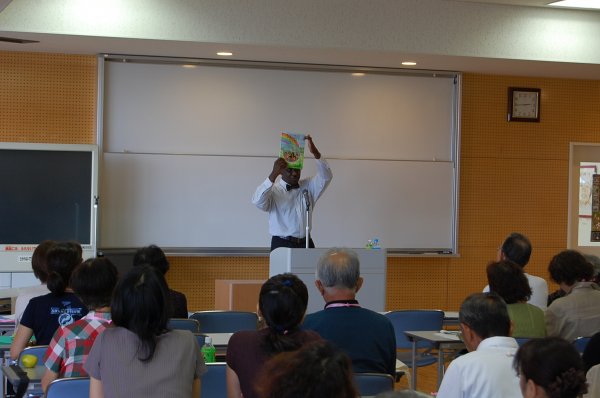 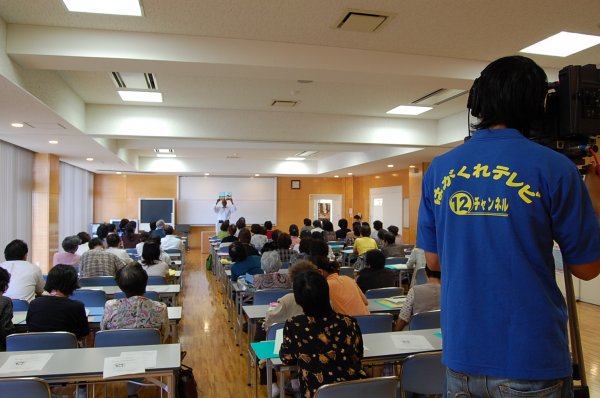 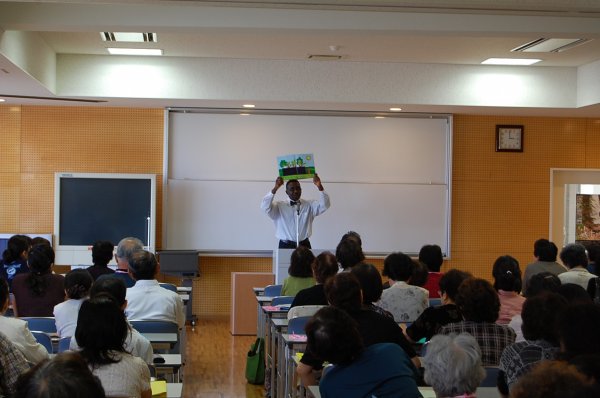 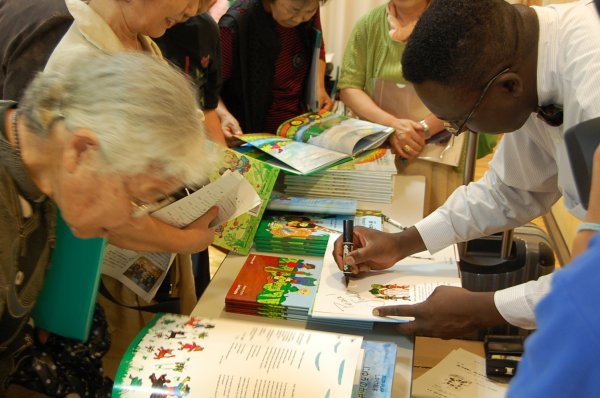 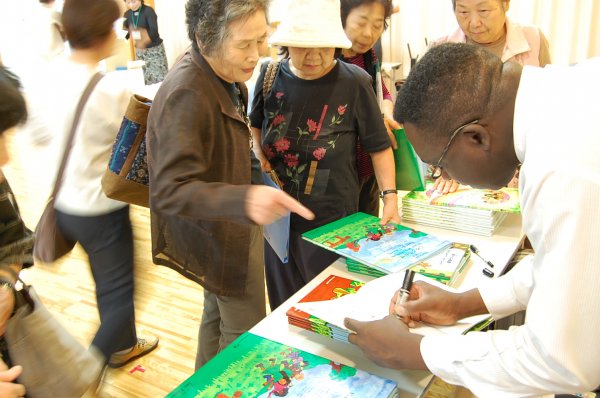 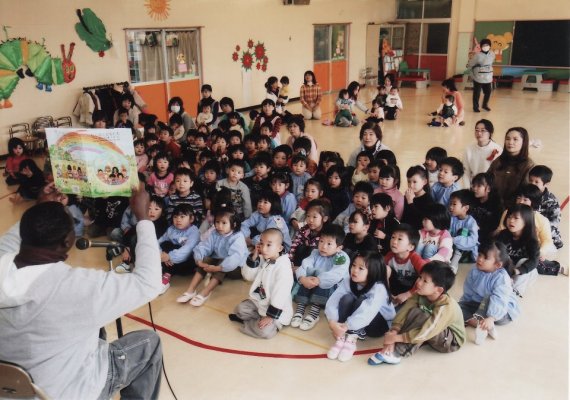 Joel is an African-Canadian-Japanese, with the spirit and soul of a world citizen. He ran a language school “Queen’s,” where he taught English and French for 17 years. He is also a writer-illustrator and a passionate public speaker. He has published many trilingual books (Japanese / English / French) and articles in Japan’s main newspapers (Yomiuri, Asahi and Mainichi.) He is a regular contributor to The Japan Times ST. Author of five popular illustrated books; "The Rainbow’s Kids," "Wind of Freedom," "What Color are Burdocks," "I’m not a Foreigner," and "Respect for Life." He has published a bilingual book titled "平和・ピース・Peace"(96 pages) to commemorate the 60th anniversary of the A-bomb dropped on Hiroshima and Nagasaki. He has designed and published two colorful posters to promote multiculturalism and prevent Ijime (bullying) in Japan. He travels all over Japan to give lectures in Japanese on parenting, education of the heart, universal values, crime prevention, human rights, antiracism, nonviolence and peace... He held a special literary event for students, francophones and other invited guests in the Manulife VIP Lounge (Canada Pavilion at EXPO 2005 world exposition in Aichi, Japan), and also at Embassy of Canada in Tokyo, Japan (in 2006). He is now living in Edmonton, Alberta (Canada).

Speaker For Canada in Japan (professional)

•Held a special literary event in French and Japanese for students and other invited guests in the Manulife VIP Lounge (Canada Pavilion at EXPO 2005 world exposition in Nagoya, Aichi, Japan)

Speaker at The Embassy of Canada in Japan (professional)

•Held a special literary event in English, French and Japanese for students and other invited guests at the Canadian embassy in Tokyo (2006)

English, French, Math, Biology, Religion, Physical Education, Arts... Graduated with an Honor in Mathematics. I have received the Prize of Best Student in Mathematics.

Fighting against Racism/Bullying and Promoting Diversity in Schools and Communities

Though lectures and seminars that I plan with the collaboration of PTAs and Education Boards, I try to get both adults and children in schools and communities involved in creating a society free of bullying and racism. I encourage teachers to make anti-bullying and anti-racism a part of their curriculum and identify bullies and racists early on, before they become set in their ways. Finally, help children learn that by taking care of each other, speaking out against bullies and racists , and