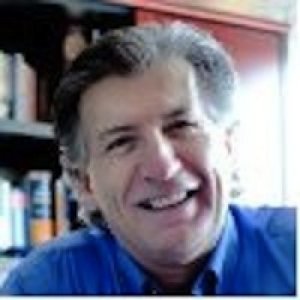 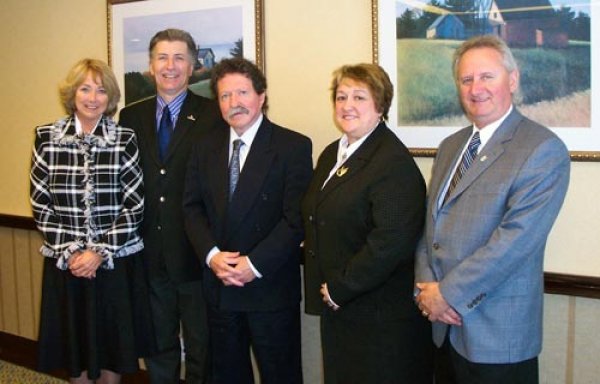 Joel Levesque is one of Atlantic Canada’s most seasoned communications practitioners. During his 39-year career he has worked for a regulated utility, for a civic government, as a senior communications consultant with a large regional firm, and from 2000 to 2010 as Vice President of Public Affairs for Moosehead Breweries Limited, one of Canada's most celebrated beverage companies. He opened his own consultancy early in 2011. His work has put him in front of many of the region's leading news-makers and business personalities.

Mr. Levesque studied Advertising and Journalism at Algonquin College of Applied Arts and Technology in Ottawa. He is an accredited member of the Canadian Public Relations Society, and served as the NB Society’s President. In 2004 he was appointed to the CPRS College of Fellows, and in 2008 he received the CPRS Shield of Public Service in recognition of his extensive volunteerism.

Active in community affairs, Mr. Levesque is a board member of The Turnbull Home, the Communications + Public Relations Foundation, and the CPRS College of Fellows. He is a frequent lecturer on public-relations issues. Joel is also a published travel writer who enjoys sharing his travel experiences.