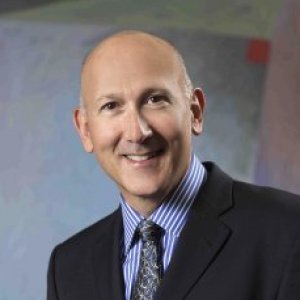 Professor Paul has taught on the law faculties at U.C. Berkeley, Yale, Leiden, University of Connecticut, and American University.

Professor Paul has lectured or published in Europe, Asia, and Latin America. His most recent book is "Unlikely Allies: How a Merchant, a Playwright, and a Spy Saved the American Revolution." His forthcoming book due out next year with Penguin Random House is "Without Precedent: How John Marshall Invented American Diplomacy." In his spare time Professor Paul writes stage plays and screenplays.

Paul was the first openly gay man hired on a U.S. law faculty. He has drafted federal trade legislation, advised the Clinton presidential campaign on trade policy, challenged the military’s exclusion of gay service members and brought other first amendment cases before the U.S. Supreme Court, testified before Congress, managed political campaigns, and worked on affordable housing policies. In 1991 Professor Paul corroborated the testimony of Professor Anita Hill before the Senate Judiciary Committee Hearings on the nomination of Clarence Thomas. 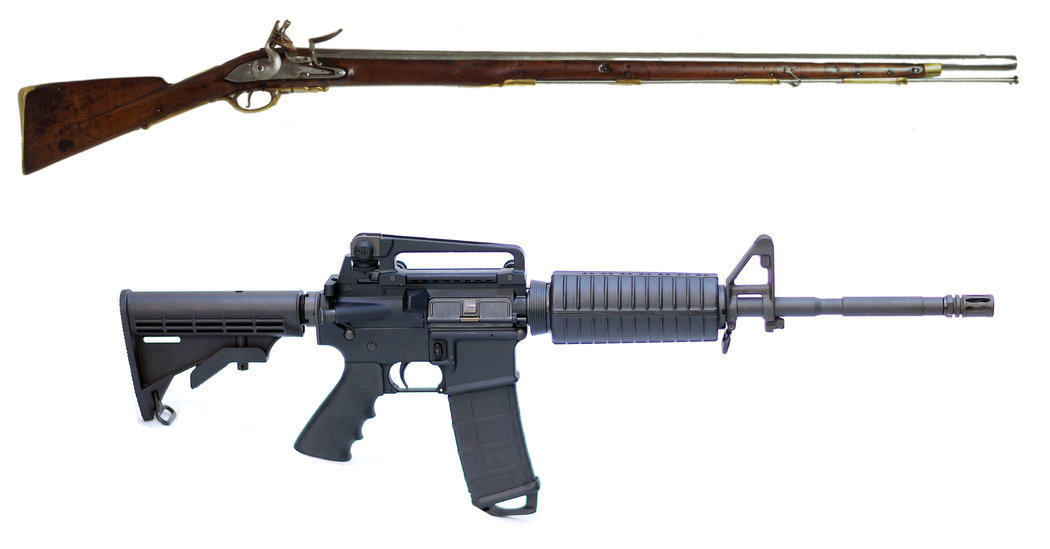 Is repealing the Second Amendment possible or easier said than done? 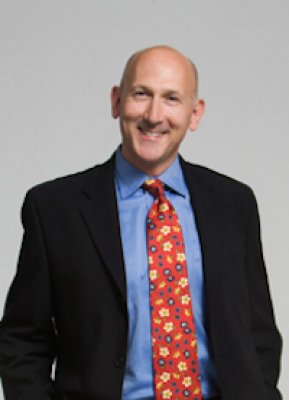 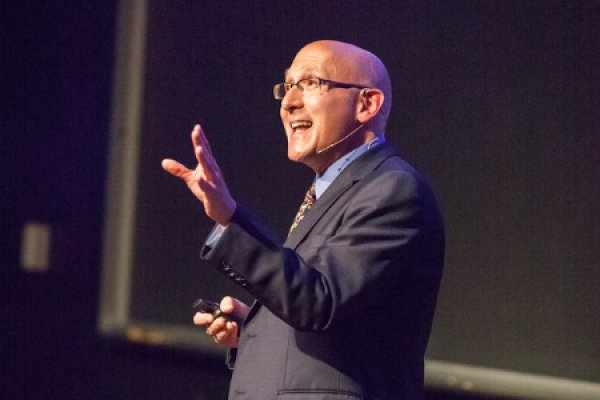 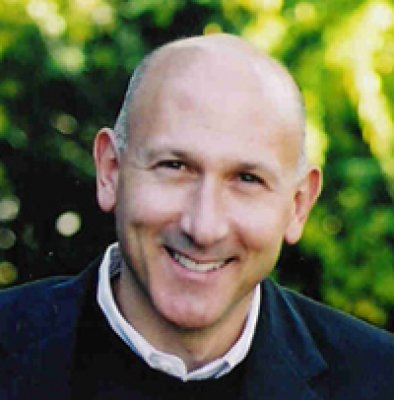 A UC Santa Cruz professor who advised the Bill Clinton presidential campaign on trade policy will give a lecture Thursday as part of the UC Hastings Social Justice Speakers Series on important topics concerning social justice. Professor Joel Paul’s talk “Trading Up: How to Make Globalization Work for People” is set for 7 p.m. Thursday at Media Theater at Performing Arts Room M110 at UCSC...

“The Court decided not to rely on the First Amendment claim, but instead to rely on the statutory claim,” says Joel Paul, law professor at U.C. Hastings College of the Law. “That means the decision only applies to federal laws. If a state, like California, requires employers to provide contraceptive coverage, that law survives this decision.”...

The Obamacare contraception mandate and Hobby Lobby: Religious freedom in the balance?

Joel Paul, a professor at the UC-Hastings College of Law, wrote this month in the Huffington Post, “The media misses the real point. Regardless of how the Court decides, women will still have access to contraception, and Obamacare will survive. But a decision in favor of Hobby Lobby would undermine both corporate law and the separation of church and state.”...

“This proposition would let the majority decide religious practice for a religious group,” Joel Paul, professor of constitutional law at the University of California Hastings School of Law told JTA. “It’s not part of our politics. No one should have to go into an election and be asked to defend their religion.”...

Do International Trade Institutions Contribute to Economic Growth and Development?

We often frame the debate over global governance as a conflict between some set of international legal norms, like free trade or human rights, something we posit as national "culture." State actors and legal scholars assert cultural claims as a justification for derogating from some international legal requirement. For example, European states seek exemption from some international trade agreements prohibiting barriers to imported films of music by arguing that the imports threaten their cultural identity or industries. Japan, Norway and some indigenous nations claim a cultural right to whale that supersedes the international moratorium on whale hunting. Some theocratic or developing states claim cultural exceptions to engage in practices that otherwise contravene the international human rights of women and sexual minorities. In general, the international community does not regard practices that implicate commercial trade or environmental resources as authentically cultural. By contrast, the international community implicitly, if not always explicitly, acknowledges that gender norms are authentically cultural and therefore are entitled to great deference by international law. How and why doe we posit some social behavior as authentically cultural and when does culture trump international legal norms? This article explores how state actors and legal scholars make cultural claims in different legal contexts and suggests a linkage between the deployment of cultural exceptions and the project of globalization.

From the Founding through the Second World War well established understandings constrained executive power over foreign relations. Since the Cold War the executive has enlarged its foreign relations power. Courts and commentators justified and defended the growth of executive power in relation to two geopolitical phenomenon. First, the executive was better positioned to command the United States' wider global responsibilities. Second, the threat posed by Soviet expansionism and nuclear missile technology did not afford time for congressional deliberation. While scholars have debated whether the Cold War actually justified the extent of executive power, they have generally accepted as a self-evident proposition that the president's authority should expand in response to geopolitical circumstances. Professor Paul characterizes the proposition that presidential power expands relative to geopolitical exigencies as a "discourse of executive expediency." Paul traces the origin of this discourse to the domestic debates over the Bricker Amendment, McCarthysm and the War in Indochina and shows how courts used this justificatory rhetoric to construct a new method for interpreting the president's constitutional powers. Focusing particularly on the use of executive agreements, Paul argues that even in the absence of any external threat, courts willingly suspended critical judgments and embraced expediency discourse. In Paul's view, the expansion of the president's foreign relations power obstructed public accountability, facilitated interventionism, and corrupted the policy-making process. Paul challenges the continued reliance on Cold War discourse and offers an alternative approach to adjudicating questions on the reach of executive foreign relations power.

The Isolation of Private International Law

International trade and investment profoundly shape the modern world. The impact of global telecommunications and travel, international capital markets, dependence on foreign markets, loss of jobs to low-wage countries and the escalating damage to our environment transform our social, economic and political lives. Multinational corporations and parastatal enterprises challenge the distinctions of public an private transactions. Economic integration in Europe, Latin America, and North America creates possibilities for new political relationships among states. Our ability to compete in the global market is a current political issue of great interest. Yet, as economic integration transforms social, economic and political experiences, it does not touch the legal categories we employ to describe international law.