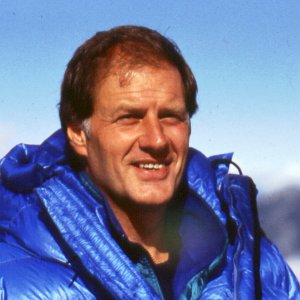 President | One Step Beyond Worldwide 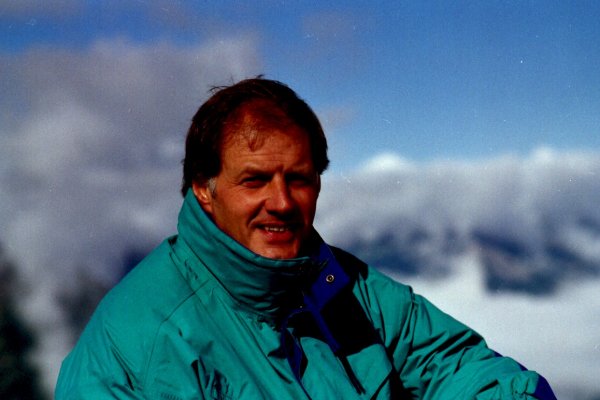 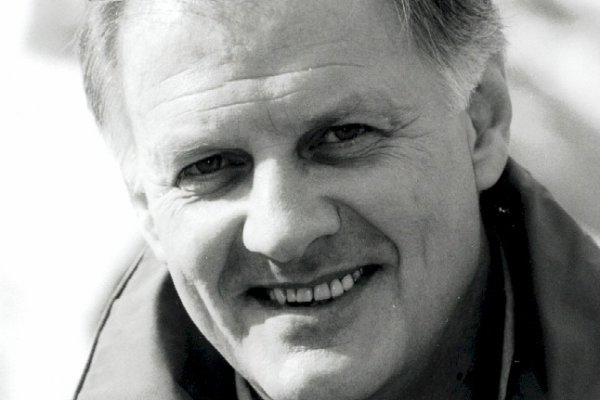 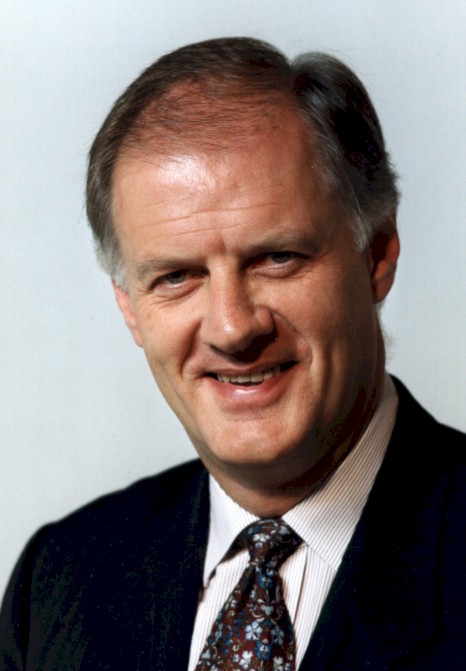 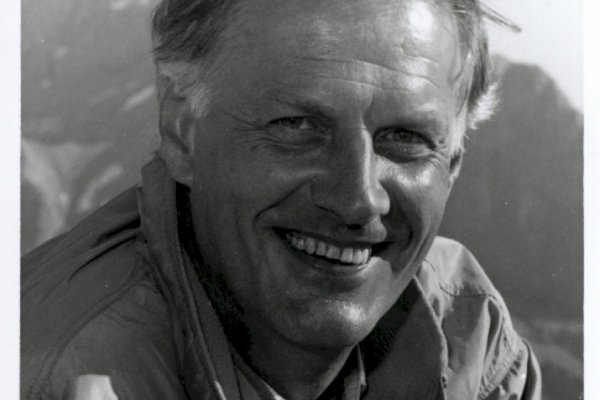 John Amatt's mission is to encourage people to push beyond their self-imposed limitations, to be more personally accountable for the results of their own actions, and to embrace effecting teamwork by valuing the contributions of others. In a 30-year speaking career, he has delivered more than 2,000 presentations and seminars in 48 countries and has been called "The World's Best Adventure Speaker".

A native of Great Britain and a longtime resident of the Canadian Rocky Mountains, he is the Founder of the Banff Mountain Film Festival, widely recognized as the world's premiere showcase of adventure films.

John is renowned in the international mountaineering community for making the first ever climb of Europe's steepest mountain face - the 5,000 foot "Vertical Mile" Troll Wall in Norway and he was a leader of Canada's first successful expedition to climb to the 29,035 foot summit of Mount Everest.

His adventures are related in his autobiography, "Straight to the Top and Beyond".

No Mountain Too High: Challenging Change With the Adventure Attitude

Meeting the Challenge of Change

No Mountain Too High

Using the analogy and metaphor of his own experience as a leader of Canada's first successful expedition to reach the top of the world, John develops his "Adventure Attitude" strategies for suceeding the changing times.