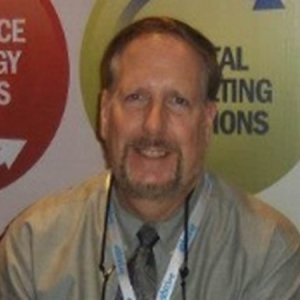 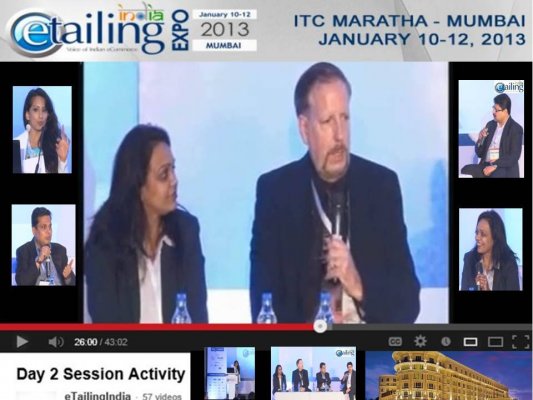 At AT&T Labs headed 1 of just 2 incubator initiatives to make it to market and scale. Planned and launched a portfolio of innovative alternative payment initiatives at AT&T. After 24 year year with AT&T, headed strategic and business development with global eWallet companies and eCommerce outsourcing firms all involved in driving more site traffic, higher sales conversion rates from more paying customers.

Headed initiative that triangulated w/Seattle-Vancouver-based eCharge as the intermediary to trial monthly recurring charges for AOL service to AT&T phone bill. AOL's test was to see if a 5% lift in customer acquisition could be realized. Trial results exceeded 12%. While AT&T jettisoned the offering due to unrelated FTC Truth-In-Billing cramming and slamming complaints, eBillit (later named PaymentOne/PayOne) took over and expanded the initiative.

The best selling WebCents card was by a mobile entertainment start-up that sold more than Disney & Sony. Pivoting to 'farming', I envisioned a way to grow this start-up beyond it's apparent only offer by negotiating an alliance with BMG Music and Graceland to create a bundle offer that Wal-Mart embraced, dedicating pallets in their stores to promote this new multi-media bundle that encompassed downloads, mobile entertainment, subscription and physical goods.

Stepped up to try reopening doors at TelMex after leadership was told ClickandBuy LLC was eliminated from consideration. Leveraging years of expertise and insights with telecom and 3rd party VAS, persuaded TelMex leadership to hear us out. After a convincing conference call we gaining a face-to-face in Mexico City and went on to win a multi-year, $5M licensing outsourcing deal for both TelMex Mexico and TelMex Latin America for TelMex ClickandBuy. Never say never.

Again a competitive loss scenario but worse: competitor had a verbal. Undeterred, I persuaded Amdocs Qpass Digital Commerce C-levels on a idea to salvage win, then persuaded 'new' (TX-based) at&t to listen: an envisioned strategic alliance. It intrigued at&t but w/clock ticking. I then reached out to CEO of competitor's JV partner & persuaded daring alliance to compete with themselves. Vetted w/COO then circled back to at&t for 7 figure win.

Recruited into India's outsourcing industry to help them grow into eCommerce, not only hunted and farmed 5, 6 & 7 figure deals but launched social media presence for new eCommerce LOB. Devising awareness driving techniques, in less than 4 months took this new LOB's Twitter page to become the #1 Followed "eCommerce" page in Twitter, passing over 100 companies - many with marquee names (turning Follower base into a lead generation engine).

Taking charge on the Board (personal)

An alum of a 35+ yr old collegiate fraternal org, initially volunteered to help track down missing members (almost 50% of over 500). Over time offered seat on Board (CFO then CTO) then headed 37th Reunion in Indianapolis (the first in >12 yrs (after org used to hold them every 5 yrs). Built momentum by organizing 40th reunion that was the best ever event for org (now with over 95% members found). Launched & grew social media & new Alum Advisory Board to mentor collegiate members.

Volunteered at website of a 2008 presidential candidate running in primaries. After assisting campaign for a month, offered position as NJ State Director of campaign. Ran ballot access initiative and was surrogate speaker at events in NJ & NY. Within months offered position as Northeast Region Director of Presidential campaign and joined candidate in New Hampshire to campaign at coffee house, pizza shop, a mall, a nursing home, a flea market and more (then later was invited to D.C. for event).

Breakthrough deal for US Start-up (professional)

As first North American based employee of Mumbai, India-based Iksula Online Solutions, a 6 year old private firm, successfully made breakthrough engagement with mass merchant Meijer (www.meijer.com), known by some in the retail industry as the Wal-Mart of the Midwest and a $14B+ top ranked private company by Forbes, then navigated team through competitive pilot to win business.

Mid-program was promoted to AT&T HQ so arranged to take remaining classes at Rutgers University, Seton Hall University and Fairleigh Dickenson University over the next 12 months, transferring credits back to GSU in Atlanta to complete Masters Degree.

President of Finance Association and re-elected as Top 5 officer for a major fraternal organization on campus.

David and John co-presented at industry event in Budapest, Hungary. David can be contacted directly for feedback.

Discuss emerging payment challenges and opportunities in India and contrast with experiences in US over last decade. http://www.youtube.com/watch?v=Z5o_9jKpndo