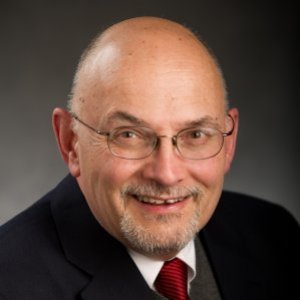 
John Beck is a union and labor relations expert 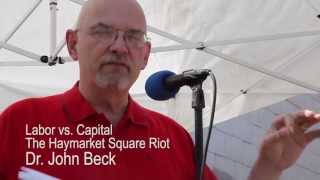 John Beck previously served as associate director of the School of Labor Relations, primarily in charge of two of the school's outreach units, the Labor Education Program and Union Management Initiatives. He also co-directs a project "Building Mutual Expectations and Resolving Conflicts in Graduate Education," on the use of interest-based conflict resolution approaches for graduate students and their faculty mentors. Beck has taught labor studies on the community college level in both Oklahoma and Michigan and has taught history and education courses at the university level.

University of Michigan: Masters of Arts, Adult and Continuing Education with Certificate in Industrial Relations 1982

Right-to-work laws mean workers in unionized workplaces can’t negotiate contracts that make all union members pay union dues. Those workers not paying union dues still get the benefits of union membership. John Beck, a professor at Michigan State University’s School of Human Resources and Labor Relations, told WFPL last year of right-to-work laws, “If the union weakens because it has less and less dues dollars and less and less members, then it has a harder time bargaining subsequent contracts and getting the kind of good wages, benefits or contract provisions that they’ve had in the past.”...

The order for Sysco to begin negotiating with the union and the federal lawsuit are unusual for the agency tasked with protecting worker rights, said John Beck, a professor who teaches labor relations at Michigan State University. It's an indication of how seriously NLRB is taking Sysco's workplace offenses. "I would say 79 violations is egregious. That's why you've got a straight bargaining order instead of a new vote," Beck said...

John Beck, an associate professor at Michigan State University’s School of Human Resources and Labor Relations, told Fox News that Janus has the potential to galvanize unions and union voters, especially as the replacement for retiring Justice Anthony Kennedy may still be unconfirmed by November. “It’s probably more a spur to action than a huge death knell,” he said...