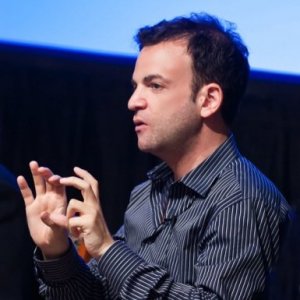 John has been a founder or early employee of three technology startups, all three of which achieved successful exits. John founded BCN, which was sold to T-Mobile in 2001. He was an early employee at wireless startup Omnipoint (now T-Mobile) and WNP Communications (sold to Craig McCaw). John has served in functional areas including business development, strategic marketing, strategic positioning, operations, finance and as a founder.

John also has several years’ experience as a venture capitalist for an institutional firm with more than $1 billion under management and as an individual investor. John has invested and worked with companies across multiple sectors, including wireless, enterprise software, supply chain, communications, energy and e-commerce. John has served on the boards of eRealty and Factory Logic software as well as several companies across multiple technology sectors.

As a strong believer in the importance of public service, John spent several years in economic policy for the White House and the United States International Trade Commission. John earned a master of business administration degree from Columbia University.

Why Mobile Advertising is Important