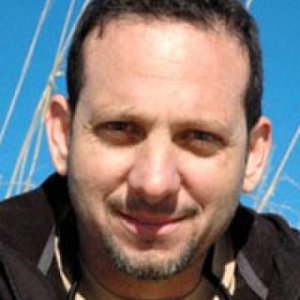 
His research is focused on marine biodiversity, coral reef ecology and conservation, and the impacts of climate change on marine ecosystems. 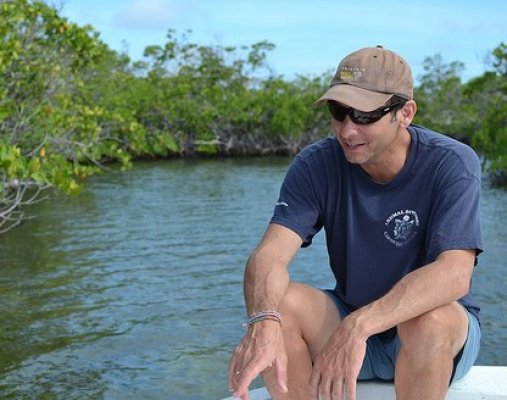 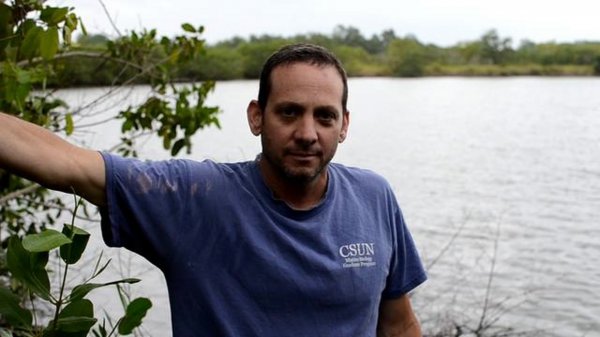 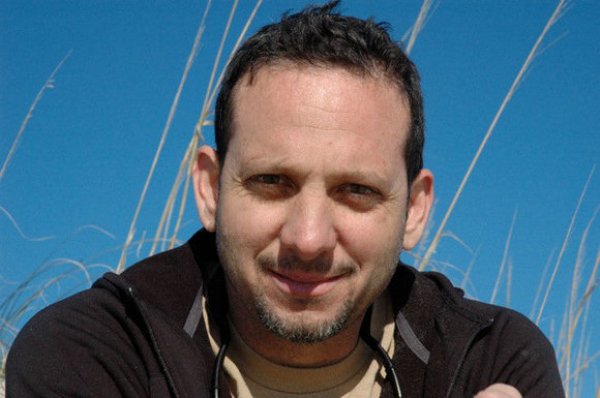 John Bruno is a Marine Ecologist and Professor of Biology in the College of Arts and Sciences at UNC-Chapel Hill. His research is focused on marine biodiversity, coral reef ecology and conservation, and the impacts of climate change on marine ecosystems.

His lab primarily focuses on the Caribbean -- including Belize, the Bahamas and Cuba -- but also does work in coastal North Carolina and Ecuador on applied wetland projects and in shallow subtidal habitats in the Galapagos Islands. He is also a science communicator and co-developer of the oceans web site SeaMonster (www.theseamonster.net).

How to save the ‘tropical rainforests’ of the ocean

My Depressing Summers in Belize

Are local efforts to save coral reefs bound to fail?

“Coral reef degradation is not correlated with local human population density,” by Professor John Bruno and co-author Abel Valdivia of the University of North Carolina was published on 20 July. It suggests that contrary to prevailing scientific opinion, local pressures do not act synchronously with global stressors (most notably warming) and that their impact on reefs is negligible.

Local Efforts to Save Coral Reefs May Be Futile

Corals in remote and relatively pristine reefs fare little better overall amid global warming than those growing alongside heavily populated coastlines, according to research published Wednesday. The new paper, published in Nature’s Scientific Reports by the University of North Carolina at Chapel Hill, reinvigorated debate among reef scientists over whether local safeguards and programs could save some of the world’s most spectacular and crucial ecosystems from being wiped out.

The outlook for the world's coral reefs "keeps getting gloomier," according to the authors of a new study which shows that reefs far from human settlements are no healthier than those in more densely populated areas. The study shows, say its authors, that climate change, not localized impacts associated with human population in coastal areas, is the primary driver behind global coral degradation.

Climate scientists have warned us of coral bleaching for years. It's here

I asked coral-reef expert John Bruno about this new study and he provided some excellent insights. He told me that this bleaching event is getting a lot of attention because it is the Great Barrier Reef – an iconic place that is close to pristine. It has also escaped the fate of most of the world’s reefs. But, within the scientific community, this bleaching isn’t a surprise. Dr. Bruno told me: "We’ve been witnessing this sort of event for over 30 years. In fact, the Australians have been warning the rest of the world that if we managed our reefs better, we wouldn’t see so many bleaching events. A very influential paper published in Science in 2003 hypothesized that mass coral mortality events and subsequent population decline only happen where and when fishes have been over-harvested and pollution has weakened the corals and encouraged seaweed growth."

UNC professor John Bruno, who currently is studying the impact of overfishing on Caribbean reefs, said the projection wasn't surprising given that 2014 was found to be the hottest year in the modern record. He fears especially for reefs that had recovered from previous events like those in the Seychelles. "All those places that have recovered will be right back where they were 15 to 20 years," Bruno said. "The concern with global warming is that if we start seeing bleaching events every three years or every five years we wont start see any recovery."...

The problem with all of this, of course, is that predictions of future sea-level rise are neither linear nor consistent with historic trends, as John Bruno of the University of North Carolina at Chapel Hill points out in a post on his blog, Sea Monster. Bruno notes that “sea level fluctuates naturally by 10s to 100s of meters but has been relatively stable for the last few thousand years,” that “greenhouse gas emissions are causing sea level to rise via ‘thermal expansion’ (warming a liquid increases its volume) and by melting mountain glaciers,” and that “the rate of sea level rise appears to be accelerating, i.e., non-linear”...

Making headway in the movement to protect the world's sharks

Sept. 10, 2011 Many marine biologists support tougher regulation of shark fishing itself. “These bans go part way, but you’re still allowed to fish sharks without a permit,” said John Bruno, a marine ecologist at the University of North Carolina, Chapel Hill. “In North Carolina, there are shark derbies for fun, where they are hung by their tails. We think it’s O.K. to do that with this ocean predator, but we wouldn’t dream of doing it to a terrestrial animal like a bear.”

The global decline of reef-building corals is understood to be due to a combination of local and global stressors. However, many reef scientists assume that local factors predominate and that isolated reefs, far from human activities, are generally healthier and more resilient. Here we show that coral reef degradation is not correlated with human population density.

2/18/2016 Native prey can be particularly vulnerable to consumption by exotic predators. Prey naiveté, the failure to recognize a novel predator due to lack of recent co-evolutionary history, likely facilitates the disproportionate impact that some exotic predators exert on prey populations. Lionfish Pterois volitans, exotic predators from the Pacific, have invaded coral reefs and other coastal habitats along the western Atlantic.

1/1/2016 Coastal ecosystems provide numerous services, such as nutrient cycling, climate change amelioration, and habitat provision for commercially valuable organisms. Ecosystem functions and processes are modified by human activities locally and globally, with degradation of coastal ecosystems by development and climate change occurring at unprecedented rates. The demand for coastal defense strategies against storms and sea- level rise has increased with human population growth and development along coastlines ...

Ecology of Fishes on Coral Reefs

4/23/2015 Non-indigenous species are found in most marine regions of the world, but relatively few have been reported on coral reefs. The majority of known reef invaders are fishes, probably because this group is well known and often monitored in coral habitats. There is little information on the repercussions of invasive invertebrates or algae on reef fish.

Exploring the role of temperature in the ocean through metabolic scaling

12/1/2015 Temperature imposes a constraint on the rates and outcomes of ecological processes that determine community-and ecosystem-level patterns. The application of metabolic scaling theory has advanced our understanding of the influence of temperature on pattern and process in marine communities. Metabolic scaling theory uses the fundamental and ubiquitous patterns of temperature-dependent metabolism to predict how environmental temperature influences patterns and processes at higher levels of biological organization. ...