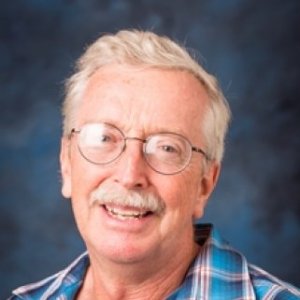 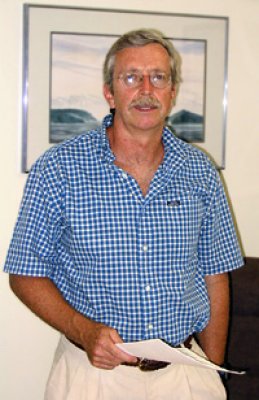 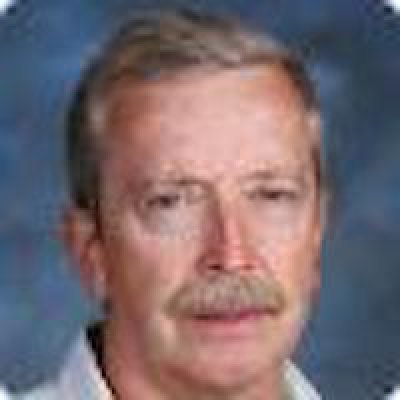 Contact:
Phone: 310.338.5144
Email: John.Bulman@lmu.edu
Office: Seaver 102 A
Dr. Bulman was a physics major at Brown University, receiving his B.Sc. degree in physics in June 1973. From there, he went to Philadelphia, Pennsylvania and began his graduate studies in physics at the University of Pennsylvania. He received his MS in physics after one year and then took one year off from his studies. He returned to graduate school in the Fall of 1975 at Tufts University in Medford, Massachusetts. Dr. Bulman’s Ph. D. thesis was on “Magnetic Impurities in Superconducting Thorium: Pressures to 20 kilobars.” His Ph. D. thesis advisor was Dr. John G. Huber.

After defending his thesis on December 1980 and he flew to California to start a post-doctoral fellowship with Dr. Frank “Bud” Bridges at UC Santa Cruz. The research projects at Santa Cruz included work on ripplons on the surface of liquid helium and para-electric resonances of alkali-halide crystals.

In September 1982, Dr. Bulman joined the faculty in the physics department at Loyola Marymount University. For two summers he was a NASA summer fellow at JPL in Pasadena, where he worked with Dr. Javier Bautista. Since 1986, Dr. Bulman has worked part-time in the Superconducting Electronics Research Group at TRW (now Northrup-Grumman). The original head of the group was Dr. Arnold Silver, co-inventor of the SQUID – (Superconducting Quantum Interference Device). Two LMU physics majors, Dr. Susanne Thomson and Mr. Oscar Salazar were employed by this group.

Dr. Bulman’s main focus remains teaching. He has at one time or another taught every course listed in the Physics Department course bulletin. Recently with Dr. James McCarthy, the two received an NSF grant to improve the department’s advanced laboratory course Physics 411. This grant has allowed them to buy equipment to design the course focused around a central theme of digital array processors.

This project is improving an upper-division advanced physics lab course through the adaptation and implementation of a cohesive set of experiments built upon digital imaging array detectors. These experiments were originally designed as part of a lab course in optical astronomy instrumentation at Caltech, which was funded by NSF's Instrumentation and Laboratory Improvement (ILI) program (Award No. 9250725).

Integration of the Basic Sciences and Engineering through Nanotechnology

We report on an analysis of step-edge Josephson junctions with a variety of different electrical behavior Ic's and IV curve characteristic shapes. We investigated a correlation between the shape of the IV curve and the morphology of the step-edge YBCO film concentrating on the sharpness of the step.