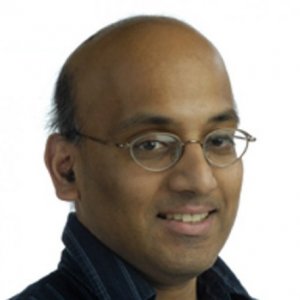 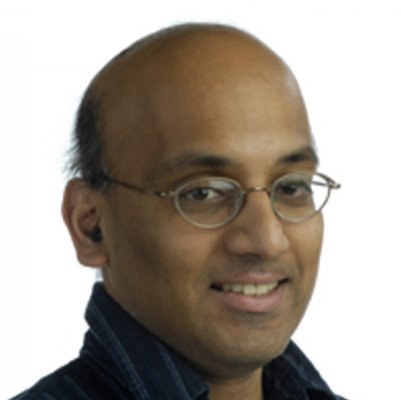 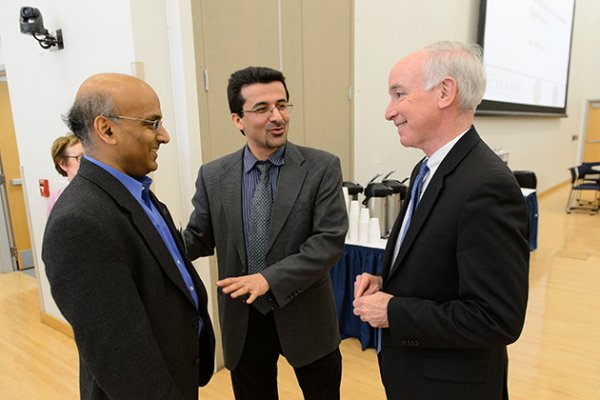 UConn is one of only two U.S. research-active universities to offer a robotics major. While the school has a history of robotics research among engineering faculty, which has transferred to companies or fueled startups, Chandy says one of the goals is to get new robotics majors thinking about business opportunities. “Even at the freshman level, we need to change the mindset,” Chandy said. “Many [engineering] students come in thinking about [getting] a stable job at a big company [after graduation], but we want them to think about entrepreneurship as an option.”

2017 This paper presents the design and simulation of static random access memory (SRAM) using two channel spatial wavefunction switched field-effect transistor (SWS-FET), also known as a twin-drain metal oxide semiconductor field effect transistor (MOS-FET). In the SWS-FET, the channel between source and drain has two quantum well layers separated by a high band gap material between them. The gate voltage controls the charge carrier concentration in the quantum well layers and it causes the switching of charge carriers from one channel to other channel of the device.

2017 While algebraic side-channel attack (ASCA) has been successful in breaking simple cryptographic algorithms, it has never been done on larger or more complex algorithms such as Twofish. Compared to other algorithms that ASCA has been used on, Twofish is more difficult to attack due to the key-dependent S-boxes as well as the complex key scheduling.

2017 A physically unclonable function (PUF) is an irreversible probabilistic function that produces a random bit string. It is simple to implement but hard to predict and emulate. PUFs have been widely proposed as security primitives to provide device identification and authentication. In this paper, we propose a novel dynamic-memory-based PUF [dynamic RAM PUF (DRAM PUF)] for the authentication of electronic hardware systems.

IEEE Transactions on Computer-Aided Design of Integrated Circuits and Systems

2016 Counterfeit Integrated Circuits (IC) can be very harmful to the security and reliability of critical applications. Physical Unclonable Functions (PUF) have been proposed as a mechanism for uniquely identifying ICs and thus reducing the prevalence of counterfeits. However, maintaining large databases of PUF challenge response pairs (CRPs) and dealing with PUF errors make it difficult to use PUFs reliably. This paper presents an innovative approach to authenticate CRPs on PUF-based ICs.