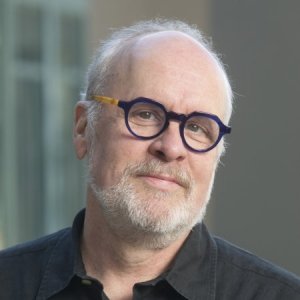 Failure as a Resource

John Danner is a bestselling author, faculty member at two of the world’s finest universities, popular public speaker, experienced executive, and advisor to global enterprises, government agencies and emerging ventures. His work as a management consultant, entrepreneur, lawyer and public official has centered on helping organizations deal with the leadership, strategy and innovation challenges and opportunities of unprecedented change.

He is the co-author of the Wall Street Journal bestseller, Built for Growth: How Builder Personality Shapes Your Business, Your Team, and Your Ability to Win (Harvard Business Review Press, 2017), about the personality characteristics of highly successful entrepreneurs; as well as the Amazon bestseller, The Other ‘F’ Word: How Smart Leaders, Teams, and Entrepreneurs Put Failure to Work (John Wiley & Sons, 2015), about strategies to leverage failure as a strategic resource. His articles and interviews have appeared in the Wall Street Journal, New York Times, Financial Times, Entrepreneur, Inc., Forbes, The Economist, Chief Executive and many other US and global media channels.

As a member of the professional faculties at the University of California Berkeley and Princeton University, he teaches executives, graduate and undergraduate students from around the world; and has launched popular campus-wide courses on both campuses. He also anchors and contributes to a number of executive education programs on leadership, strategy, innovation and entrepreneurship for several other prominent organizations in various locations globally – at UC Berkeley, Yale, the Aspen Institute and other US and international organizations. 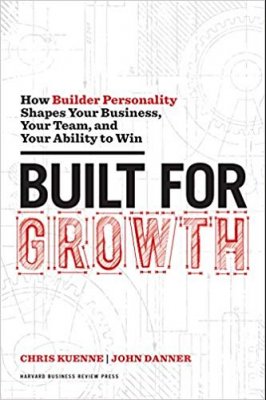 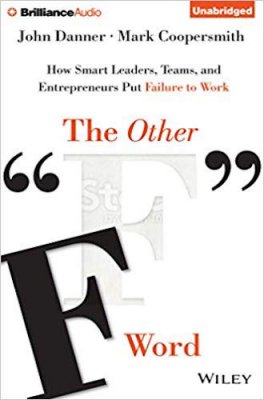 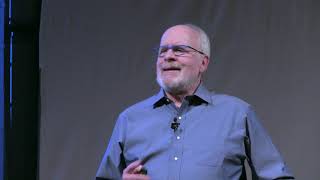 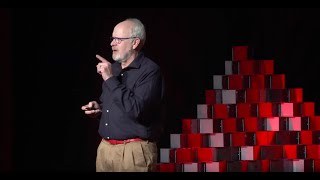 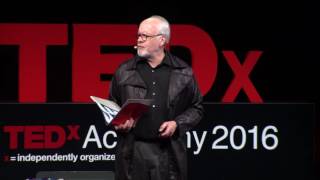 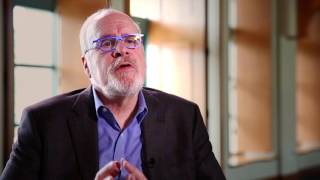 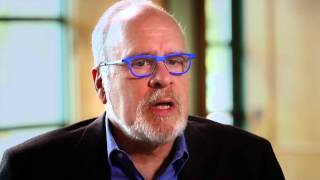 The Market Minute: How Long Do Startup Founders Lead Their Companies?

Speaking on Jack Dorsey’s departure from Twitter, Continuing Lecturer John Danner said it’s pretty uncommon for a founder to stay at a company through an IPO. He pointed to a 2018 study from the Harvard Law School Forum on Corporate Governance that found among companies that go public, 60% are no longer led by their founders.

IBM's top two executives Arvind Krishna and Jim Whitehurst are expected to play a critical role in the company's success. "My presumption is that the chemistry between those two guys that has been forged through the acquisition is one of the few successful large-scale acquisitions in tech," said Senior Fellow John Danner.

The new CEO of IBM just sent a welcome letter to employees, calling for a 'maniacal focus' on AI and hybrid cloud and a pragmatic approach: 'This is about aiming for speed over elegance

People have been skeptical about whether IBM can get its groove back. But Senior Fellow John Danner won't write the company off yet. "There are not that many companies that have been able to survive and redefine themselves as fundamentally and as often as IBM has been able to do, through the last hundred plus years."

An activist shareholder's attempt to force out Twitter co-founder Jack Dorsey shows that the luster that surrounds trailblazing CEOs may be fading. "Many is the founder who has suddenly found himself or herself suddenly on the sidelines of the very organization they built," said Berkeley Haas Senior Fellow John Danner.

Papa John’s faces the tricky task of disentangling itself from its scandal-prone founder — a process that is “not fast and not cheap,” said John Danner, Senior Fellow at the Lester Center for Entrepreneurship. “In the short term, it is all about survival and damage control," he said.

On this episode of Recode Decode, hosted by Kara Swisher, Chris Kuenne and John Danner talk about their new book, “Built for Growth: How Builder Personality Shapes Your Business, Your Team, and Your Ability to Win.” Kuenne and Danner argue that entrepreneurs can come in many different personality types, and that those personalities shape the sort of companies they build.

Princeton to teach students about the upside of failure

Princeton’s seminar will be taught by John Danner, co-author of a 2015 book by the same name: “The Other ‘F’ Word: How Smart Leaders, Teams, and Entrepreneurs Put Failure to Work.” The idea is to learn from one’s mistakes and put them to work, argued Danner in a 2015 op-ed in The Wall Street Journal focused on the business world.

How Leaders' Personalities Determine The Sorts Of Businesses They Build

Just how important personality is to the success of a growing business is explored in a new book. In Built For Growth (Harvard Business Review Press), Chris Kuenne and John Danner introduce the concept of "builder personality" and how it shapes businesses and teams, and their ability to win. Interestingly in view of much of the discussion of the troubles at Uber, they state that there is no single type of highly successful business builder. Instead, there are four distinct "builder personalities", each capable of building significant businesses but in different ways.

Which Type of Entrepreneur Are You?

Chris Kuenne, entrepreneurship lecturer at Princeton, and John Danner, senior fellow at the Lester Center for Entrepreneurship at UC Berkeley’s Haas School of Business, talk about one of the least understood factors that leads to success at scale: the personality of the company founder. Their research describes four distinct types of highly successful entrepreneurial personalities: the Driver, the Explorer, the Crusader, and the Captain. While popular culture currently celebrates big-ego personalities in the mold of Steve Jobs, the interview guests show how different kinds of people succeed at that level. Kuenne and Danner are co-authors of the new book, Built for Growth: How Builder Personality Shapes Your Business, Your Team, and Your Ability to Win.

In their new book, "Built for Growth," John Danner and Chris Kuenne, (Harvard Business Review Press, June 6) explore the personalities of successful entrepreneurs, or business builders. Danner and Kuenne identify four builder personalities — the Driver, the Explorer, the Crusader, and the Captain — to help readers better understand their own personality type and become better builders as startup founders, or as executives within their organizations.

Built for Growth: How Builder Personality Shapes Your Business, Your Team, and Your Ability to Win

A Wall Street Journal Bestseller Are You a Driver, an Explorer, a Crusader, or a Captain? Many factors shape the success or failure of a new business, whether it’s a stand-alone startup or a venture inside a larger corporation. But the most important and least understood of these factors is the personality of the entrepreneur, the particular combination of beliefs and preferences that drives his or her motivation, decision making, and leadership style. And your builder personality is the one resource you can directly control in growing a business that wins. Simply put, who you are shapes how you build for growth. Built for Growth decodes the interplay between builder personality and new business success. Using a patented analytic methodology, authors Chris Kuenne and John Danner discovered four distinct types of highly successful entrepreneurial personalities the Driver, the Explorer, the Crusader, and the Captain.