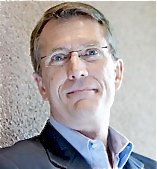 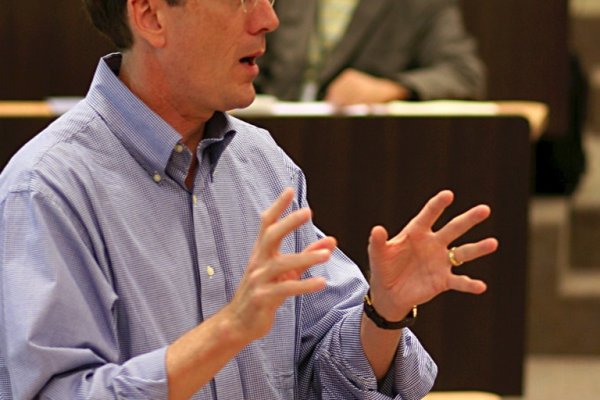 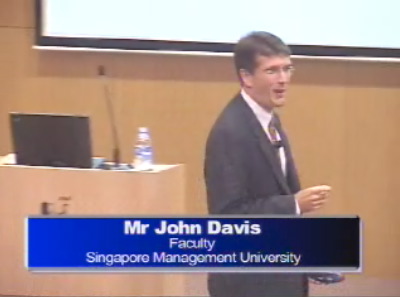 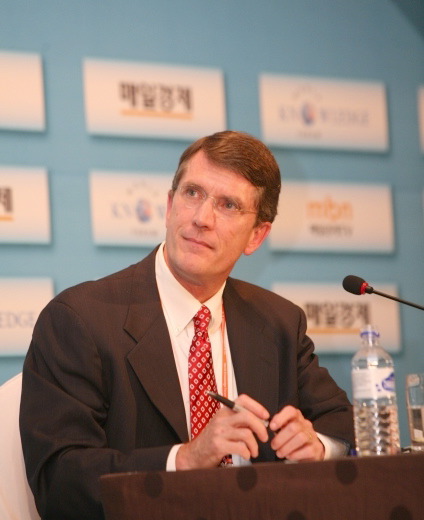 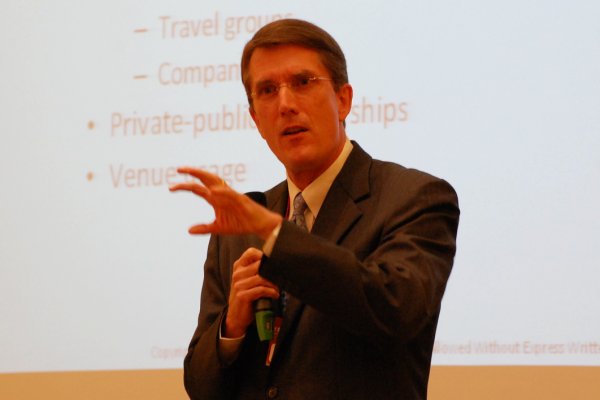 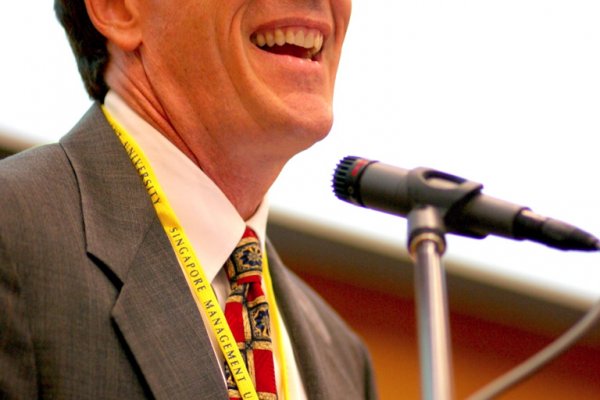 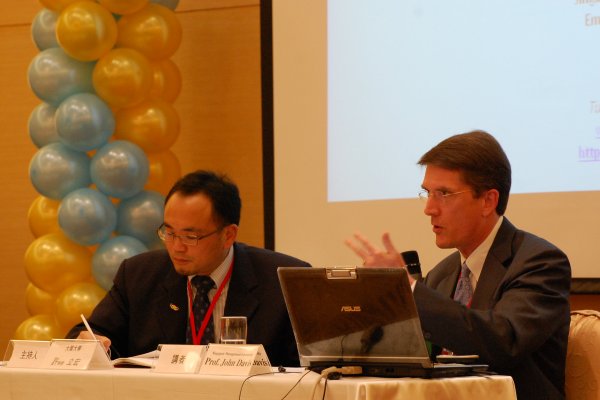 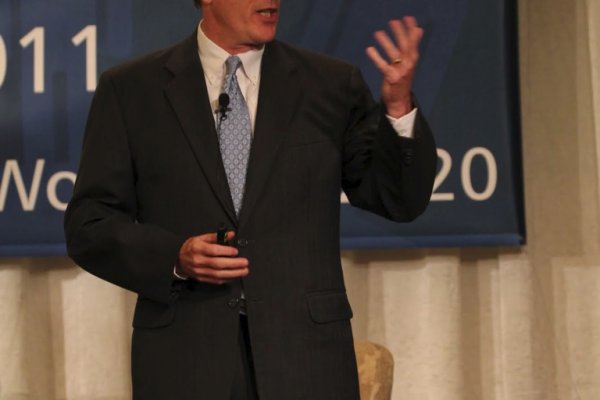 Currently, John is Dean-Global MBA & MGB at SP Jain, where he helped lead it to #68 in the Financial Times rankings of the world’s top business schools after being unranked prior to his tenure. Previously, he was a member of the faculty at the Lundquist College of Business at the University of Oregon, where he received the BAC Teaching Award. He was honored as the 'Best Professor of Marketing' by Asia’s Best B-School Awards. His academic experience also includes serving as Department Chair of Marketing Communication and Professor of Marketing at Emerson College, and Professor of Marketing Practice and Director of the Centre for Marketing Excellence at Singapore Management University, where he was honored as 'The Most Inspiring Teacher'. He also teaches at the International Olympic Academy in Greece and in executive education programs with faculty from University of Chicago, INSEAD, Emory, Wharton, Munich Business School, and the European Business School for many of the world’s most respected companies.

Prior to academia John led national and global marketing organizations within Fortune 1000 companies including: Nike, Informix, and Transamerica, and was an award-winning entrepreneur. He is regularly interviewed by global media including: CNBC, BBC, MSNBC, ChannelNews Asia, Bloomberg, New York Times, and more. John is Chairman of Brand New View (www.brandnewview.com), a firm that provides strategic advice to senior executives, and he is a member of the board of several ventures.

Given to the top 20 faculty.

Given by Singapore Management University to its top faculty.

“What a great presentation you provided, it’s amazing!”

"I should say 'Great!' first! Thank you so much"

“John was a standout. Very engaging and well-informed.”

“We really loved your talk and your good sense of humor.”

"You were FANTASTIC!!! What an AWESOME way to start off the conference. The feedback we received from audience members was great - they loved you and the info you presented! We would be happy to blubber on and on about you! :)"

The Impact Of Sports Marketing And Sponsorship On Corporate And National Brand Building: The Development Of The Olympic Brand And The Olympic Games In The Modern Era

The Five Ambassadors of Leadership