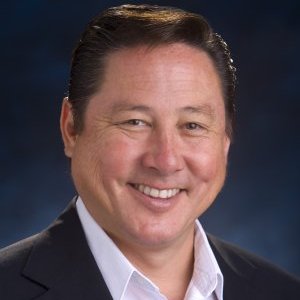 
Center for Religion and Spirituality

John Flaherty has been involved in music and educational ministry for over 36 years as an educator, elementary school principal, music director, liturgy director, and composer. He has taught on the elementary, secondary, and college levels and is presently on the Campus Ministry team at Loyola Marymount University where he serves as the director of Liturgy and Music. Mr. Flaherty has served as the chairperson of the Liturgy Committee and Music Director for the Los Angeles Religious Education Congress since 1991.

Mr. Flaherty is also a contributing writer for Modern Liturgy, Pastoral Music, Our Family, and Hosanna magazines. He sits on the Editorial Board of Table. His compositions and recordings are published by World Library Publications and GIA Publications. His credits include scoring soundtracks for Lorimar and ABC. He has worked extensively with the United States Catholic Conference of Bishops.

Mr. Flaherty completed graduate studies in liturgy at the Corpus Christi Center, and in Catholic school administration at Loyola Marymount University. He and his wife, Kathleen, have five children.