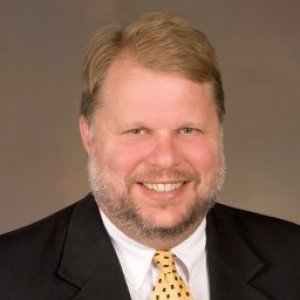 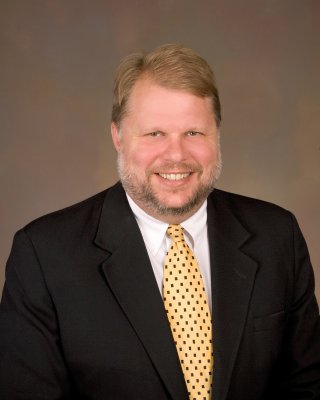 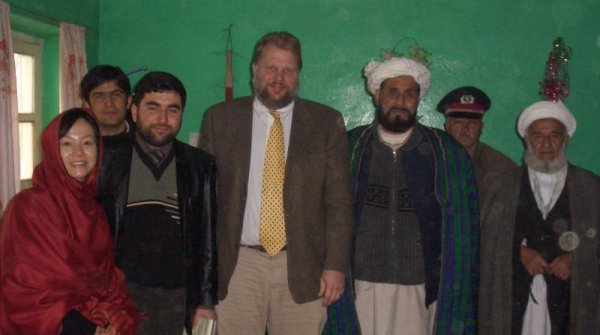 Elected to Northfield School Board, 2010.